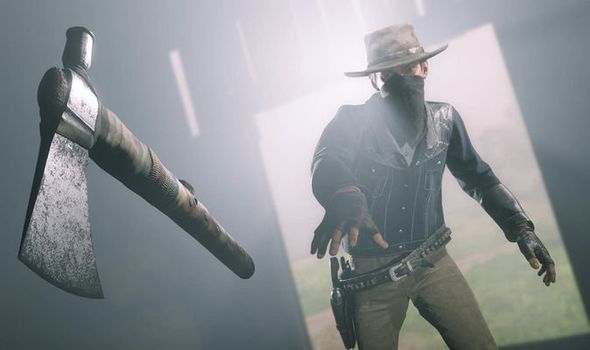 Red Dead Redemption 2 fans can download a brand new update to the hit Rockstar Games title on the PS4 and Xbox One.

The latest Red Dead Redemption 2 update brings with it new content and bonuses to the Red Dead Online mode.

But with the release of the latest Rockstar Games download PS4 gamers have lost some Red Dead Redemption 2 bragging rights.

Prior to today, the PS4 was the only place Red Dead Redemption 2 fans could make use of the brutal ancient tomahawk weapon.

This deadly weapon was previous part of PS4 early access content, but it has now become available to Red Dead Redemption 2 players on Xbox One also.

Other early access content that previously was only available on the PS4 has also become available to Red Dead Online fans on the Xbox One.

Two new Emotes – ‘Boast’ and ‘Hey, You’ – are also now available on Xbox One as is the free-for-all carnage of the Last Stand mode.

The news was revealed in a post on the Rockstar Games website, which detailed what’s included with the latest Red Dead Redemption 2 update.

Rockstar Games also teased what is coming in the future to Red Dead Redemption 2.

The RDR2 makers said: “We’ve been working on implementing some of the top-requested features for the next major Red Dead Online update – including the ability to reset your character’s appearance without altering your progress, automatically retaining Playing Style preferences (Defensive/Offensive) when transitioning to and from Free Roam and much, much more.”

Two new clothing items, the Common Flat Cap and the Horsfall Overshirt, are now in stock at local Tailors across the five states:

Common Flat Cap – A modest design, this smart flat cap is a humble addition to any wardrobe.

Horsfall Overshirt – With button detailing and contrasting cuffs, this overshirt is an understated addition to the modern man’s wardrobe. Long lasting wear guaranteed. 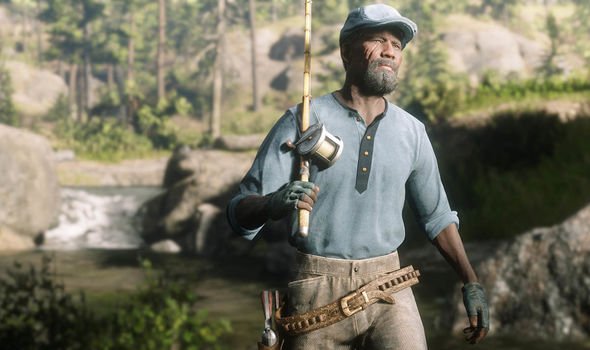 The Wheeler, Rawson and Co. Catalogue is also currently offering an updated selection of garments and accessories to all outlaws and gunslingers for a limited time only, including the new Griffith Chaps: 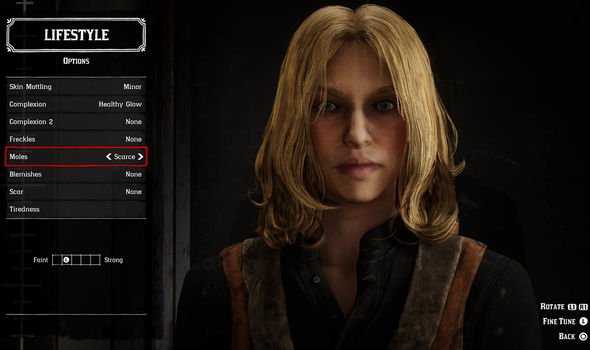 All equipped Ability Cards – both Dead Eye and Passive cards – will accrue XP 20% faster all week long wherever you use them, from Elimination Series to Free Roam.

For high ranking players, Stables are selling Special Saddles that offer perks like slow Core depletion and regen rates at a 25% discount this week, and Horses that unlock from Rank 41 and above are now available at Rank 40. Meanwhile, all hats requiring a Rank Unlock of 30 and above are being reduced to Rank 10.