There’s been some buzz recently about an odd system in The Legend of Zelda: Breath of the Wild. Modder @HeyImHeroic took to Twitter to “reveal” that the Nintendo Switch game uses something called UMii to generate NPCs, with the end result being an advanced version of Miis. They then showed how, by using mods, one could import a Mii of their own creation into Breath of the Wild. The story made the rounds as a big new thing–but it turns out that fans have known about UMii for years.

In light of the UMii discussion, a Redditor on the Breath of the Wild subreddit dredged up a post from two years ago. In that old post, the user jokingly theorizes that the dev team had an intern make NPCs using Mii Maker. They highlight several awkward NPC faces to back up the idea.

Of course, the actual mechanics behind the NPCs are more advanced, but the user has the right general idea that Miis are the foundation. What’s more interesting are the comments under this old post. People pointed out the existence of UMii even then, speculating that Miis were involved in some way.

Other commenters noted that this theory is, and has been for some time, a thing on Tumblr. Users over there have recreated several Breath of the Wild NPCs in Mii Maker to show how easy it is. Several even posited that Breath of the Wild uses some kind of advanced Mii generator.

All that said, the recent news does add one new dimension. While people have been predicting the presence of Miis in Breath of the Wild for years, modder @HeyImHeroic appears to be the first to crack the code on importing their own. This will open the door for some hilarious memes and video content… at least until Nintendo starts handing out cease and desist orders.

In other fun mod news, someone made the giants in Skyrim five times bigger because they want to watch the world burn. 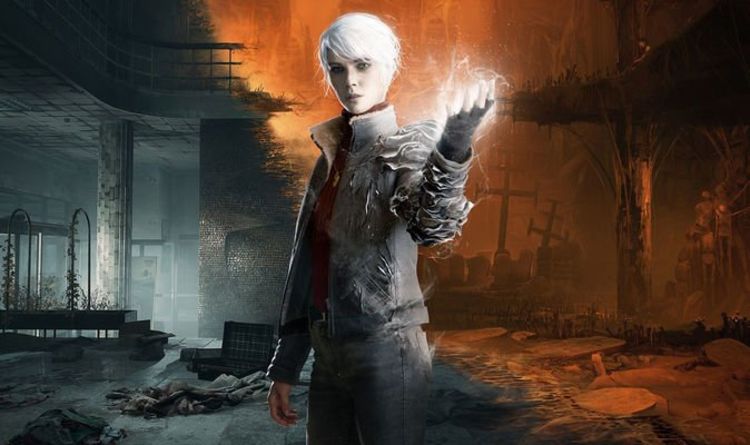 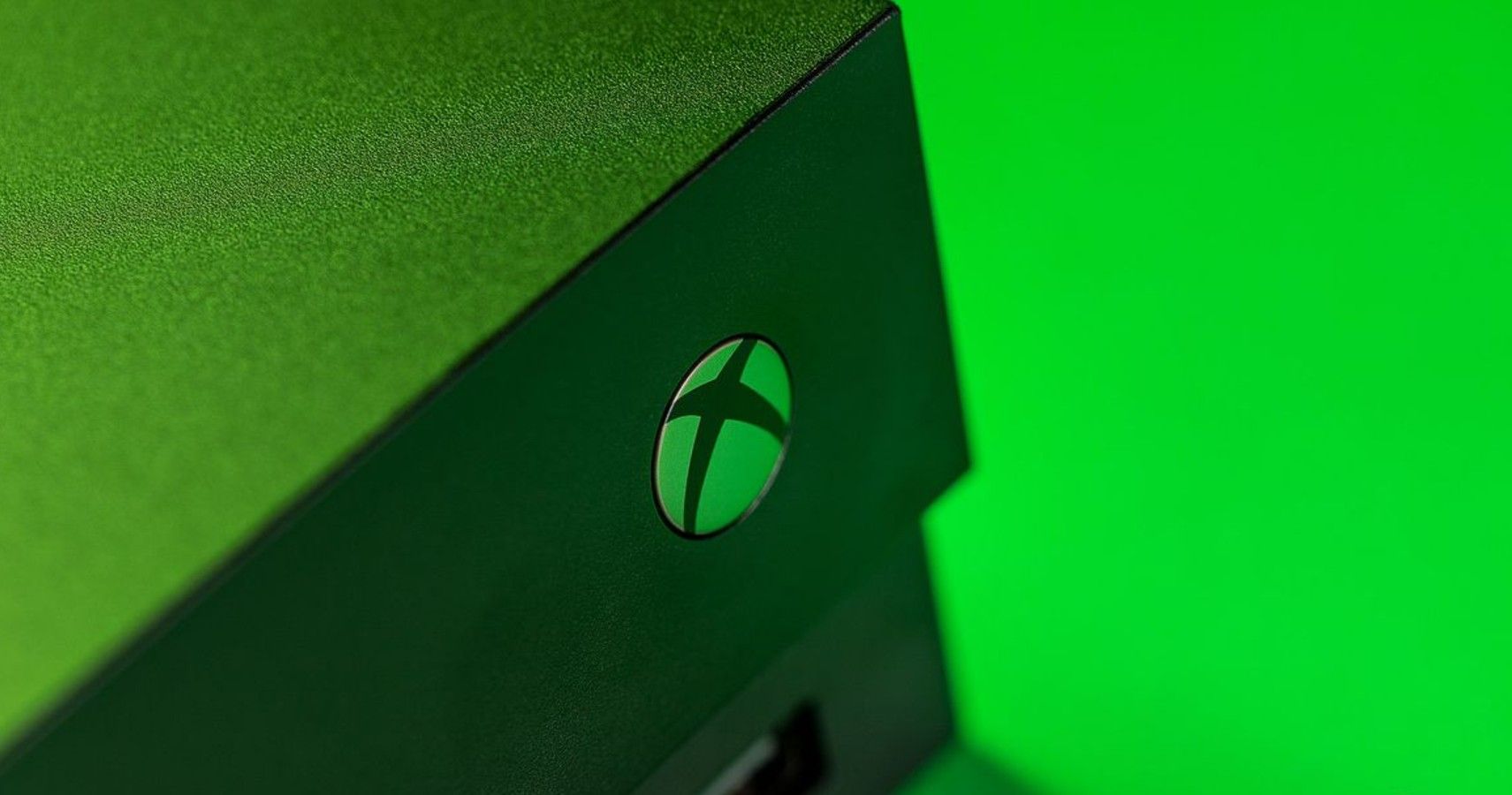 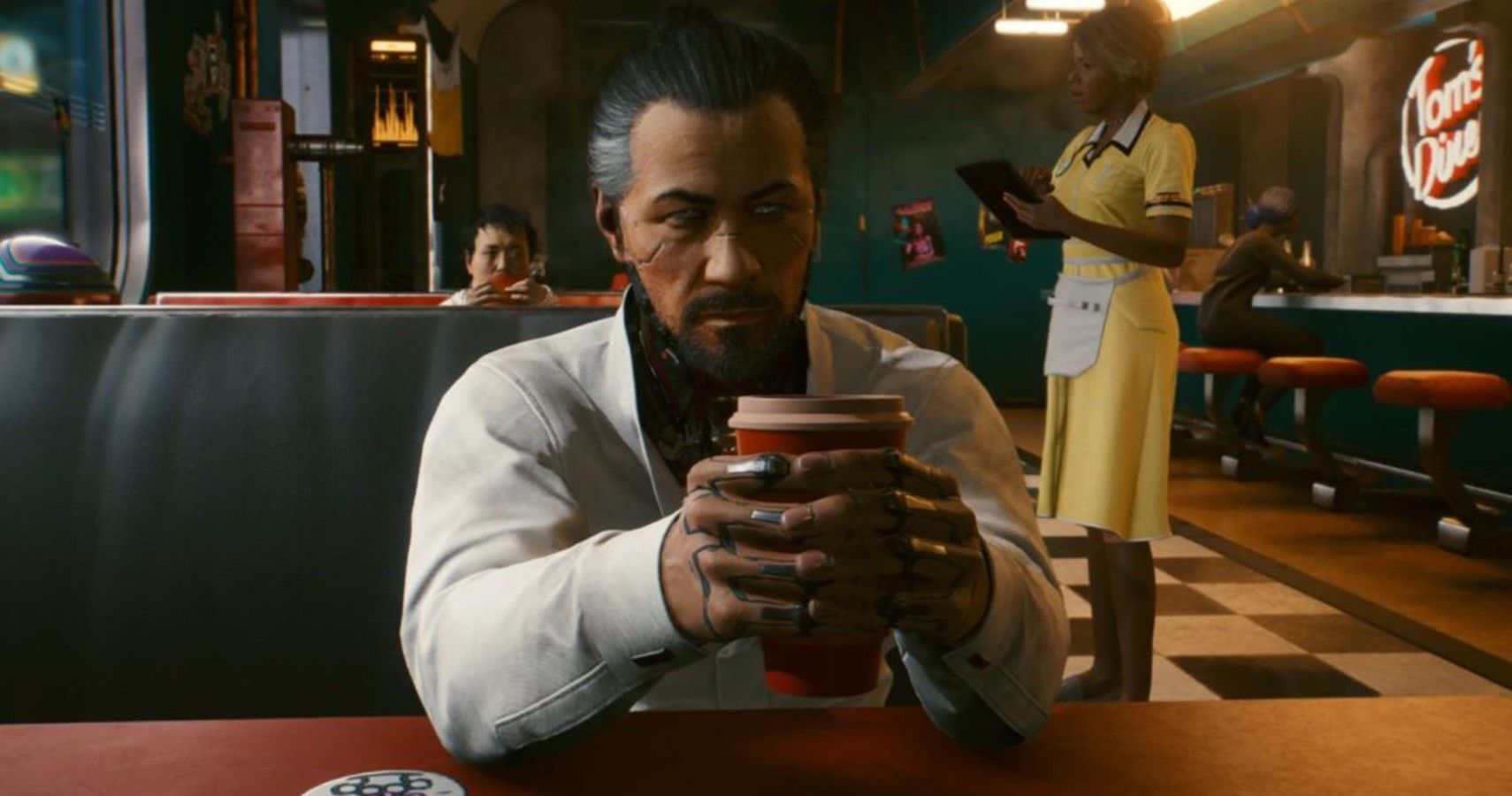