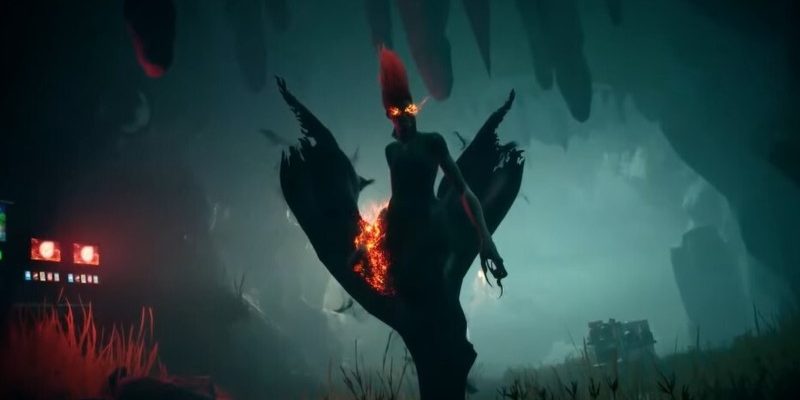 The trailer sets the table for the adventure, which unfolds on the island of Redfall, Massachusetts. The idyllic town falls apart when residents disappear and, worse, become vampires. If that’s not enough, some survivors have taken to worshipping these night creatures as deranged cultists. Up to four players team up as a band of survivors who must fight back and escape Redfall with their lives intact.

The crew consists of protagonist Layla, who wields telekinesis, the sniper Jacob, the engineer Remy (with a cute robot companion in tow), and cryptid hunter Devinder. The gameplay trailer shows how these four combine their abilities to combat hordes of undead, such as Layla creating a telekinetic elevator to launch an ally skyborne.

Redfall releases in early 2023 for Xbox Series X/S and PC and will launch day one on Game Pass.