Console makers can have an enormously successful generation, but to do it again and repeat the success is a very difficult thing to do. Some big names have even gone out of business after successive failures. Sega's Saturn and Dreamcast comes to mind in this regard, while other names might have one big success and fail to follow up.

Microsoft's most successful console to date has been the Xbox 360, but it failed to capitalise with the succeeding Xbox One. Meanwhile, Sony couldn't repeat the outstanding popularity of the PS2 with the PS3, and Nintendo couldn't get anywhere near the Wii with the Wii U. But it seems Nintendo is deeply aware of this conundrum.

Speaking in an interview with CNET, former Nintendo of America chief Reggie Fils-Aimé chatted about how Nintendo is planning to succeed the Switch, which has been a standout success for the Kyoto games company (via Nintendo Life). "[Nintendo] also touched on recently, in their financial announcements, thinking deeply about how they transition from the Switch to whatever the next platform needs to be, and how that has to be a well-considered series of decisions", he said. 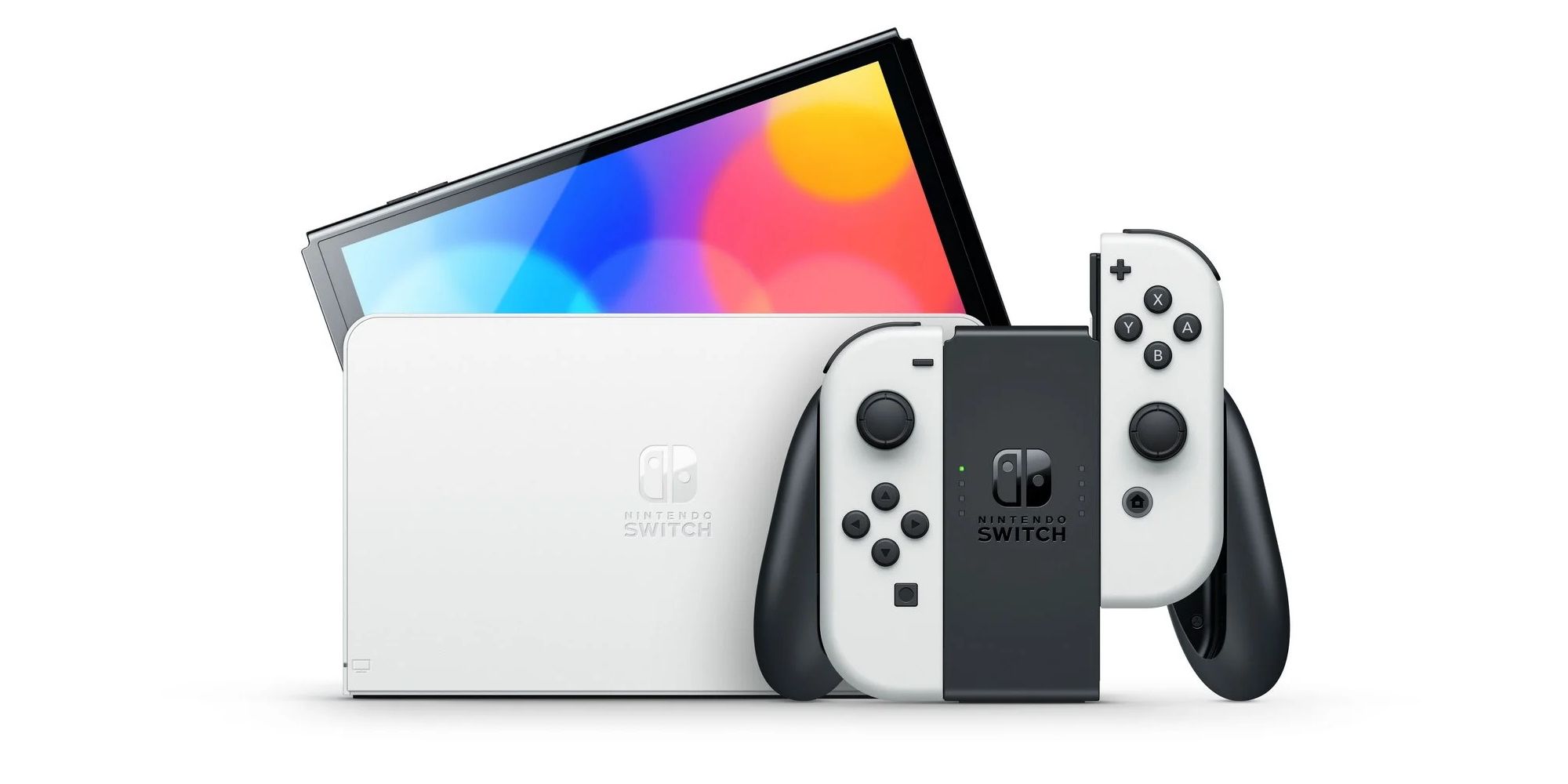 Reggie mentioned the difficulty of this, and brought up other console manufacturers. "Going from a highly successful platform to the next highly successful platform… you can make the argument that it's only been done a handful of times in the video game industry. Sony, from the original PlayStation to PlayStation 2, clearly went from strength to strength. Nintendo, from the Gameboy family of systems to the Nintendo DS. It hasn't been done since, as I look at the industry".

It is an astute point, and since the Nintendo Switch has sold over 107 million units and overtaken the Wii in the all-time list it is certainly a tall order to follow. But it's definitely something fans, and the wider industry, will be keenly watching. As Reggie has previously said, making a console is a challenging thing to do, but in the new interview he mentions his former employer's resolve to do so.

"For Nintendo to go successfully from the Switch to whatever comes next is going to be a significant challenge that they've already said they're thinking deeply about", he said. Previous predictions have indicated that a new Nintendo console may launch in 2024, but nothing official has come from the console maker yet.