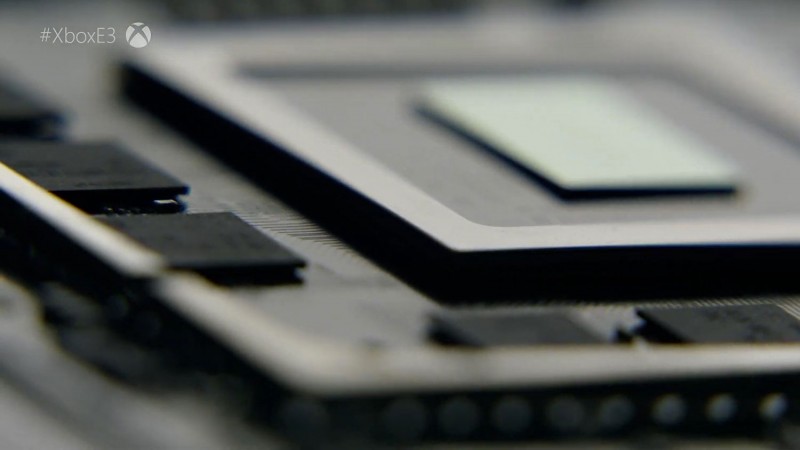 For the last year, ever since Phil Spencer casually announced a successor to the Xbox One at E3 2018, there have been rumors swirling that Microsoft will be taking a different strategy with their next-gen box releases. The idea was that Microsoft would go hard on graphical technology with a standard, local unit like the Xbox One X or, well, most traditional consoles, and then also have a separate, lighter box that primarily relies on xCloud to do the heavy lifting for a much cheaper price. Now, the original reporter of that rumor is stating those plans have been scrapped in favor of just going the traditional route.

According to Brad Sams on Paul Thurrott’s website, multiple consoles were definitely in the cards, but proved to be too big a hassle. The primary problem was that it was causing problems for developers to scale down from the higher-end Scarlett version to the lower-end one. This meant that developers would just aim for the lower-end one and try to scale up, which meant lesser visuals than the more powerful unit is capable of producing. This was no good for Microsoft’s strategy of positioning itself as the leader in console hardware tech, prompting a dissolution of the multi-pronged approach.

Sams also states that, as xCloud became more viable for other devices, a box built specifically for it probably did not make a lot of sense for their current strategy.

This wouldn’t be the first time Microsoft pursued multiple tiers of units for console launches, as the Xbox 360 launched in different variations with and without a harddrive. While just one accessory, it meant that developers couldn’t be sure which type people would have. That lack of consistency meant a lot of the early Xbox 360 guidelines and regulations were established assuming that no one would have a harddrive.

Regardless, a single unit is probably a lot better for avoiding consumer confusion. Microsoft has shown a willingness to experiment with different ideas later in a console’s life, like the Xbox One S All-Digital Edition released earlier this year, so maybe this idea just sits on a shelf until later.