Stadia’s roster continues to grow, as Resident Evil Village is coming to the streaming platform on May 7. If you pre-order or purchase Village before May 21, you’ll also receive a free Stadia Premiere Edition – which includes Resident Evil Village, a Stadia Controller, and a Chromecast Ultra.

Google is sweetening the Resident Evil pot by giving Stadia Pro members free access to Resident Evil 7 biohazard Gold Edition starting April 1. You’ll even have access to add-on content, such as Banned Footage Vol. 1 and 2 and the two epilogue episodes.

Bringing Resident Evil to the game streaming platform is a big win for Google. It’s clearly doing everything it can to entice players to give the service a shot – and that Stadia Premiere Edition promotion is a great incentive. The company points out its deal is only running “while supplies last,” so check it out soon if you’re interested. 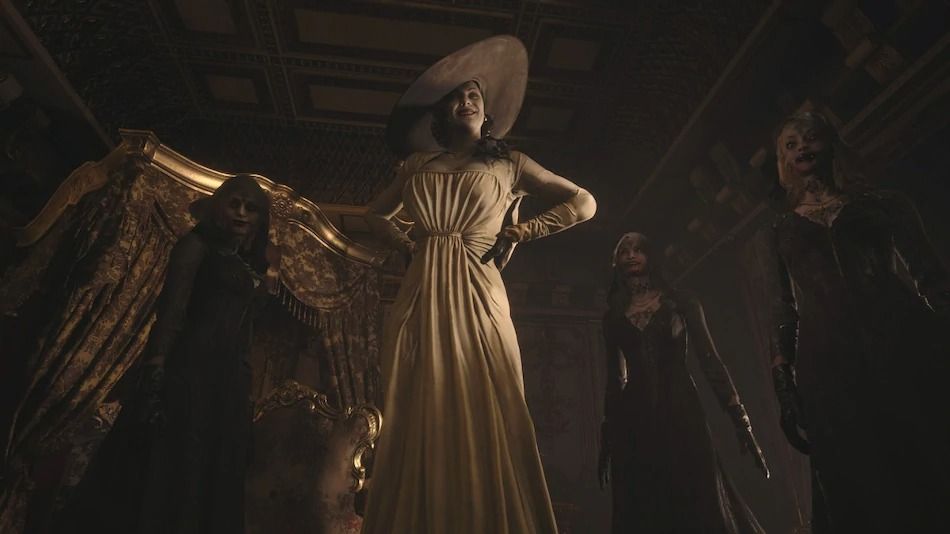 Resident Evil Village is shaping up to be another blockbuster for the long-running series, which will again follow Ethan Winters as he tries to escape from his tumultuous past and the events of Resident Evil 7. It was recently announced that Village will support Ray Tracing and AMD FidelityFX on PC, arguably making it one of the best ways to experience the next-gen fright fest in action.

We’ve also heard a big twist is in store for Winters – although the team is being tightlipped with the details.

Stadia continues to add big names to its roster – including Dragon Quest 11 S: Echoes of an Elusive Age and FIFA 21 – although Resident Evil Village is without a doubt the most impressive new release. Outriders – the new IP from People Can Fly and Square Enix – is also coming to the service, giving Stadia users some impressive games to work through over the next few months.

Resident Evil Village will be available on Stadia on May 7. It’ll be available in Standard ($59.99) or Deluxe ($69.99), both of which will include Stadia Premiere Edition for free.

NEXT: Report: PS3, Vita, And PSP Stores To Be Permanently Closed In A Few Months 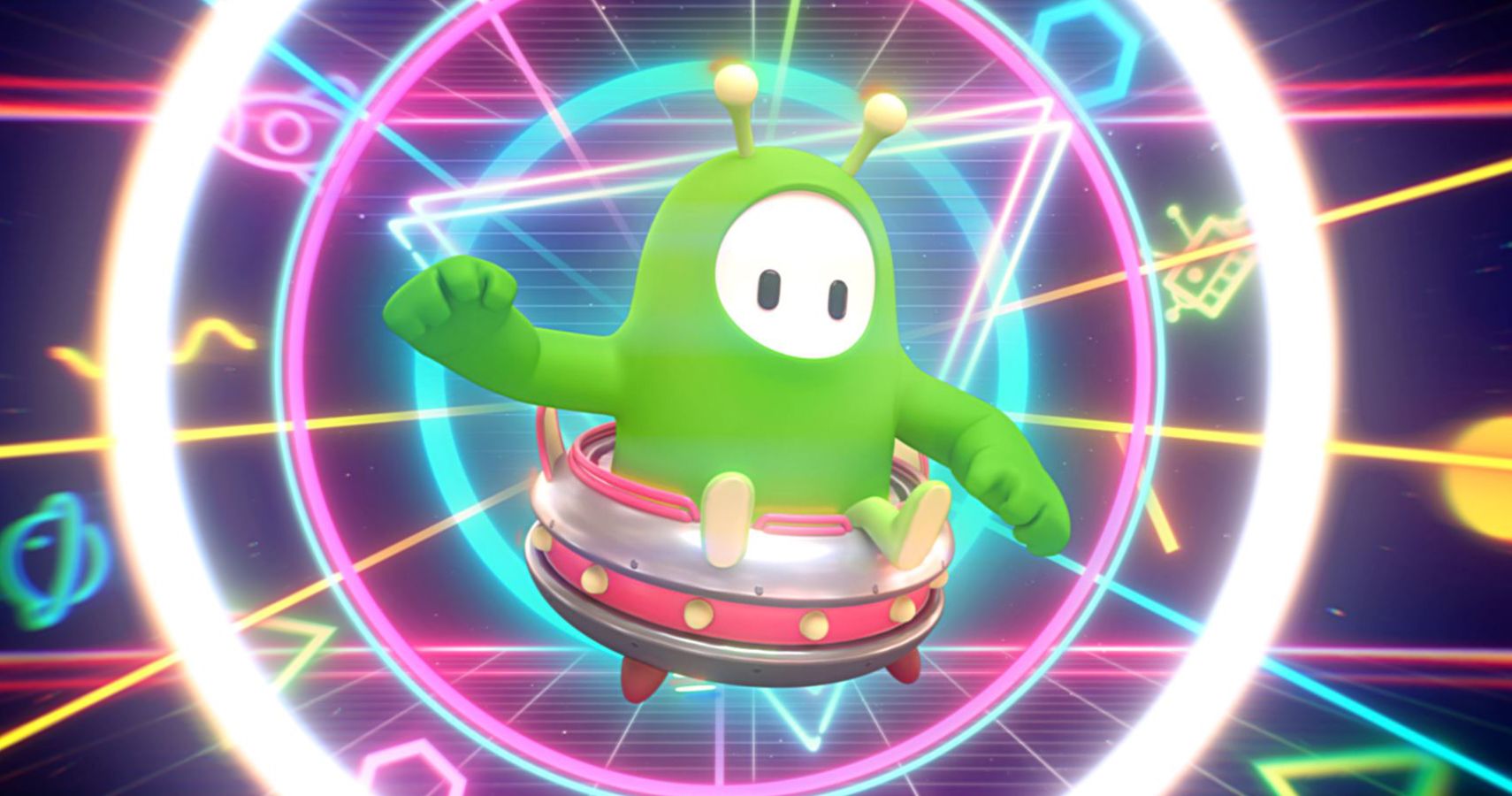