The latest Apex Legends update is underway and with it comes a slew of fixes and alterations based on community feedback. One of the more noteworthy inclusions is penalties for abandoning Arenas games.

If you leave a full game – ones with players missing do not count – you get a similar penalty to the one in Ranked Battle Royale mode. However, for those who are unaware, a warning will pop up to let them know prior to their disconnecting.

On top of this, Respawn has fixed an exploit that allowed for players to unlock upgrades despite lacking the materials required. It has also implemented new upgrades in Arenas for the Bocek Bow with Level 2: Shattercaps and Level 3: Deadeye’s Tempo. 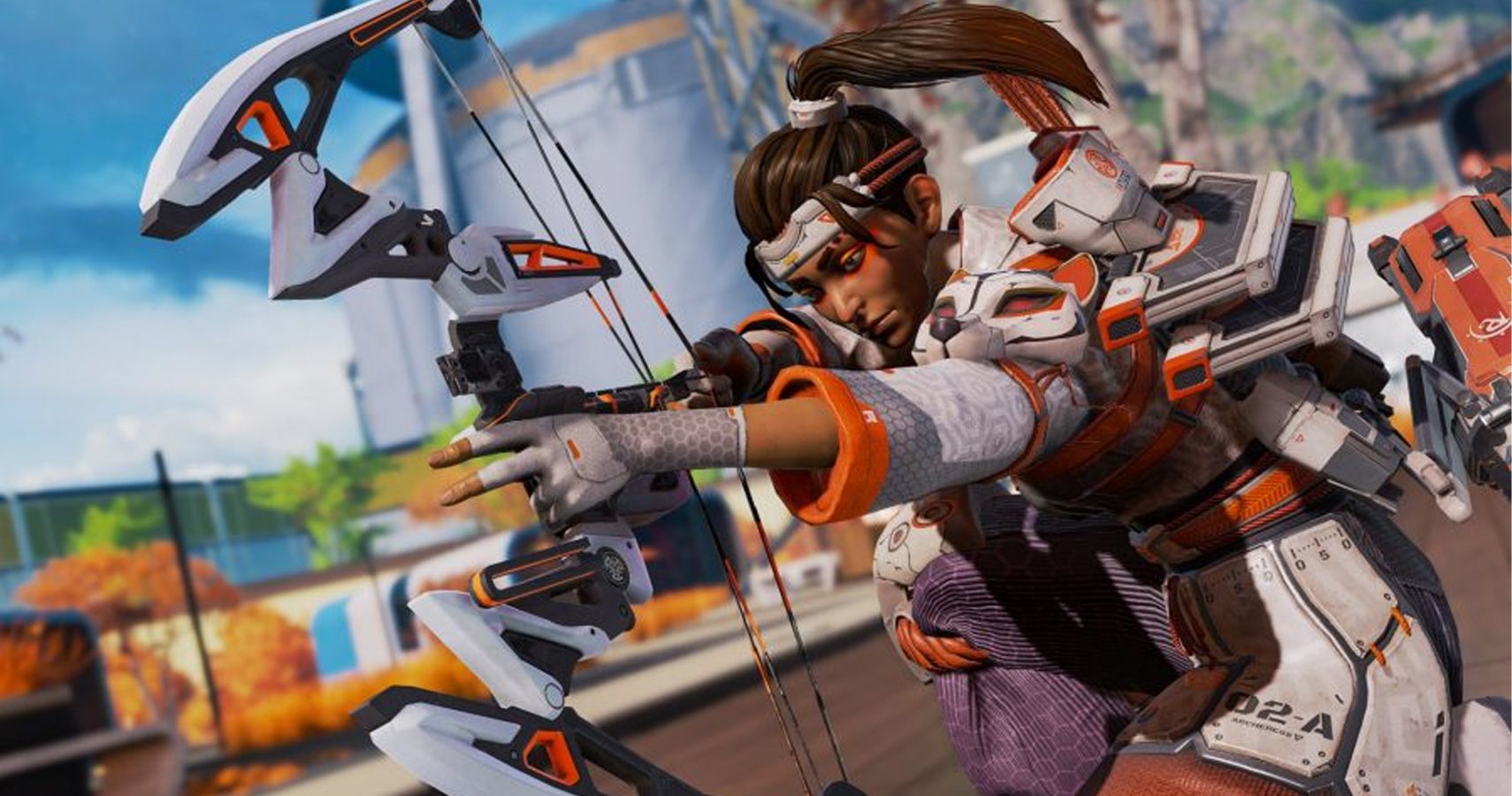 Wattson’s fences will now also slow down players when they run into them, while Valkyrie has received a few balancing tweaks. For one, there’s a “short input delay” after her ultimate, and the firing range glitch in which players could record stats with her has been remedied, meaning that she is now enabled there once more.

Respawn has also fixed the bug which lets players active Valkyrie’s ultimate after using a jump pad. Then, there are the loot tweaks. Backpacks should now spawn more outside of the bins while Level 2 Evo Armor’s drop rate has been increased. In the current season, for context, you now spawn with Level 1 Evo Armor, and so having more of the blue variant lying around should make acquiring that upgrade a touch swifter.

Finally, survival XP has been temporarily increased in Arenas until a later update which will “adjust the survival time calculation to include the buy phase.” This update is 14.6 megabytes, so it shouldn’t take too long to get back into the battle royale or 3v3 frenzy.