After years of protests from players and fans, Respawn has finally acknowledged the biggest issue present in the game – DDOS attacks on the servers and hackers harassing players. In a tweet from Respawn, the developer has promised “Help is coming ASAP.”

Titanfall has been plagued for years with complaints about the state of its online multiplayer – largely met with silence from EA and Respawn. From what started as an enticing and unique concept in shooters, Titanfall took a turn for the worst, as the game felt abandoned once hackers began taking control of lobbies.

In our report from Cian Maher, he noted that the Steam page for Titanfall is marked as Overwhelmingly Negative, a response from players tired of lobbies full of racist hackers and hate speech. The community largely attributes this to a single hacker, and it’s unclear if there are more involved. It’s assumed by many this same person is also the hacker that has plagued Team Fortress 2 for years.

Titanfall’s community drew attention to the fact that EA implemented BLM badges across its games, but failed to take any action in a game where racist hackers have taken over. As highlighted earlier by Maher, if you aren’t immediately kicked out or disconnected from the server – players are met with relentless slurs. The community has been documenting this, and Titanfall’s other technical issues, for years in a megathread on the Subreddit.

Respawn’s comment on the issue comes years after the problem reportedly began, but there’s still a loyal fanbase that’s hopeful Respawn and EA will do something to salvage what remains of its community. In a recent interview with Eurogamer on the issue, RedShield, founder of the TF Remnant Fleet community, explained just how passionate their fanbase is, and hope that Respawn will even “provide community-run servers to help get Titanfall back in business.”

NEXT: Every Titan In Titanfall 2, Ranked 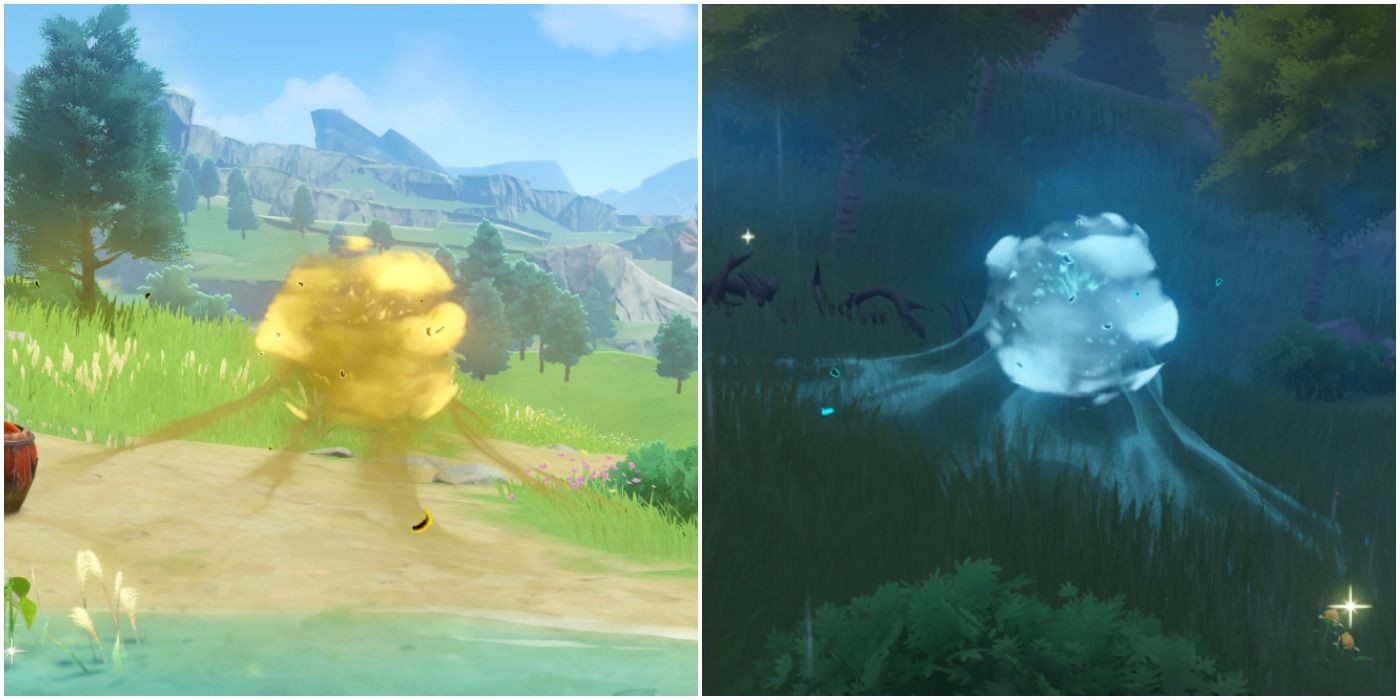