Roll up, roll up, we're heading back to Kanto. As regular readers of TheGamer know, I've been heading through Pokemon Blue's Kanto again, hitting a new place week by week, trying to appreciate it as a tourist. The idea at the heart of it is to figure out why this place means so much to me, and I've developed a deeper admiration for the games with each passing week, as well as finding that some places don't live up to the memory. If you want to catch up on the story so far, check it out here, and as always, a thousand apologies to returning readers for sitting through this intro once more. This week, we're in Saffron City, one of the most important cities in Pokemon's history.

Pokemon has been accused of copying the formula over and over again, so its no surprise that a lot of ideas established in Kanto echo out across the rest of the games. While Celadon is my favourite city in Kanto (though I suppose a couple of places could make a late dash for the crown), Saffron laid the groundwork for my favourite Pokemon city ever – Goldenrod. Though Saffron lacks the rail links with Goldenrod it picks up in Gen 2, Saffron is a clear precursor not just for Goldenrod, but for the idea of a 'capital city' in Pokemon. It's a little rough around the edges, owing to Gen 1's technological limitations, but it's also a testament to how far Pokemon could push these limits. Looking back, it's disappointing how cozy some later games got with simply colouring in the lines.

But enough about that. I want to appreciate Saffron as a tourist, not as a dusty old video game journalist analysing its impact on the biggest franchise in all of popular media. So, as a tourist, the first thing I notice about Saffron is that it's big. It's real big, but it also seems a little cold. Celadon, the other major city in the game, has water features and department stores and lots of greenery. It's welcoming, and made for you to go and visit. Saffron, despite ostensibly being based on Tokyo, is just a bunch of houses. There's a little bit of depth, as we'll get to, but Saffron is not built for outsiders. Saffron City is Barnet, while Celadon is Kensington. 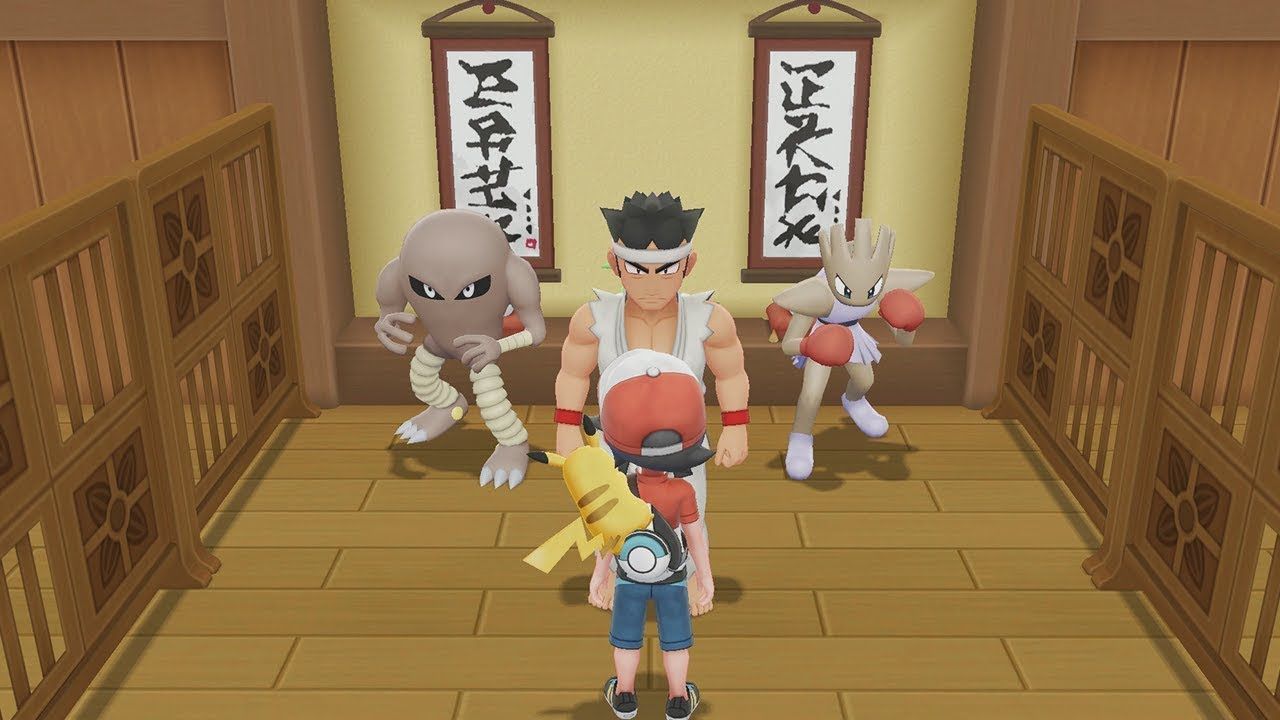 The second thing about Saffron, as well as that it's big, is that it has a big building. Saffron's design, at least before you check places out, is incredibly dull, with just row after row of houses (several of which don't appear to have doors). But in the middle of this is a large tower. Stranger still, this tower cannot be passed behind, so presumably it’s lying down. Later games make it obvious the tower is 3D and actually stands up, but it's oddly charming that you'll just bounce off it in Gen 1. Saffron's dull design can never be fully fixed, but Let's Go gives it a major glow-up, and there's something to be said for how much focus it draws to that central building – unfortunately it just feels a little boring here.

This building is the Silph Co., but we don't need to worry about that until next week's adventure. This week, we're just popping into random houses for a chat. In doing so, as well as breaking several laws, we meet Mr. Psychic, who apparently knows exactly what I want. Rather than give me a Gengar though, he instead offers me the TM for Psychic, which is on brand for psychics everywhere in that it's a) shameless self promotion, and b) wrong. We also meet Copycat, an incredibly annoying girl who gives you a useless TM for Mimic if you give her a dolly to make her shut up. I don't think I like the people of this city very much, which is yet another way it's like Barnet. 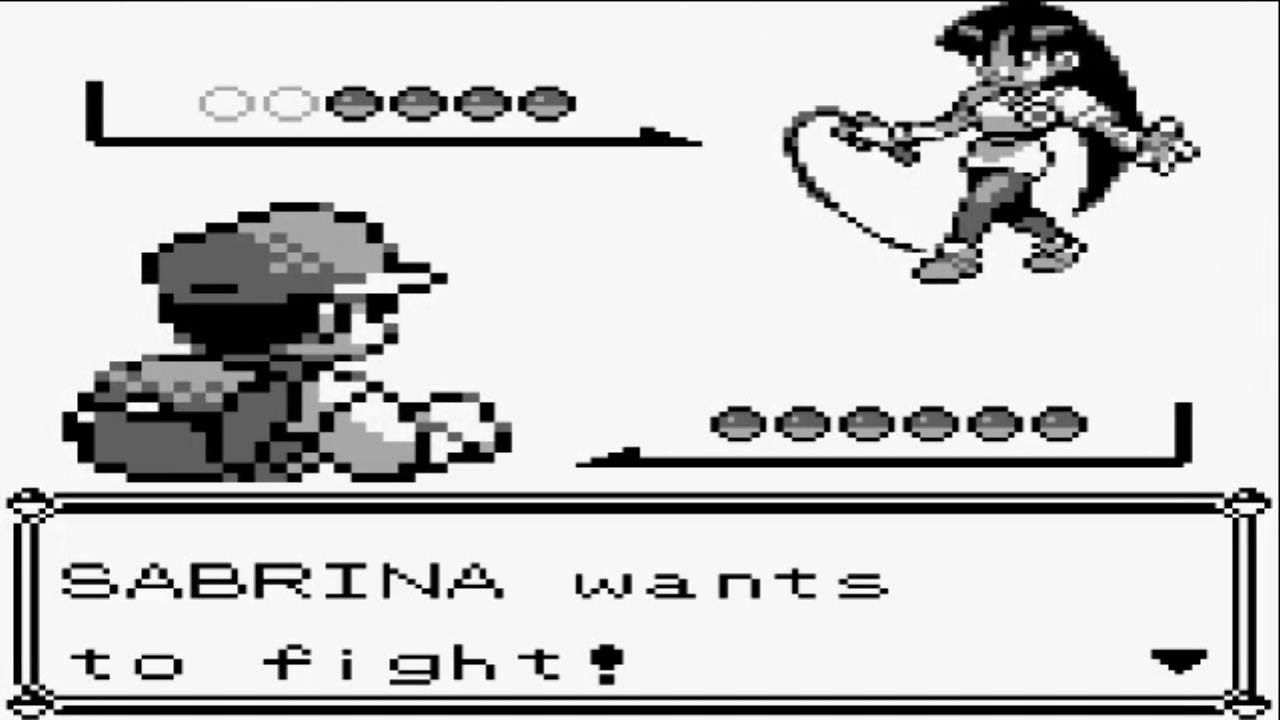 But wait! There's more! Like Jughead Jones guzzling glizzys, I discover that Saffron has not one gym, but two. The Fighting Dojo isn't League recognised, but its brutalist design is worthy of being an official gym any day of the week. In the dojo, you must fight an array of Blackbelts before facing their leader. It's simple but effective. You can cheat a little (you can hug the wall rather than going through the gauntlet, and can heal up between battles if you're a coward), but the dojo trades away gimmicks for raw skill, and I respect it. After the simplicity of he dojo, Sabrina's gym is easily the region's most creative (and still one of the best in Pokemon history), with both gyms conspiring to give Saffron some much needed spice amongst its dull landscape.

Next week we'll venture inside Silph Co., a place I have pretty fond memories of. However, after being disappointed by the Team Rocket hideout back in Celadon, I'm a little wary too. Toodle-oo until next week, brave adventurers.