Since its release, Roblox Project New World has been constantly updated with new enemies and islands you can explore. Every island has at least one boss that will give you a hard time until you get to a much higher level than the boss. But some enemies are even more lethal, and they're called Superbosses.

None of these Superbosses exist in the world at all times, and each has a different mechanic used to spawn them. Once spawned, everyone in the server gets notified about it, and you might have to fight the boss and some enemy players at the same time.

How To Get A Match 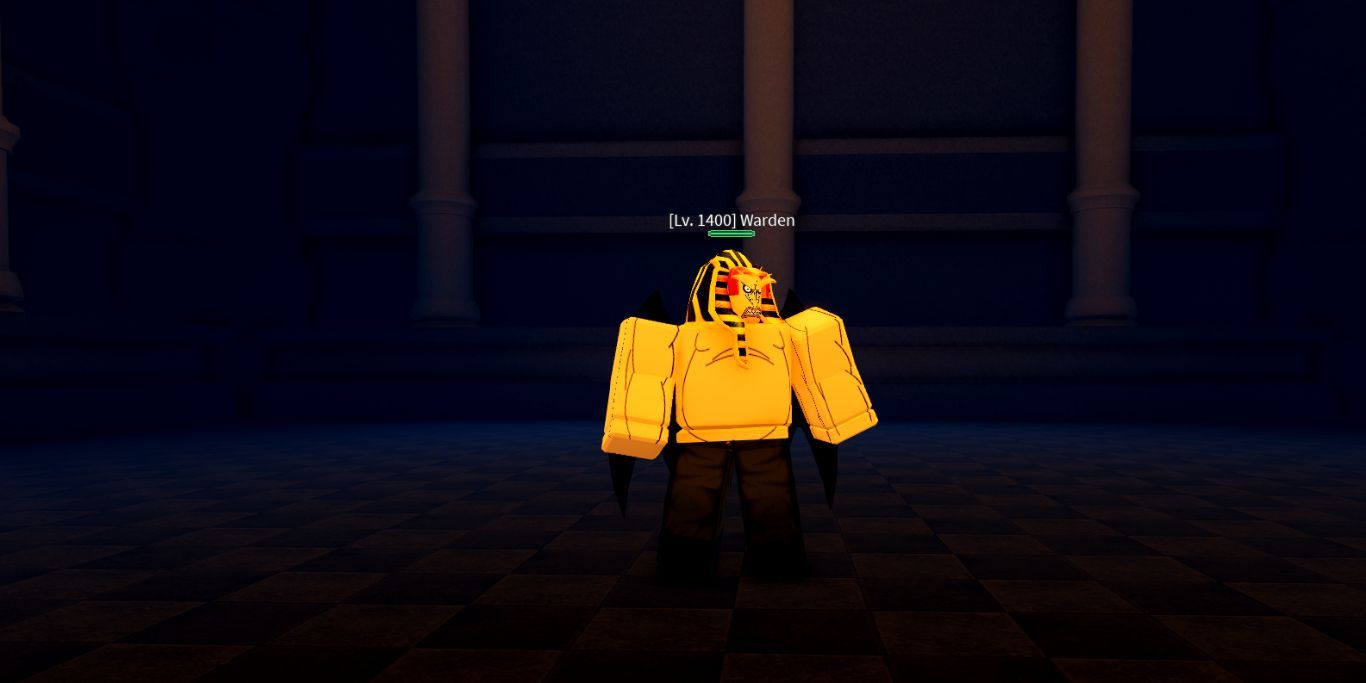 If you're planning to fight Fire Fist in Project New World, Match is the most important item you'll need. This is because you can't even start the process of spawning this boss until you get this item. To have a chance of getting a Match, you have to head to the Warden in Impel Jail island and defeat him.

Even after defeating Warden, you only have a one percent chance of getting a Match. This means that you might not get the required item even after defeating the boss several times. The Warden is a level 1400 boss as well, so it will take you quite long to get to him if you're new. 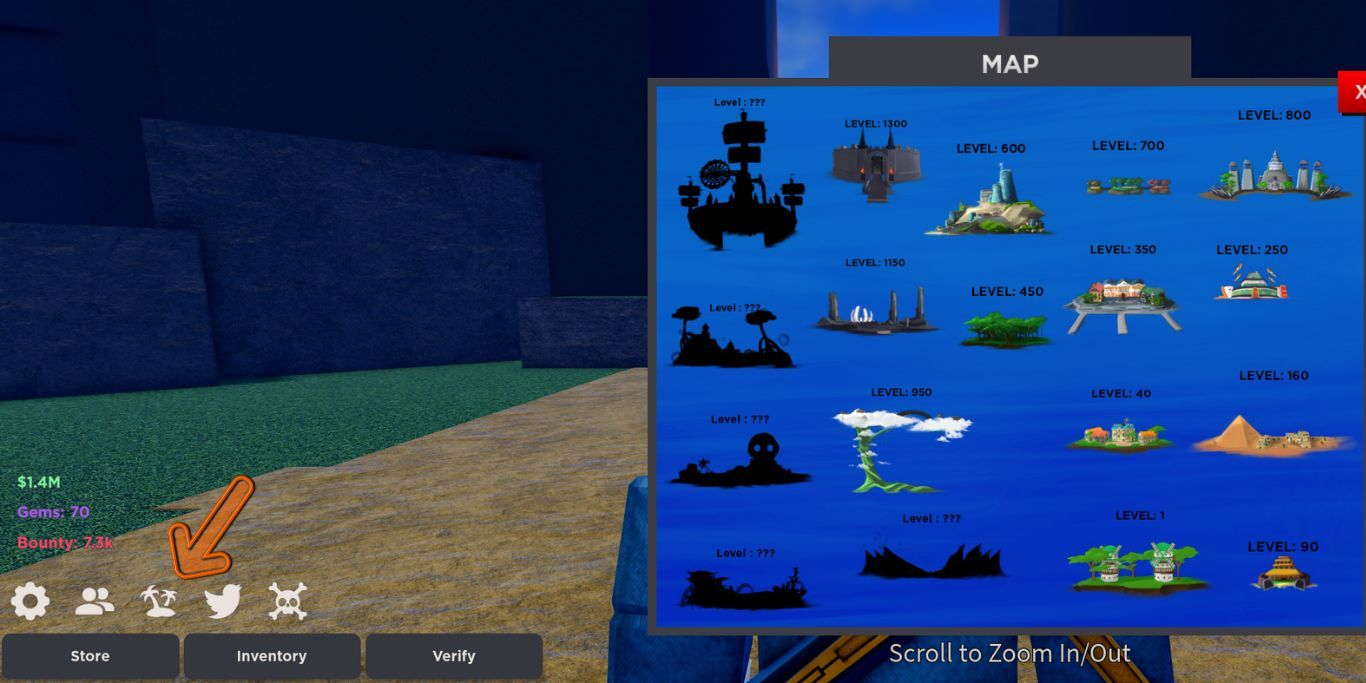 To find Warden, you can head to the island with level 1300 written above it. The in-game map doesn't have the titles of the islands themselves, so you have to navigate with the minimum level required. To open the map, you can click on the button that resembles an island with two trees, as shown in the picture above.

The Impel Jail gives you quests on three different levels: 1300, 1350, and 1400. It's recommended to get to level 1400 before you start farming Warden because you'll not get anything useful if you defeat the boss without a quest since the drop chance for Match is pretty low. If you have the quest, you can get $8850 and 11 million EXP upon defeating the boss.

One way to have an increased chance at getting a Match is by farming Warden with two-three other players. If each player does 20 percent of the boss' health as damage, they'll all have a chance of getting the item.

Where To Find Fire Fist 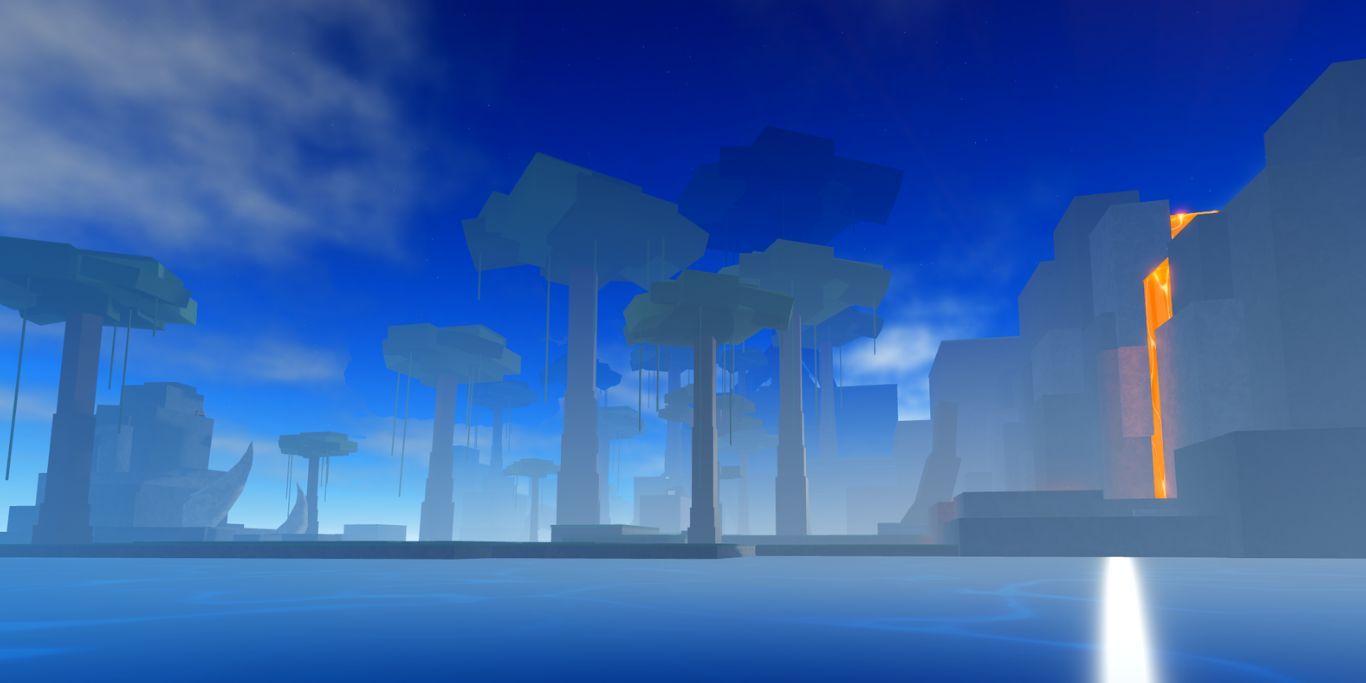 Once you've spent a ton of time fighting Warden and acquired a Match, you can now start the process of spawning Fire Fist. Although, this is the only Superboss that isn't spawned on the same island where you get the required item. You have to take the Match to Tall Woods island where you can find Monkeys and Gorillas as enemies.

To find this island, look at your map and head toward the green island with level 450 as the minimum level requirement. You'll be able to see this island from Impel Jain itself if you look in the correct direction. You can simply use a ship or fly to this island, but pay attention to the stamina you have.

If you have a Devil Fruit and use it to fly to the island, your stamina drains constantly. If the blue bar reaches zero, the flight will stop and you'll fall into the water. People who have a fruit take constant damage when they're in the water.

Reaching zero health with a Match in your inventory will get rid of the item when you respawn. Essentially, you have to be extra careful until you reach this island for the next step.

How To Spawn Fire Fist 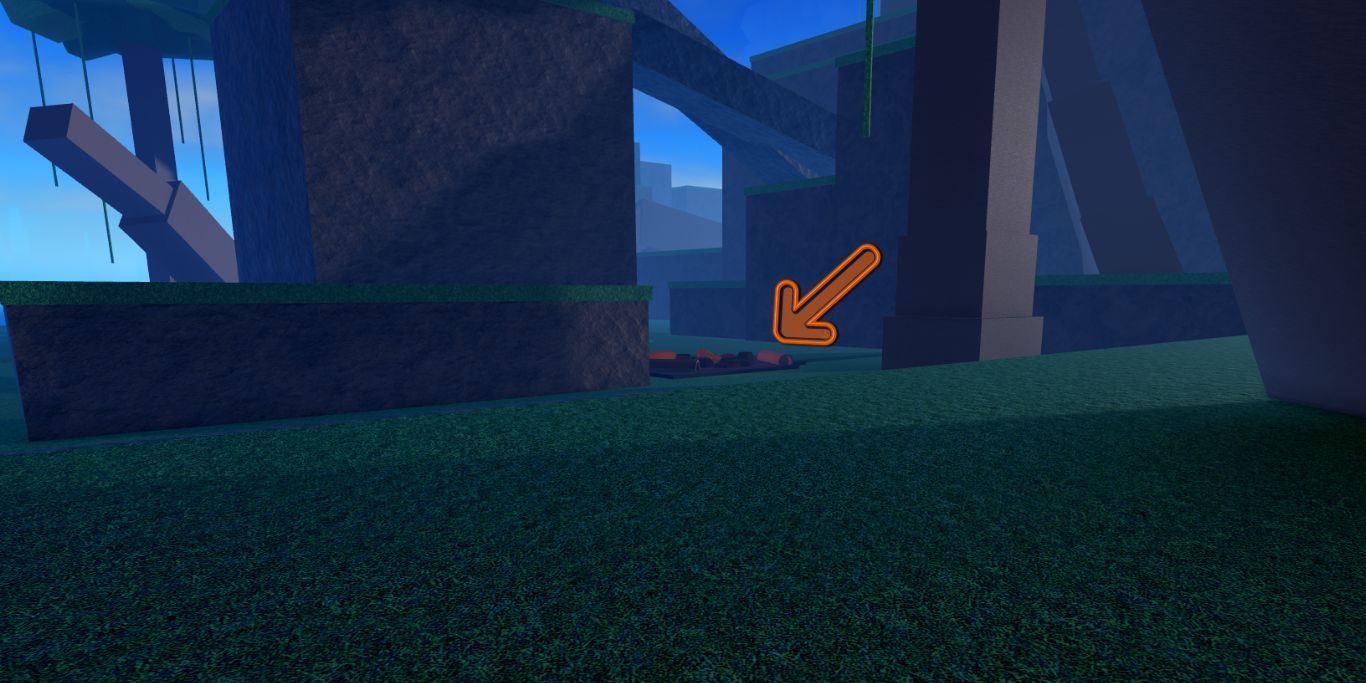 If you don't have the item equipped, the interaction will bring up a message saying that you can light up the fire with it. Once you light the fire, there will be four Pearls that will get scattered throughout the island.

The next step is to find all four of these Pearls and place them in the totems around the fire. Two of these totems are on each side of the fire. The third and fourth totems are behind walls near the fire pit. Here are all the locations for the required Pearls: 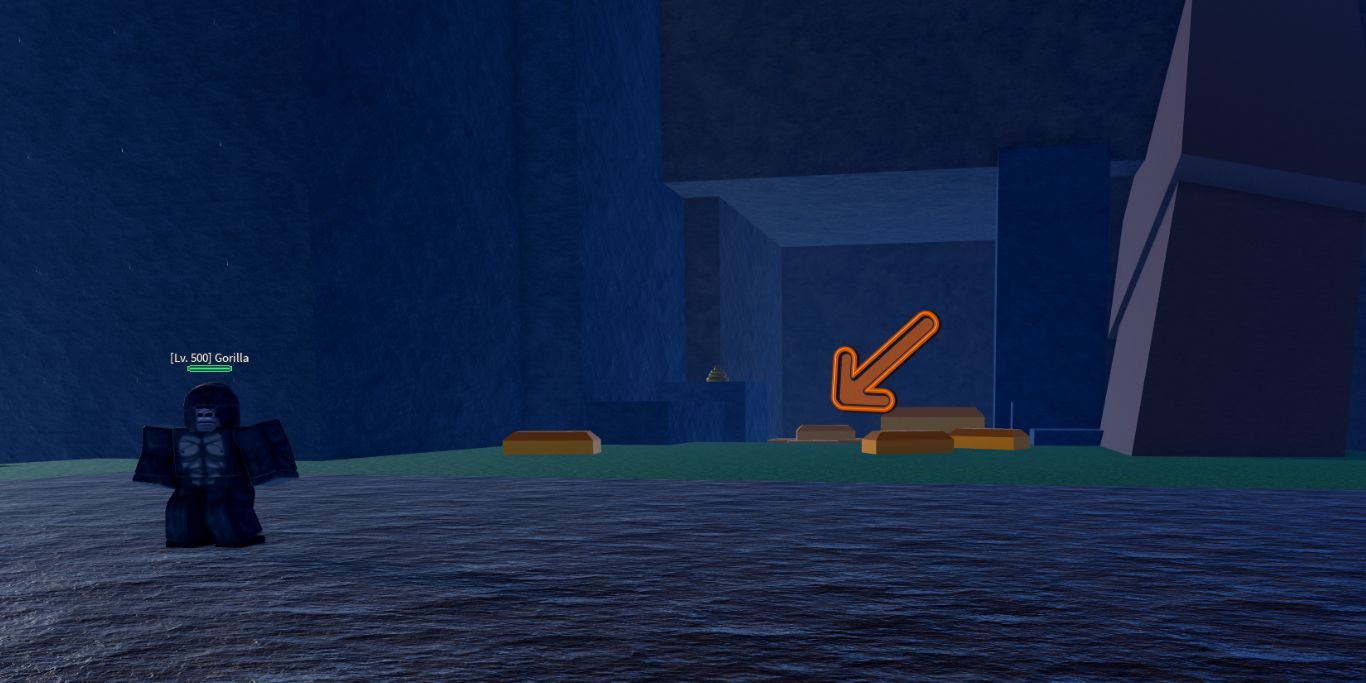 For the first Pearl, head over to the place where you have to fight level 500 Gorillas. If you head to the spawn point of this island, you will find Gorillas by going to the right side if you're looking at the NPC that lets you set the spawn point. There's quite a bit of distance with a river in between before you can get to these enemies.

As you get to the area, there's a small cave on the right side near a tree, and the first Pearl is on the very edge of this little cave. 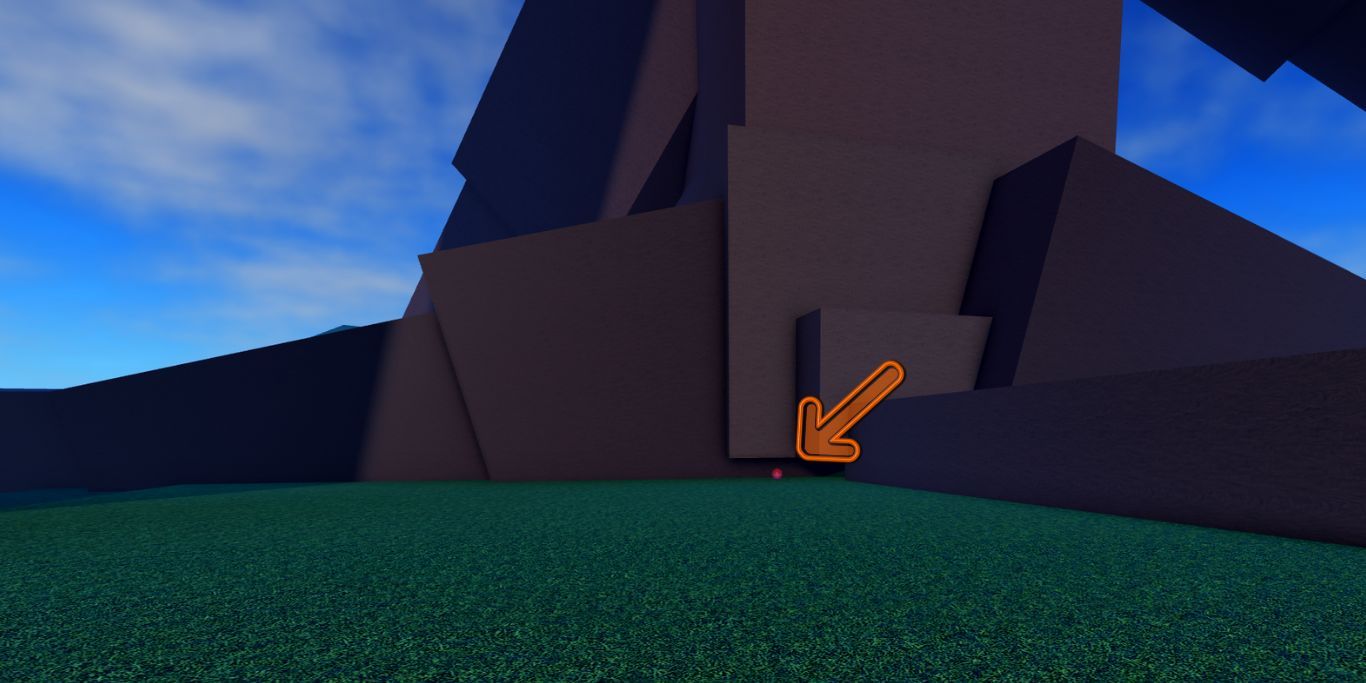 After getting the first Pearl, look up and you'll be able to see a giant tree on a higher platform. Use Sky Walk or fruit flight to get to this tree, and the second Pearl is hidden on the ground right beside it. 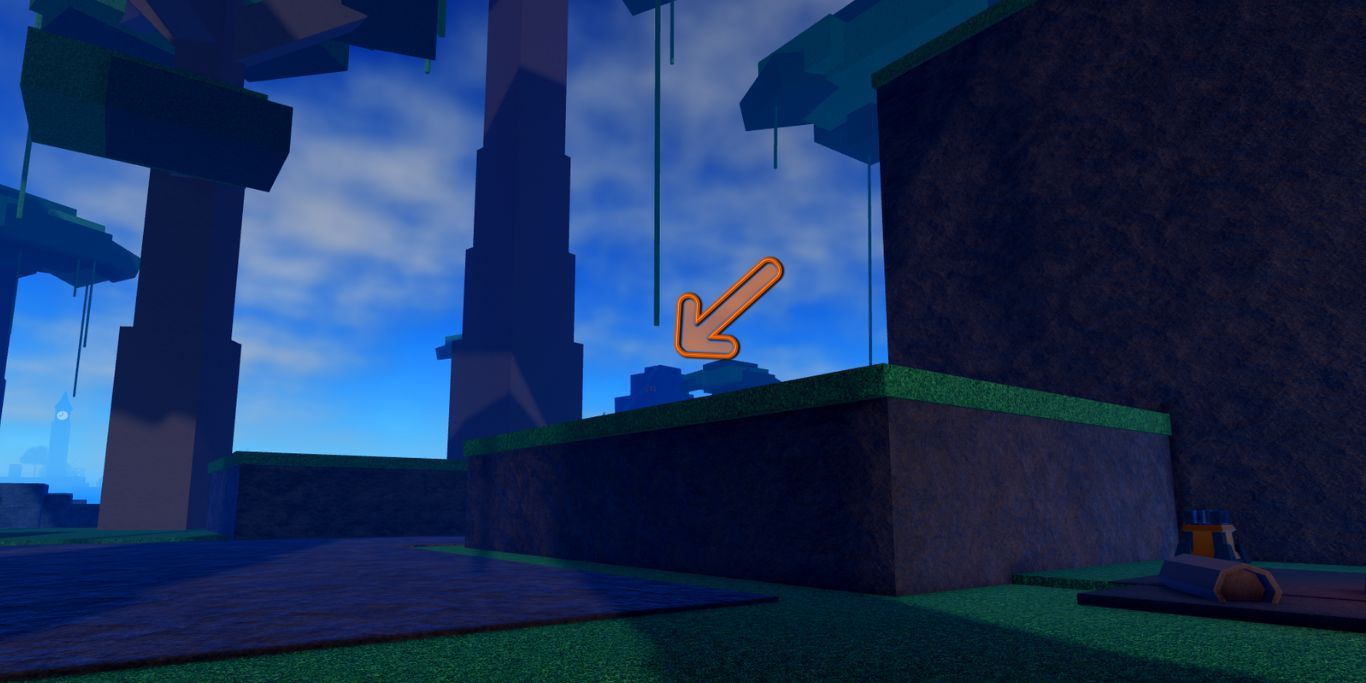 For the third Pearl, head back to the fire pit and look around until you find the tree shown in the picture above. This tree is toward the edge of the island, and you'll find the third Pearl on top of it. 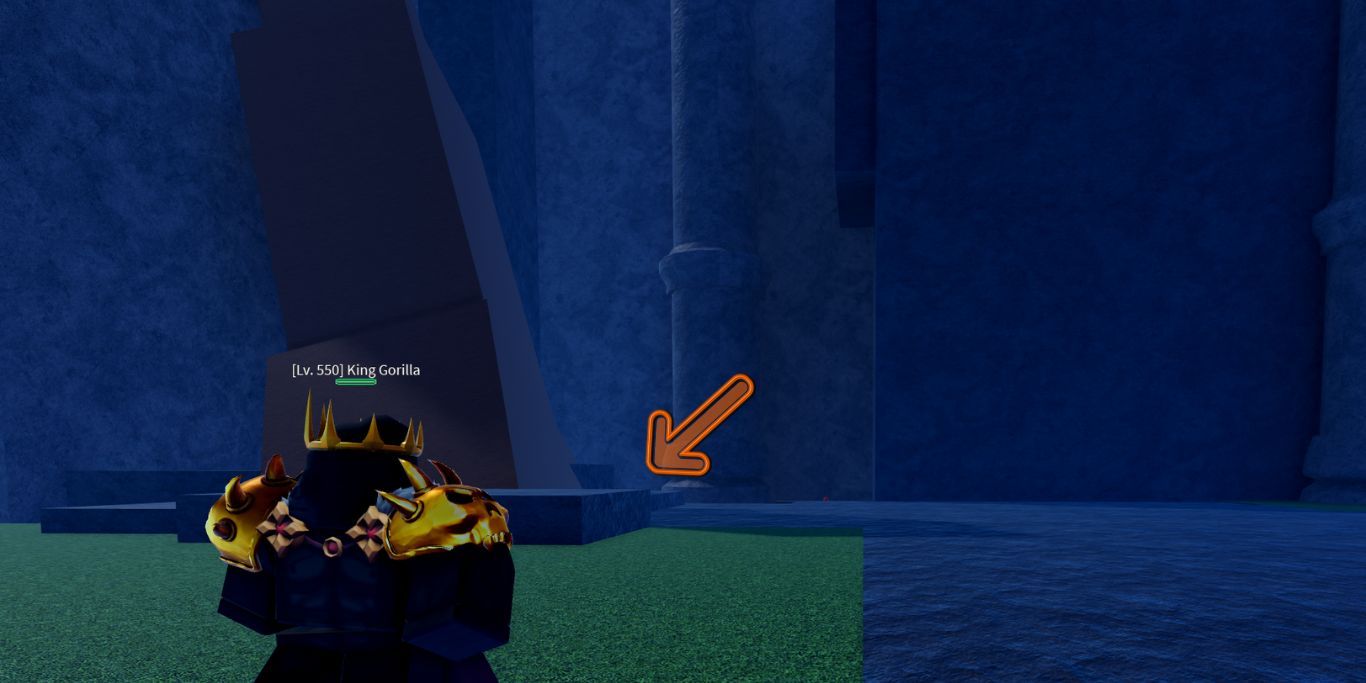 The final Pearl will be found in the same cave where you found the King gorilla. It'll be in a little corner right behind the boss.

After getting all the Pearls, place them in the respective totems and the Fire Fist boss will spawn on top of the hill that has the Lava fall. There will also be a message notifying everyone of the Superboss' presence. 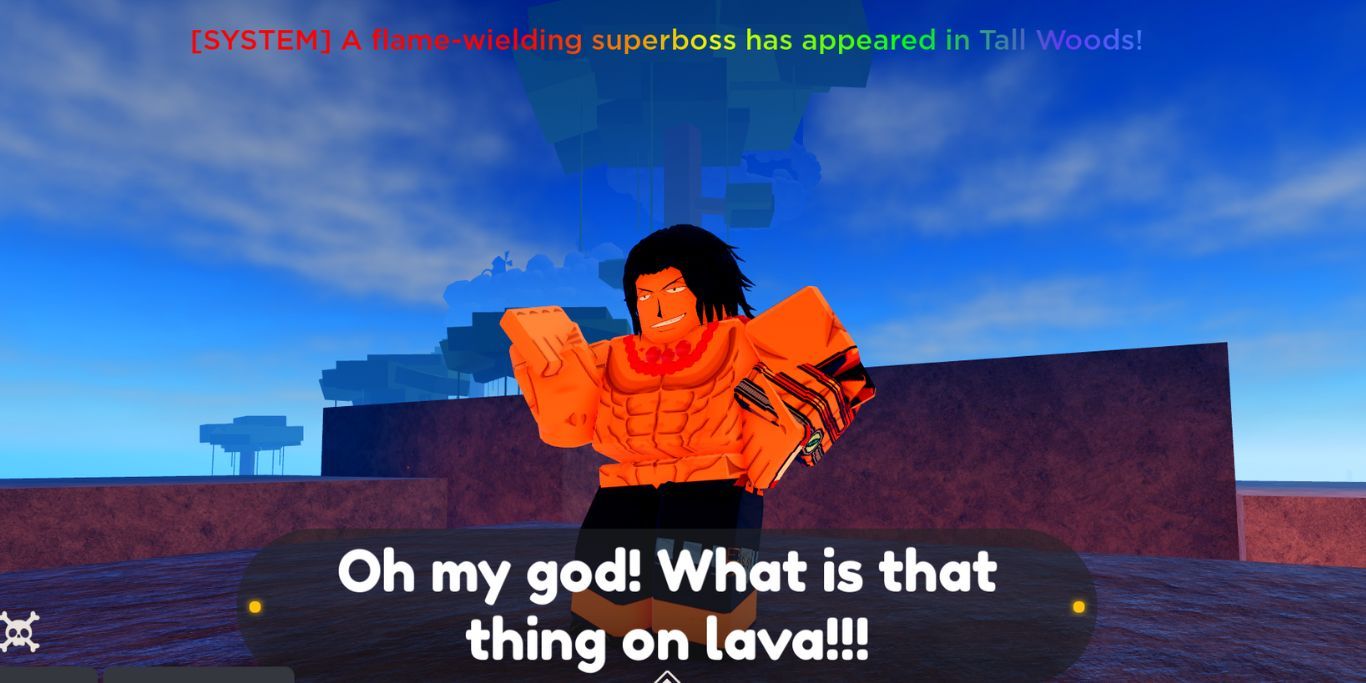 Now that you've gone through the entire process of spawning this Superboss, the final step is to fight it. Although, this is also the hardest step in this process because the boss has a ton of health, and you can't take him lightly. Here are a few tips before you fight Fire Fist: