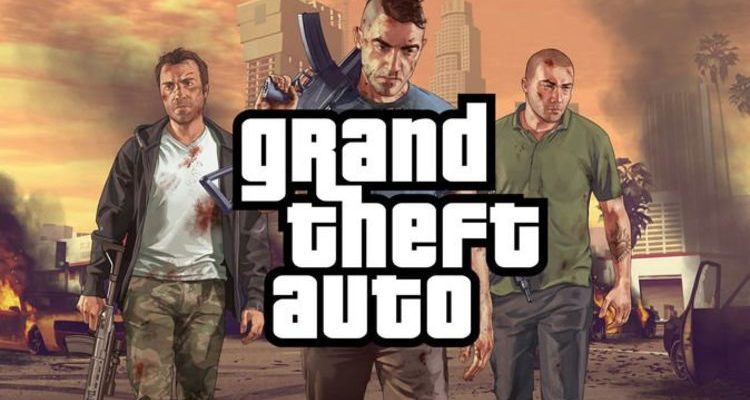 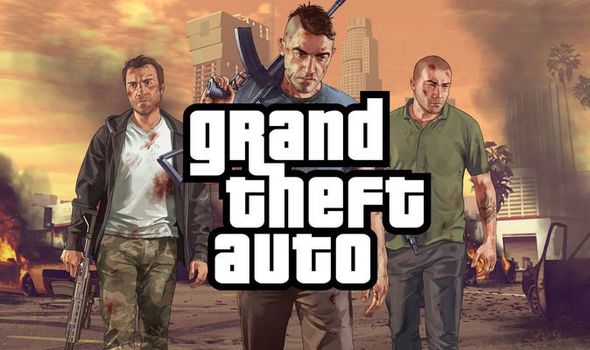 Rockstar Games could break its radio silence on GTA 6 in some style. According to the rumour mill, the Grand Theft Auto makers could use an in-game event in GTA 5 to finally lift the lid on its highly anticipated sequel – GTA 6. These rumours were sparked after Rockstar started advertising for a new position on its website.

The Grand Theft Auto makers are currently looking for a live operations coordinator to help with “executing all in-game marketing campaigns”.

This role will be working on both Red Dead Online and Grand Theft Auto Online, with the position based in Rockstar’s Soho, Manhattan location.

On the face of it, this latest job advert may seem fairly inconspicuous.

However, as GameRant reported it could tie into a previous, alleged GTA 6 leak that was published on Reddit.

This ‘leak’ claimed GTA Online would be receiving four “large updates” which leads into the GTA 6 marketing campaign which will “take place over live events”.

This alleged leak appeared in May, before Rockstar Games started advertising for the live operators coordinator position.

This caught the attention of Redditors, who have discussed the possibility of GTA 6 getting revealed in-game in a post online.

Some have said they felt it was a likely scenario, and noted the timing of the original ‘leak’ and when the job was first advertised.

One wrote: “Would be cool to get a trailer at a drive in cinema in GTA 5 Online”. 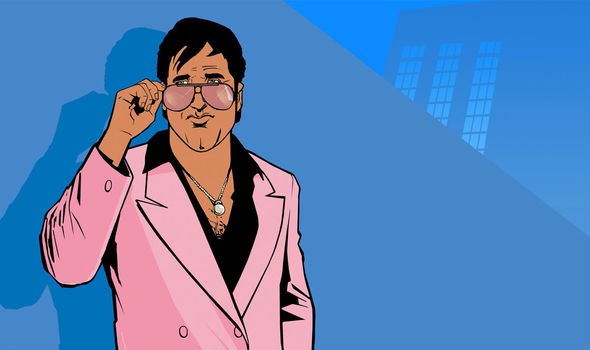 While another posted: “The live events idea is so sick. I really hope they announce GTA 6 with that”.

One added: “Definitely plausible considering Rockstar’s shift towards live events (the ‘live’ in-game DLC teasers, challenges etc), but it could be for a few things.”

And another wrote: “Rockstar looking for Live Events Coordinator: does that mean that this leak about GTA6 being announced on live events is true?”

The alleged leak also claimed to have revealed more details about the GTA 5 next-gen edition.

It’s claimed the enhanced version of GTA 5 will have improved vehicle damage and physics, more traffic and pedestrian density as well as new stranger missions.

But one of the most interesting things is the PS5 and Xbox Series X version of GTA 5 has allegedly even redeveloped on the RAGE engine.

This could lead to more realistic human physics, thanks to the potential inclusion of the Euphoria engine.