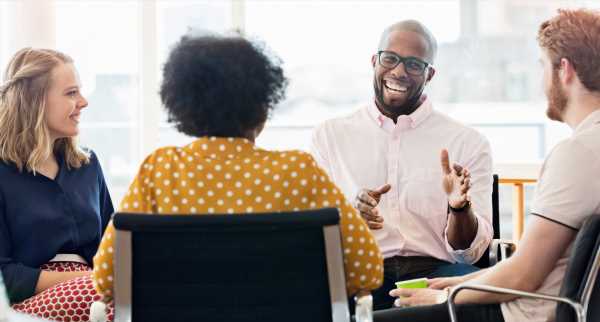 Kronologic, which is developing what it describes as a “calendar monetization” platform, today announced that it secured additional seed funding from Signal Peak Ventures, Next Coast Ventures, and Geekdom Fund, bringing its total raised to $20 million. Cofounder and CEO Trey Allison says that the proceeds will be put toward supporting customer growth and enhancing the platform’s features and AI capabilities.

In an age of digital sales, the “last-mile problem” refers to a failure to convert leads to sales appointments. One survey found that it takes an average of 18 calls to actually connect with a buyer. Another estimates that 60% of customers say no four times before agreeing to make a purchase.

Kronologic looks to solve this problem with a paid platform that provides users and business leads with customizable meeting scheduling options. It integrates with Microsoft, Google, and Salesforce products, directly measuring the return on investment of each meeting and charging for successfully scheduled meetings.

According to Allison, Kronologic was inspired by work done by himself and Ben Parker several years ago. In order to make an impact on the business unit they were supporting, Allison and Parker created the technical scaffolding of what became Kronologic.

“2021 has shown no signs of slowing down — if anything there has been a surge for the need for automating virtual meetings,” Allison said. “[In one instance, Kronologic] ended up doubling the revenue of a 40 person sales team in six months.”

Kronologic’s platform automatically sends calendar invites on behalf of salespeople as the initial and primary touchpoint with potential buyers. This can drive revenue for businesses by lowering costs and saving time, Allison says, as well as granting teams the ability to use their resources more strategically.

“We have a heat map called ‘Meetings Most Wanted’ that prioritizes our top use cases deployed by our customers today,” Allison explained. “These are ranked by their in-market success by department, including customer expansion and success teams, new business sales and marketing teams, and channel sales teams.”

With Kronologic, customers can use choose from calendar templates for items like follow-up events. Revenue teams don’t need to log into an app — they see new meetings appear on their calendar. On the backend, an analytics tool shows revenue forecasts, ostensibly helping to maximize the number of high-value meetings booked.

“[This funding will] better enable indirect and channel sales, as there are often multiple buyers and sellers in a single deal,” Allison said. “Kronologic is considered the broker of calendar availability across their customer base and plans to expand this technology and its benefits to the general public later in the year.”

Currently, Kronologic has over 60 customers including Hewlett Packard Enterprise, Caterpillar, Dell Technologies, and Lenovo, with more than 100 contracts signed. The Austin, Texas-based company has a workforce of 40 people and expects to employ over 60 by the end of the year.