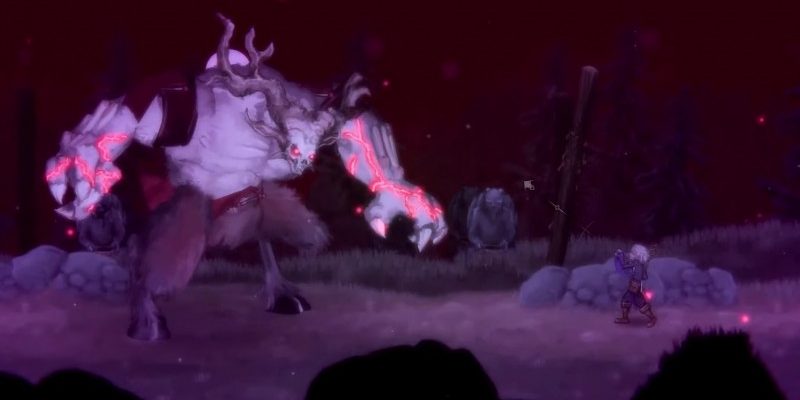 The makers of the excellent Salt and Sanctuary over at Ska Studios seem to be returning for a new project in the same vein, entitled Salt and Sacrifice.

Like its predecessor, Salt and Sacrifice draws on some of the dark and gothic tones of the Dark Souls universe, as well as some of the same challenging gameplay, but in a 2D sidescrolling setting. However, it’s unclear if Salt and Sacrifice is a true sequel, as it tasks players with a very specific mission – hunting down mages.

In the reveal trailer, we see the customized and created player character fighting a variety of mammoth enemies and using various weapons to confront their foes. By drinking a concoction called magebane they become a marked inquisitor, who is is now tasked with the sole job of taking out mages.

Salt and Sacrifice is targeting release in 2022 on PS5 and PS4. We can’t wait to learn more, as Salt and Sanctuary earned our high praise upon its release in 2016.