Metroid Dread is a wonderful game due to its fast pacing, excellent mechanics, and world design, but a potentially underrated element is the game’s characterization. Samus Aran, the hero of every Metroid games, returns to finish out her journey in Dread. And while she appears as stoic and strong as ever, she also conveys more emotion than before as well. Or, at least, she conveys emotion consistent with the character we’ve known, which is not the case for Team Ninja’s Metroid: Other M for Wii.

This article is going to discuss spoilers for Metroid Dread. Consider this your warning.

The key to this characterization is that Samus Aran is not a silent protagonist. Unlike Link in the Zelda games, Samus can and does talk in Metroid Dread. About half way through the game, Samus gets into a conversation with Quiet Robe, a Chozo who provides an expository info dump about what is really going on in Dread. As with other conversations in the game, the hero listens without saying a word. When Quiet Robe finishes, the familiar Metroid theme swells, Samus waits a beat and then says, “I’ll end this. Once and for all.”

And that’s it. That’s all she says.

But the fact that Samus can talk recontextualizes when she doesn’t talk. When she faces down an enemy or discovers something important and says nothing, we can longer dismiss that with “well, Samus never talks.” Instead, she is making a choice to remain quiet. It’s a deeper look into who she is. And it reveals even more about her character.

Samus’s silence and stoicism is moving

Samus’s silence feels like a truthful reflection of the life she’s lived and the games she stars in. From the beginning, Metroid games have always been about isolation and self-reliance. Samus hasn’t really had anyone to talk to, so she didn’t talk. More than that, talking never would have solved any of the problems she faces. Action, pushing forward, and violence have worked for her — and guess where she is most expressive.

While Samus rarely engages in vocal communication, her body language tells an engaging story. This is one of the most dangerous people in the universe, and she knows it. She’s faced many of these threats before, and she knows how to neutralize them. Why wouldn’t she act like she had already won her fight against Kraid before it started? Who would she show off for?

But that’s not to say that Samus doesn’t look cool — she always looks awesome. I said in my review that Samus appears like flexing is her natural state. 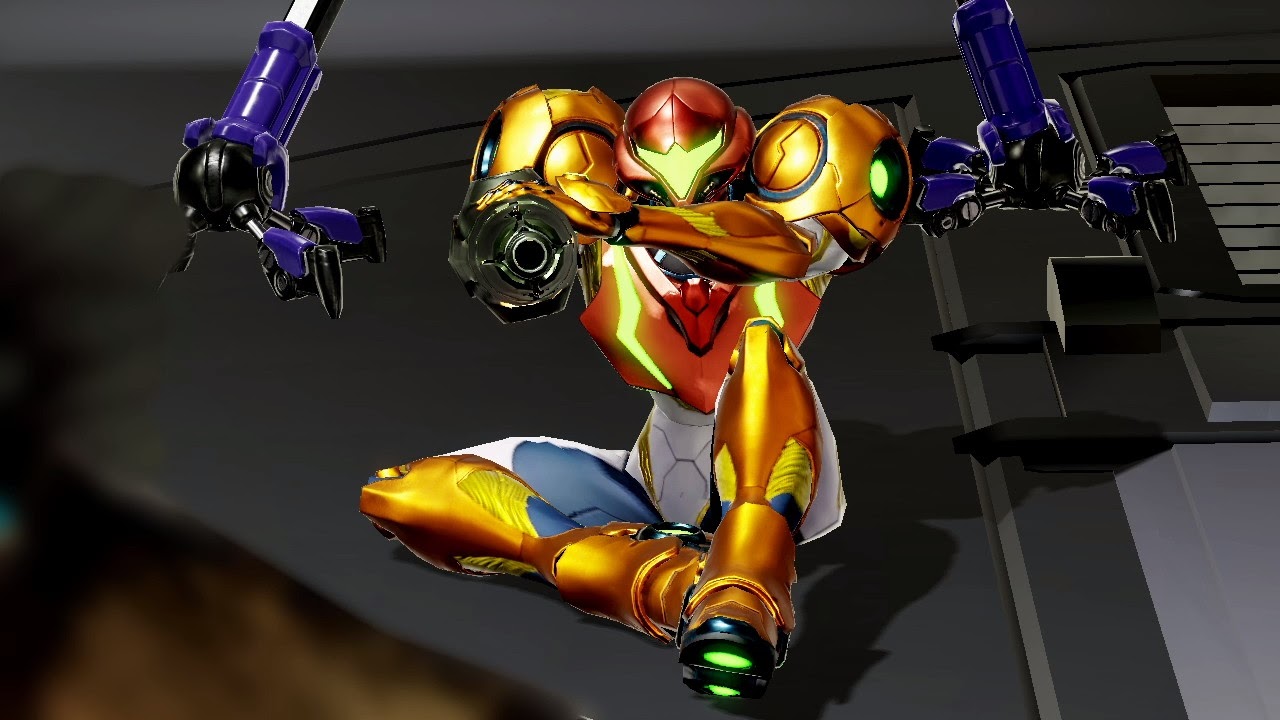 Above: She looks like she was built in a yoga studio.

And by that I mean she seems like she moves from hero pose to hero pose flawlessly at all times. That’s not exactly true. But she is so often in a perfect fighting stance that it is deeply affecting when she lets that guard down. 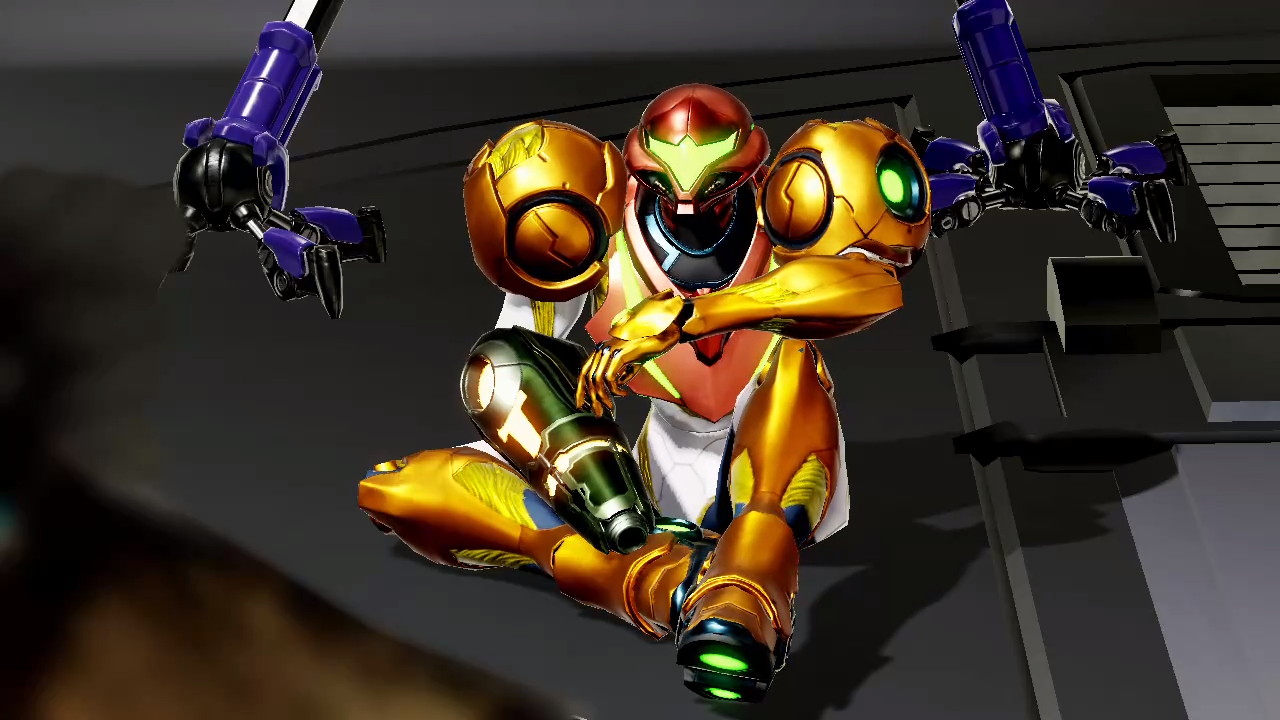 Above: When she softens up, you can feel the tension leave the game.

And to me, that physicality speaks so much louder than endless voice acting. And it feels like the exact right amount of humanity to slip through the cracks of that armor — both the physical suit and the emotional guard she has put around herself due to her aloneness.