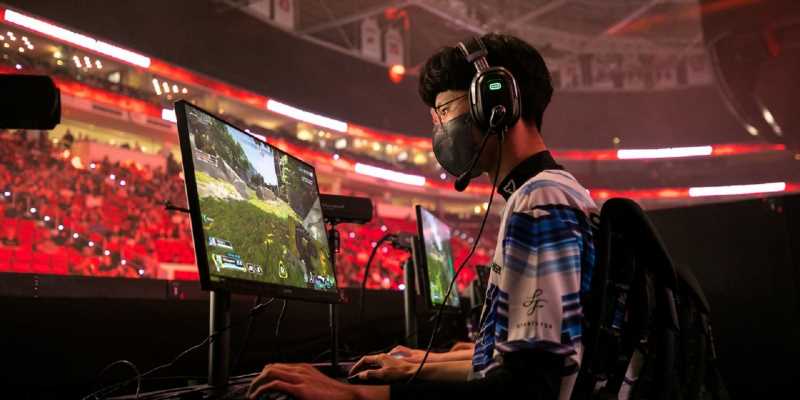 Saudi Arabia is continuing its plans to diversify its economy, firmly setting its sights on the gaming scene. As part of this effort, Crown Prince Mohammed bin Salman has revealed that he aims to have 30 competitive games developed in the country by 2030, furthering the region's Esports scene.

It's not yet known what these games will look like, but the crown prince hopes that these releases push Saudi Arabia to become one of the "top three countries for Esports players." Current statistics suggest the top three are the United States, China, and Russia, with Saudi Arabia not even making the list.

As reported by Arab News, the announcement was made through state media, and makes it clear that the crown prince of the country aims to double down on recent investments in the gaming industry.

"The National Gaming and Esports Strategy is driven by the creativity and energy of our citizens and gamers, who are at the heart of the strategy," said Mohammed bin Salman on the announcement. He hopes that the initiative will create 39,000 jobs. 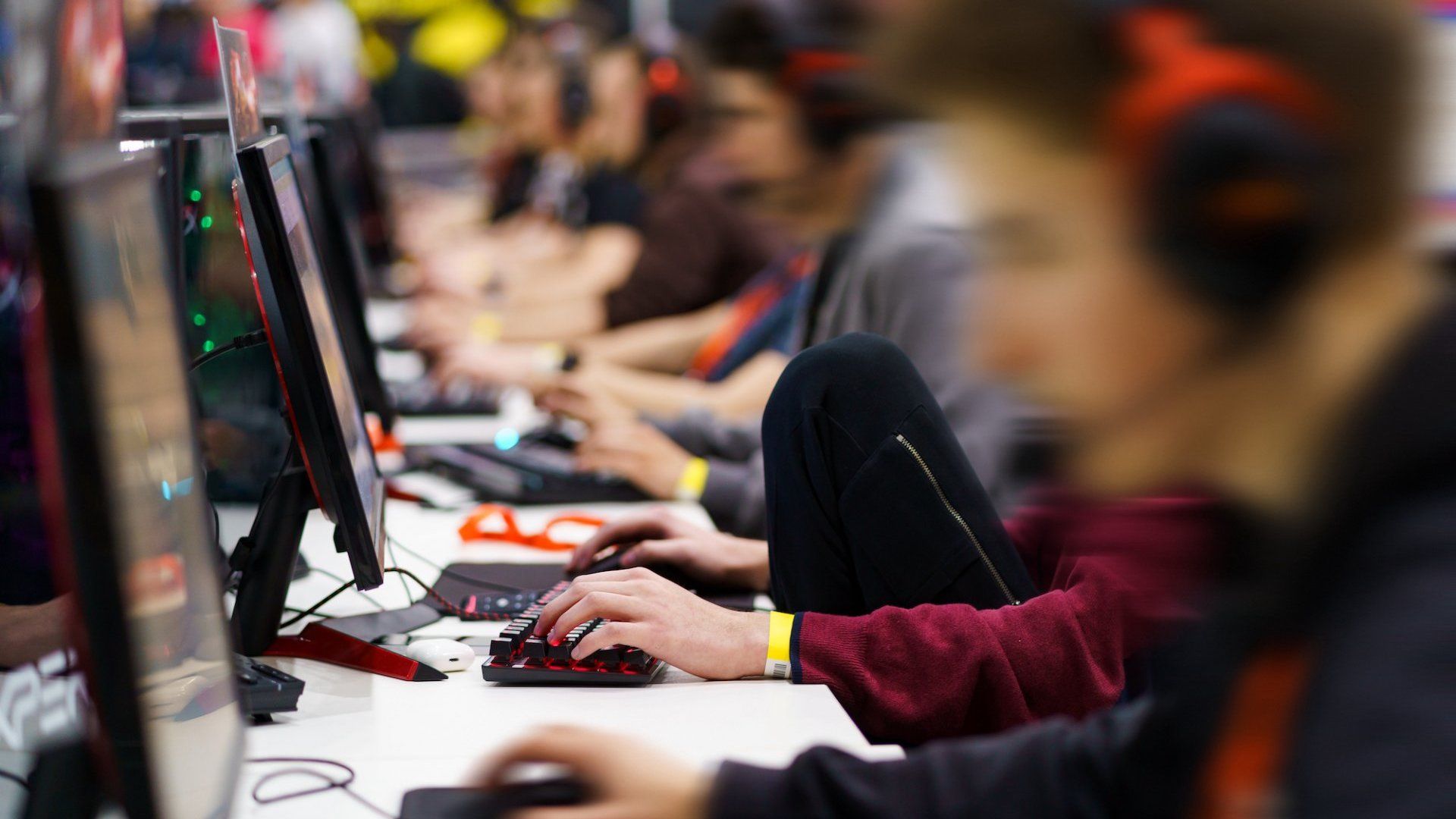 The report also claims that Saudi Arabia has "over 500 professional players signed under official contracts." If true, this would place the country just below Japan in terms of player count, making it roughly 11th globally.

However, regardless of how much money is poured in, it's unlikely that the country will achieve its Esports aspirations unopposed. As we have seen with traditional sports, holding Esports events in Saudi Arabia is likely to prove controversial. As reported by Amnesty International, those who are critical of government policy still face prison sentences of up to 20 years. The organization also states that, despite claims to the contrary from the Saudi government, women still face discrimination in "marriage, divorce, inheritance and child custody." LGBTQ+ rights are also virtually non-existent in Saudi Arabia, with same-sex sexual activity punishable by death. This is likely to prove problematic for queer and trans Esports players.

Despite this, investments are still being made. Most recently, the Saudi state bought a $1 billion stake in Embracer Group. It also owns a 5 percent stake in Nintendo, and even a staggering 96 percent of SNK.