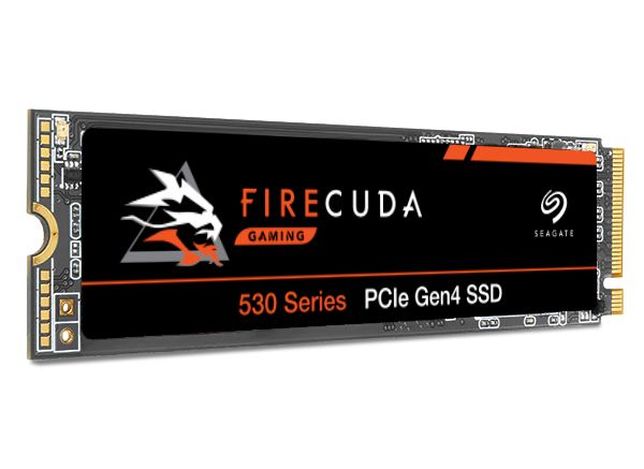 If you want to upgrade your PS5’s SSD then Sony has released a beta update to allow it and Seagate has the hardware you’ll need.

The unique SSD of the PlayStation 5 is one of its most important features; it’s not only faster than the Xbox Series X/S but, until recently, any equivalent PC device.

It is relatively small though, at only 825GB, and that means you can’t store that many games at once on it without needing to delete them. Until now there’s been no way around that problem, but Sony has released a beta update that allows you to install third party SSDs instead.

However, it’s not a straightforward process and Sony has made it clear that only a few specific M.2 devices are supported and that even then some may need a separate heatsink.

The update is currently only available to testers in the PlayStation system software beta programme but should roll out to everyone else shortly after, assuming there are no problems.

You can already attach an external drive to the PlayStation via a USB cable but only to use it as storage or to run PlayStation 4 games – you can’t play a PlayStation 5 game from it.

That only becomes possible with the new high-speed M.2 devices and only then the ones that meet Sony’s exact specifications.

Those details are explained on the PlayStation website, but, presumably not by accident, Seagate has today announced the new FireCuda 530 NVMe m.2 PCIe Gen 4 SSD is fully compatible with the PlayStation 5.

The 1TB model costs around £200 in the UK, with Segate claiming, via website Finder, that it’s compatible with the PlayStation 5 straight out of the box.

The beta update also improves 3D audio support so that it works through TV speakers, instead of just headphones, and allows you to measure the acoustics of your room using the DualSense’s microphone.

Other changes include properly differentiating between PlayStation 4 and 5 versions of a game on the home screen and game library, and the ability to customise the buttons and controls at the bottom of the home screen.