Hold onto your boats, Valheim players, for the dreaded seagulls are afoot and they’re here to steal your sea vessels if you’re not careful.

According to one Twitter user by the name of Gliitch, some Valheim players are noticing that their boats either suddenly go missing or are seen flying about. Seeing as this isn’t particularly expected behavior for boats, specifically the flying thing,  Gliitch investigated further and found seagulls are actually the culprits here. 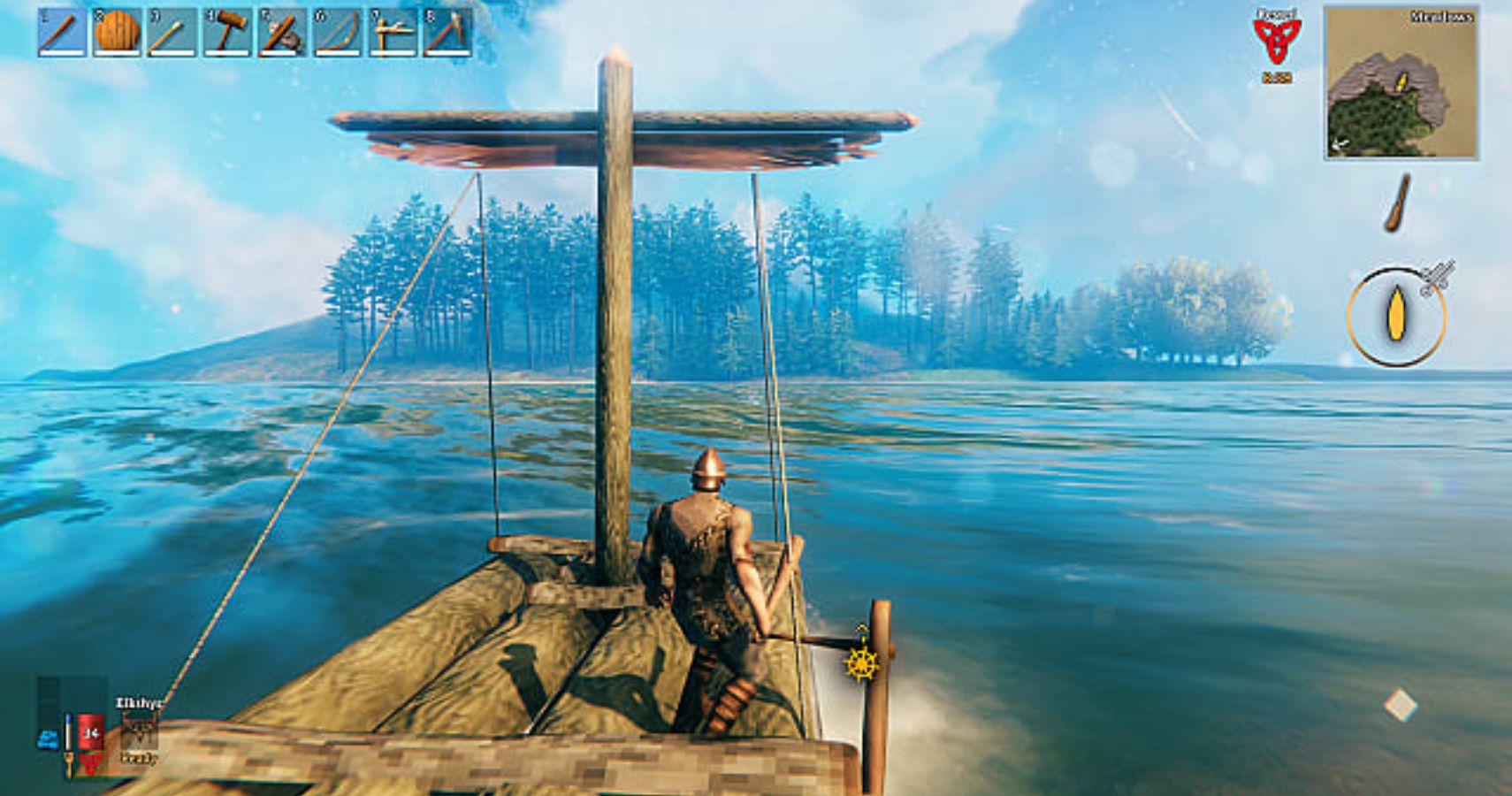 The full explanation is also more hilarious than this initially sounds. Apparently, a bug associated with seagulls (as well as other birds in the game) when they land on a boat “accidentally places the boat under bird control.” That means the birds can fly away with the boat attached to their little bird-feet in a display of strength that’s somewhat uncharacteristic.

It’s still not really clear what causes this bug, but we like to think it’s because of Bird Pirates. 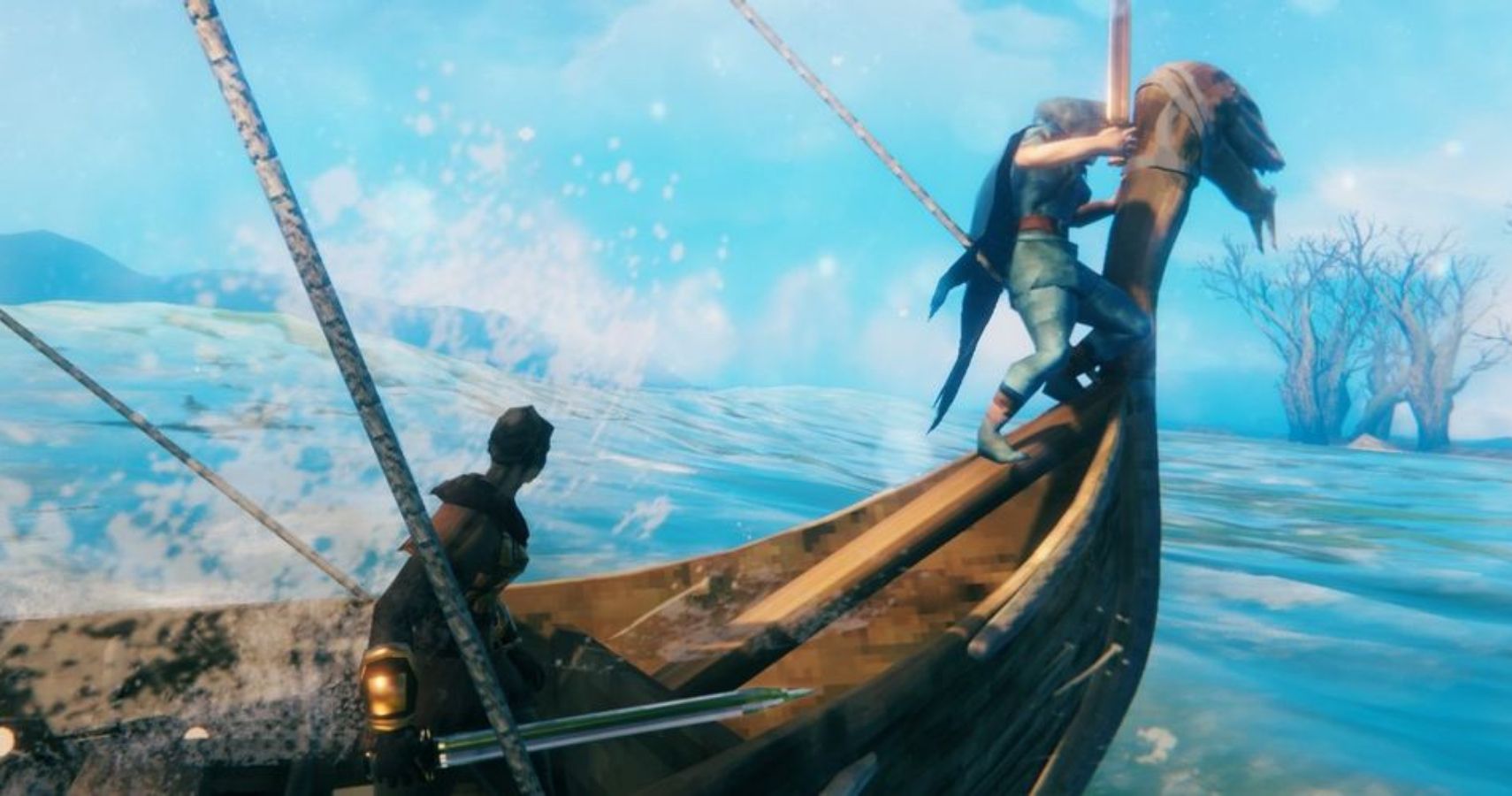 Presumably the developers at Iron Gate Studio are aware of this by now and will endeavor to fix it, as it’s probably a bit annoying for players to have their warships unexpectedly seized by a flock of seagulls. Something tells me the Vikings didn’t really need to worry about something like that.

Other than this, the survival sandbox game Valheim is doing crazy well for itself. This week marks the game’s fourth week in a row of being at the top of Steam’s Top Seller list, which is pretty astounding for an indie game which has only just entered its early access phase.

The game takes place in the 10th Norse world, Valheim, wherein you play as a Viking who is in charge of slaying Odin’s ancient rivals and bringing order to Valheim. You can do all kinds of cool things, like build settlements and farms, slay mythical beasts, and explore a huge procedurally-generated world in your personally-crafted Viking longship. Provided a pigeon doesn’t make off with it, of course.