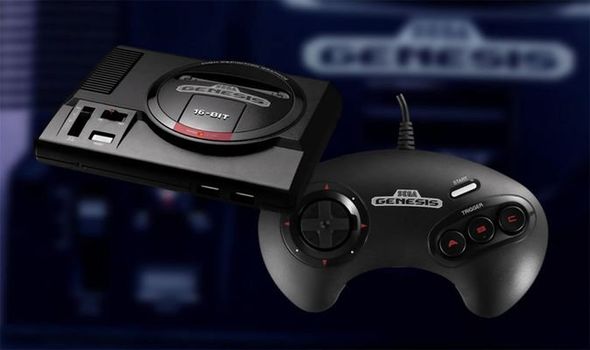 The Sega Mega Drive Mini release date may be a few months away, but that hasn’t stopped one site from delivering an early verdict.

The Sega Mega Drive Mini has a September 19 release date in the UK.

Based on the Model 1 Genesis from 1988, the Mega Drive Mini comes with two replica three-button USB controllers, a USB power cable and a HDMI cable.

And it looks like good news for pre-order customers, as the console receives high praise in an early hands-on review on TechRadar.

“If you doubted that Sega would treat its classic console with care, doubt no longer,” the review reads. “If you want to walk down memory lane with the scrappy Genesis library, the Mini console is worth it.”

According to the review, the console’s biggest problem is that it’s missing one or two classic games.

It’s also a shame that the six button controller is only bundled with the Japanese version of the console. 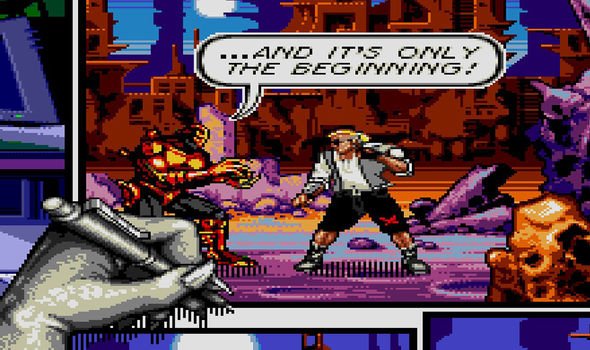 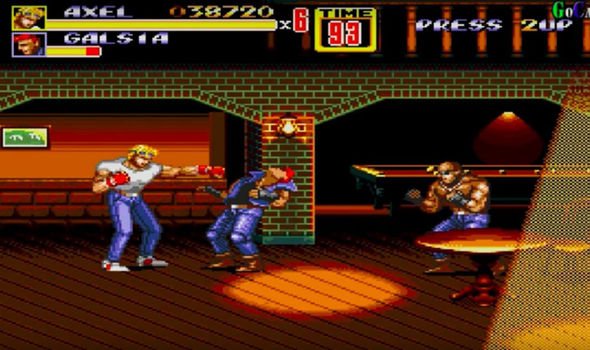 Fans can pre-order the Mega Drive Mini from the likes of Amazon, GAME and Argos, where it costs £69.99.

The retro gaming system will launch with 42 games – which is an increase on the 40 that were originally promised.

Game ports are being handled by M2, the studio behind Sega Ages and Sega 3D Classics.

• Alex Kidd in the Enchanted Castle

• Phantasy Star IV: The End of the Millennium