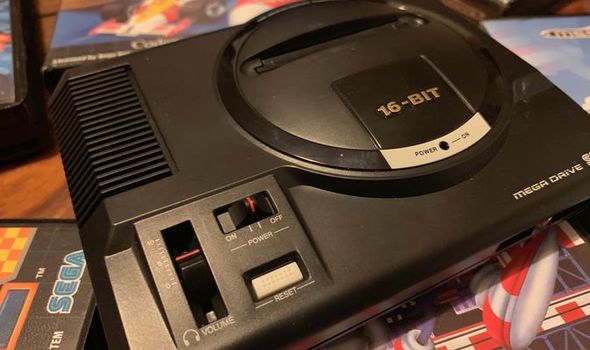 Sega is the last of the 90s console heavyweights to produce their own retro console.

Sure, fans of the Sonic maker’s 16-Bit heyday have been able to purchase the Mega Drive Flashback for a number of years.

But this was a retro console produced by third-party firm AtGames, with the Mega Drive and Genesis names and games being licensed to them.

That, unfortunately, was a product that didn’t do justice to Sega’s beloved console in the same way that the SNES Classic Mini did to the Super Nintendo.

Righting this wrong, Sega announced last year that they would be releasing and producing their own Mega Drive retro console.

It marks the first console the Tokyo-based video games giant have had a hand in making since the Sega Dreamcast.

Sega enlisted renowned developer M2, who have a brilliant track record handling emulation for Sega Ages titles, to produce games for the Mini.

While the final big gun Sega brought onboard for the Mega Drive Mini was Yuzo Koshiro, the famed composer who created the Streets of Rage soundtrack. 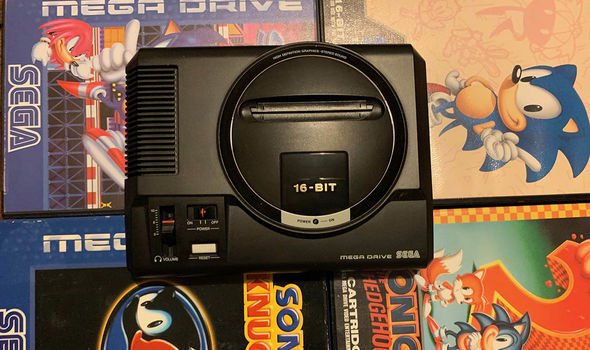 Koshiro-san was drafted in to create the menu music for the Sega Mega Drive Mini, adding an extra finishing touch that retro enthusiasts will appreciate.

Sega has gone all out with the Mega Drive Mini, and it immediately shows as soon as you get hold of the box and open it up.

The artwork for the Mega Drive Mini’s box is a perfect recreation of the original packaging the console came in and will tug on the nostalgia strings.

While the console itself is a gorgeous pint-sized replica of the Blast Processing-powered 90s gaming icon. 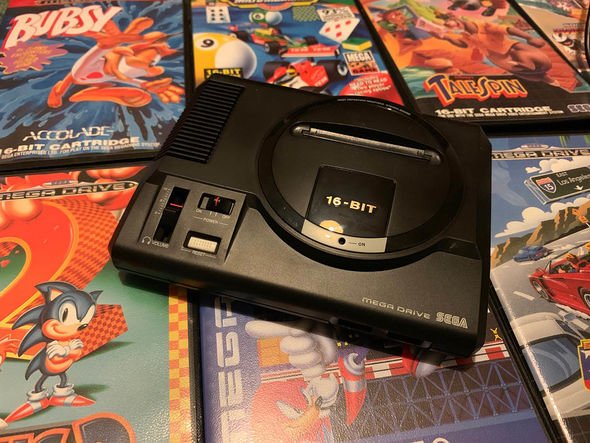 From the adjustable volume slider, to the moveable cartridge flaps, to the recreation of the slot needed for the Mega CD.

There are plenty of nice touches which shows a lot of care has gone into the design and creation of the Mega Drive Mini.

The Mega Drive Mini comes bundled with two controllers, both featuring the original three button layout instead of six buttons.

This may come as a disappointment to some fans, but the games included won’t require these extra inputs and the joypads work perfectly as is.

The controllers themselves are comfortable to use, with nice clicky buttons and don’t suffer from the same short leads as the NES Classic Mini does.

Once turned on the user interface for the Mega Drive Mini is attractive and easy to navigate.

The UI comes with all the bells and whistles you’d expect, such as save states which can be brought up in a menu when you press the reset button.

The Mega Drive Mini has an enviable games list, with 42 games loaded onto the system. 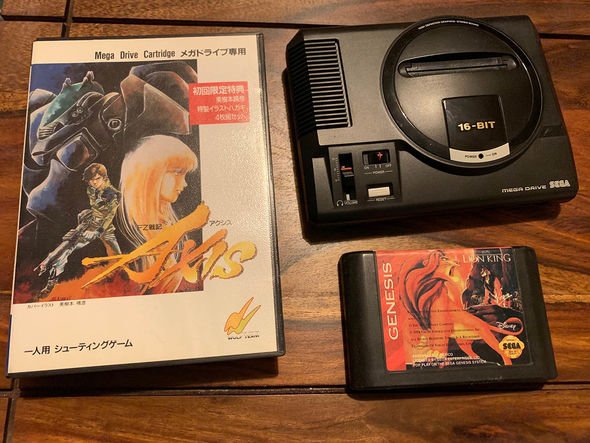 This is double the 21 games bundled with the SNES Classic Mini and easily eclipses the 30 titles included with the NES Mini.

While the Mega Drive Mini’s games list is impressive, it would all be for naught if the titles themselves didn’t run well.

But, as to be expected, M2 have done a fantastic job on the emulation, with performance of the titles, visuals and sound quality all top notch.

One minor gripe I’ve had with retro games brought to modern consoles is the borders used to display titles in 4:3 aspect ratio can be distracting. 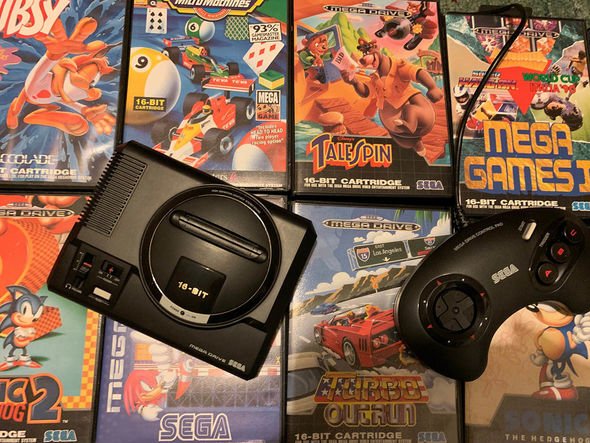 But this was never an issue during my time with the Mega Drive Mini, with these borders seamlessly blending into the background during my playthroughs.

Sega has included plenty of big hitters on the Mega Drive Mini’s game list that fans will expect as well as some welcome left field choices.

The bread and butter staples such as Sonic, Sonic 2, Streets of Rage 2, Golden Axe and Altered Beast all feature.

Which is great, and if they weren’t included then fans would be up in arms. 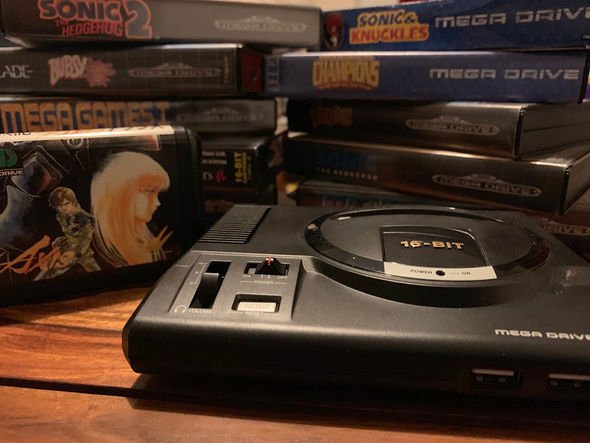 But Sega has also included a diverse mix of other games that may have passed fans by first time round.

Titles such as Comix Zone and Castle of Illusion are all brilliant games which haven’t been included in previous Mega Drive collections.

Ecco The Dolphin, Road Rash 2 and Earthworm Jim are other popular titles which also haven’t made it to Mega Drive collections in the past.

It’s great that Sega were able to get past any licensing issues that may have affected certain of the above titles to include them on the Mega Drive Mini. 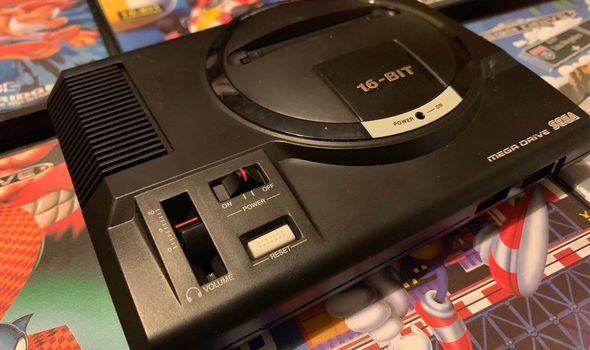 And, even though it has been included in other collections, it’s always a joy to play Gunstar Heroes.

The Mega Drive Mini also includes some really rare titles that you’d have to break the bank to otherwise play.

Castlevania Bloodlines and Probotector all fetch a fair price on eBay, while Tetris would set you back tens of thousands of pounds to purchase.

Thankfully, if you want to experience these titles (or the never before released Darius) you can just grab a Mega Drive Mini instead. 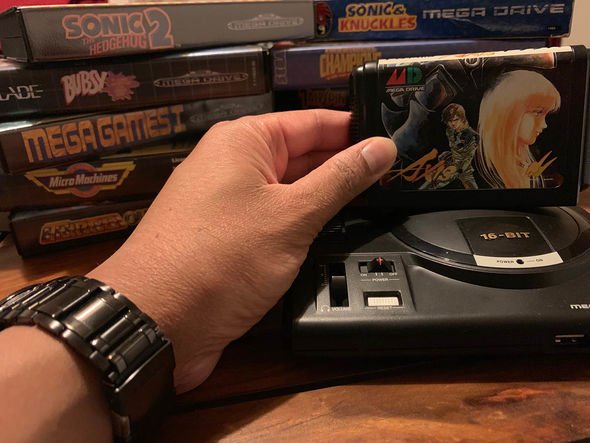 Sega might have been last out of the block to make their own retro console, but they’ve learnt from the missteps that their competitors made.

You won’t find the grainy visuals of the Neo Geo Mini here, or the poor emulation of the PlayStation Classic.

The Mega Drive Mini is a perfect retro console – offering a great selection of games, brilliant hardware and faultless emulation. 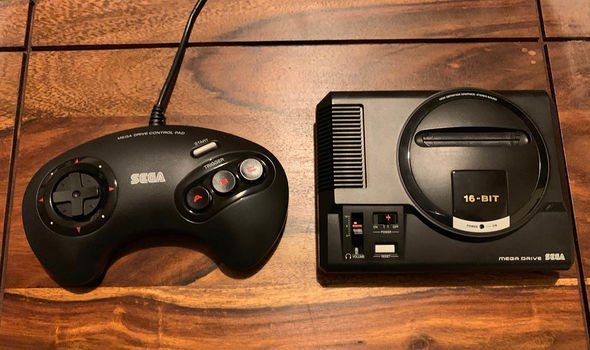 It’s an essential purchase for any Sega fan, and hopefully will lead to other retro consoles from the titans of the 90s gaming industry.

We can only hope that Sega will push out Saturn Mini and Dreamcast Mini consoles in the future.

To be this good takes ages. And Sega has undoubtedly clinched the crown of making the best retro console ever with the Mega Drive Mini.