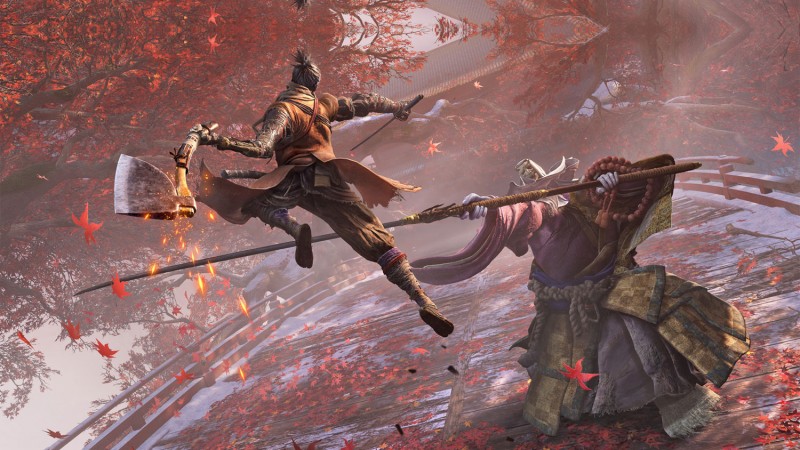 If you’re one of the many still working your way through Sekiro, From Software’s recently-released ninja action game, there might be some respite coming for you soon. An update scheduled to go live tonight will make a few changes in the game and attempt to make it easier for players to diversify the way they fight enemies by using more shinobi tools.

To begin with, the Blazing Bull has been toned down in the new update. The midboss, who appears shortly after the game’s first real boss, ended up being a real wall for a lot of players. Up to that point, most enemies you fight are some manner of pragmatic human that acts with some rationality, while the Bull kind of stomps your face in with reckless abandon. The bull’s posture and vitality have been “slightly” reduced, so it’s not a walk in the park now, but it’s a bit more manageable.

The bulk of the other changes are centered around the shinobi prosthetic. Seemingly From has gotten feedback of players not using ninja tools because they’re afraid they’ll run out of spirit emblems, so a number of tools have been made more efficient. You’ll be spending fewer spirit emblems to use them, because From Software really wants you to use them.

You’ll also find more divine confetti as drops from vanquished foes and information from Anayama the Peddler will decrease in cost post-patch.

Sekiro is currently available on PlayStation 4, Xbox One, and PC. 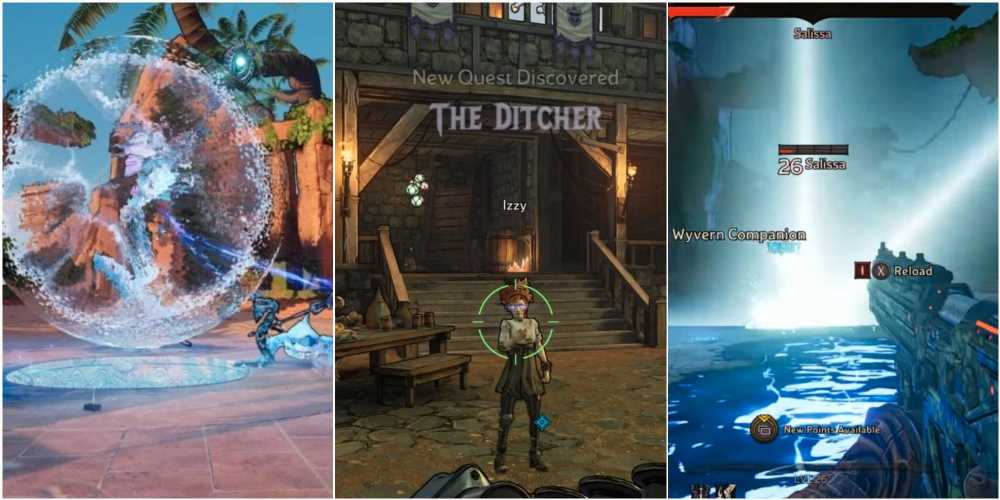