Call of Duty: Mobile has reaped nearly $87 million in global player spending and more than 172 million downloads in its first two months, according to Sensor Tower Store Intelligence estimates.

While there have been a few Call of Duty mobile games in the past, none have ever gotten this kind of traction out of the gate. The title, developed by TiMi Studios and Tencent, reached a record-breaking 100 million in just its first week, but that pace has since slowed, Sensor Tower said. The game picked up nearly 21 million installs in November, compared to almost 146 million in October.

As with downloads, Call of Duty: Mobile picked up most of its revenue in October, grossing $55 million compared to approximately $31 million in November. I’ve played some, and I like how it’s easy to both move and shoot on a touchscreen. Still, I was able to succeed well in early games, partly due to the presence of so many bots, who help early players get accustomed to the first-person shooter fighting. 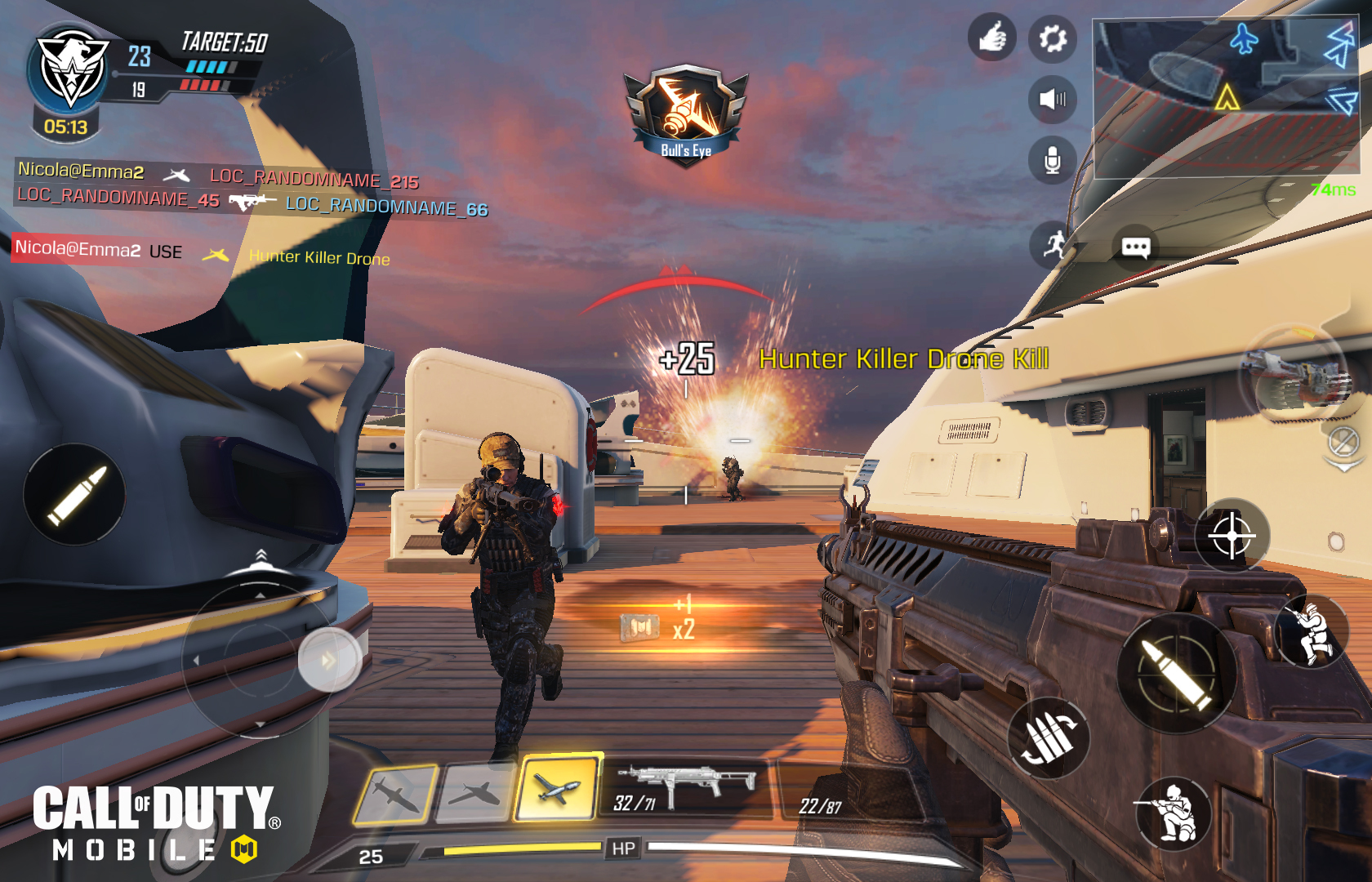 The U.S. has accounted for the largest share of the revenue, with players there spending more than $36 million, or 42% of the total. Japanese players were the second biggest spenders, paying out more than $11 million, or 13.2%, while Great Britain rounded out the top three grossing countries with $2.6 million, or 3%.

While spending in the game has declined from its post-launch highs, it is consistently ranked in the top 25 grossing titles in its key markets. With new features and content beginning to roll out at a faster pace, we’ll likely see more peaks in spending over the coming months. As it stands, Call of Duty: Mobile continues to represent one of the most successful examples of translating a major console and PC property to mobile, Sensor Tower said.

That also comes on the success of Call of Duty: Modern Warfare, the PC and console game that debuted in October. Activision said that the game was outpacing sales of last year’s title, Call of Duty: Black Ops 4.