Over the past year, I’ve been playing through the entire Kingdom Hearts series – much to the detriment of my own free time and mental well-being. Trying to understand everything that happens and slot it into place on the timeline felt like a second job, but I thankfully had a very patient guide on hand to annoy with all of my questions when things inevitably got too confusing. However, there was one element of Kingdom Hearts that always flew over my head, and no amount of tips or explainers could help me – all of the Final Fantasy references.

Yes, this is now a confession piece in which I am going to reveal that I’ve never actually played any of the older Final Fantasy titles. I wasn’t all that into gaming as a kid, instead choosing to touch grass after school rather than sit indoors playing video games. Pokemon was the only thing that could really turn my head, and my introduction to gaming as a hobby was through Pokemon Colosseum on the GameCube.

It was due to this that I missed out on almost all of the “classic” Final Fantasy games, though I played Final Fantasy 12 for a handful of hours on a relative’s PS2. If it wasn’t colorful or didn’t feature an animal mascot as the main character, I wasn’t interested. At the time of writing, the only game in the series that I have finished from beginning to end is Final Fantasy 7 Remake, and even then I felt like I was missing out on all of the subtle story changes that longtime fans of the series were excited/angry about.

I’m not totally in the dark about Final Fantasy, though. I can recognize the more famous characters like Cloud, Tifa, and Sephiroth. I know who Tidus is solely from the video of him laughing at the top of his lungs. When it comes to the more obscure characters in the series, though, I’m pretty much clueless. I still struggle to discern who is and who isn’t a Final Fantasy character during the opening of Kingdom Hearts 2. 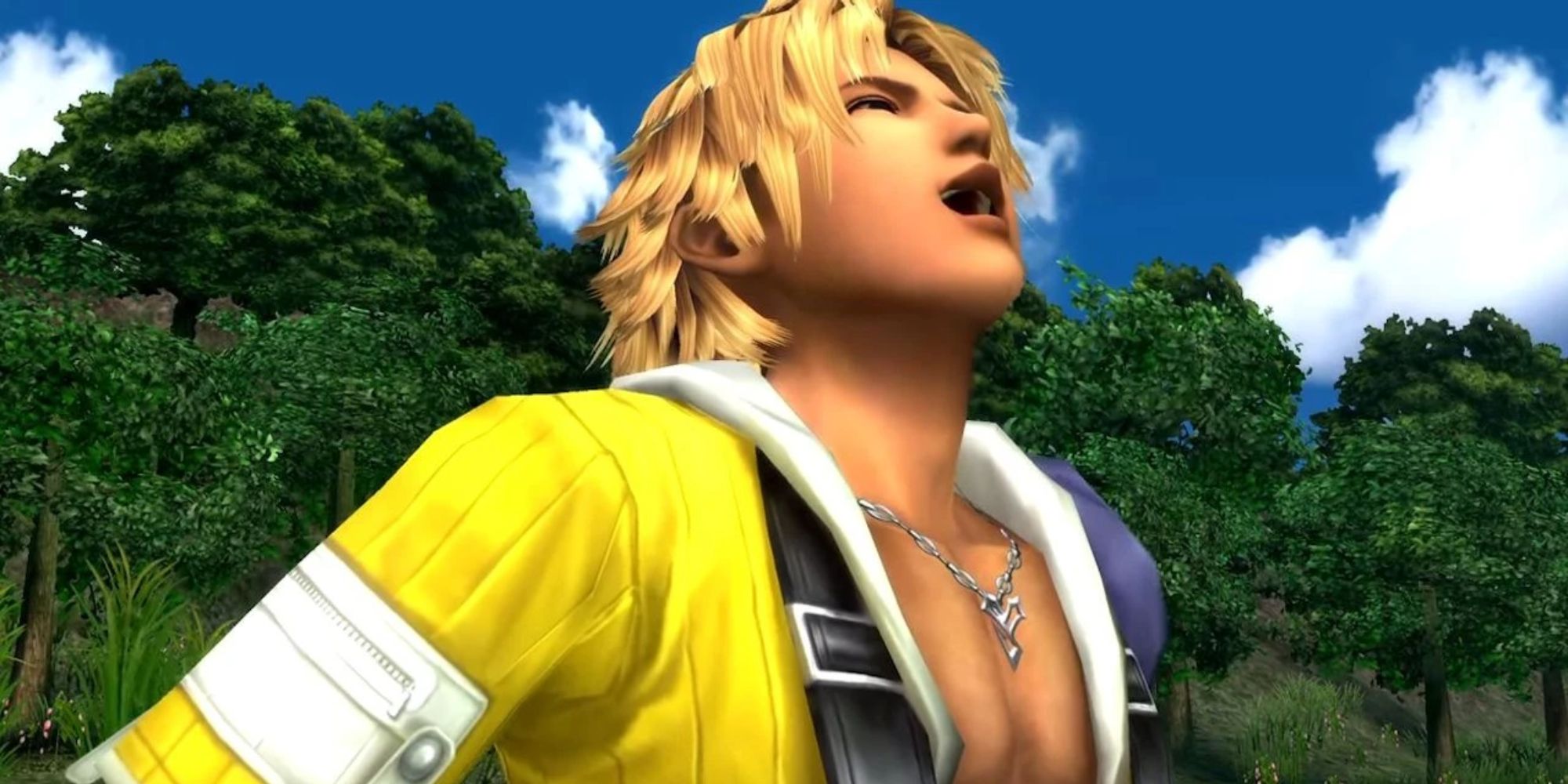 It’s not like I’m opposed to trying out Final Fantasy either. I enjoy a good JRPG from time to time, including the more niche titles like Trails in the Sky and Ys, so the fact that I haven’t played any of the older Final Fantasy titles is baffling to me as well. Part of the problem feels like the sheer size of the series, with nearly 16 mainline entries – not including titles like Final Fantasy 10-2 and the dozens of spinoffs I assume there are. I like to experience an older series from beginning to end, and playing that many titles is going to be one hell of a time-sink.

With the upcoming release of Final Fantasy 16, I’ve decided to finally take the plunge. Once my Kingdom Hearts series playthrough comes to an end, I’m going to dedicate 2023 to getting through as many Final Fantasy titles as physically possible, before I either never want to see a turn-based battle system ever again or my brain turns to mush. I was contemplating never even attempting a feat that massive, but the recent announcement of the Final Fantasy Pixel Remasters coming to Nintendo Switch and PS4 at the end of last year felt like fate goading me into it. 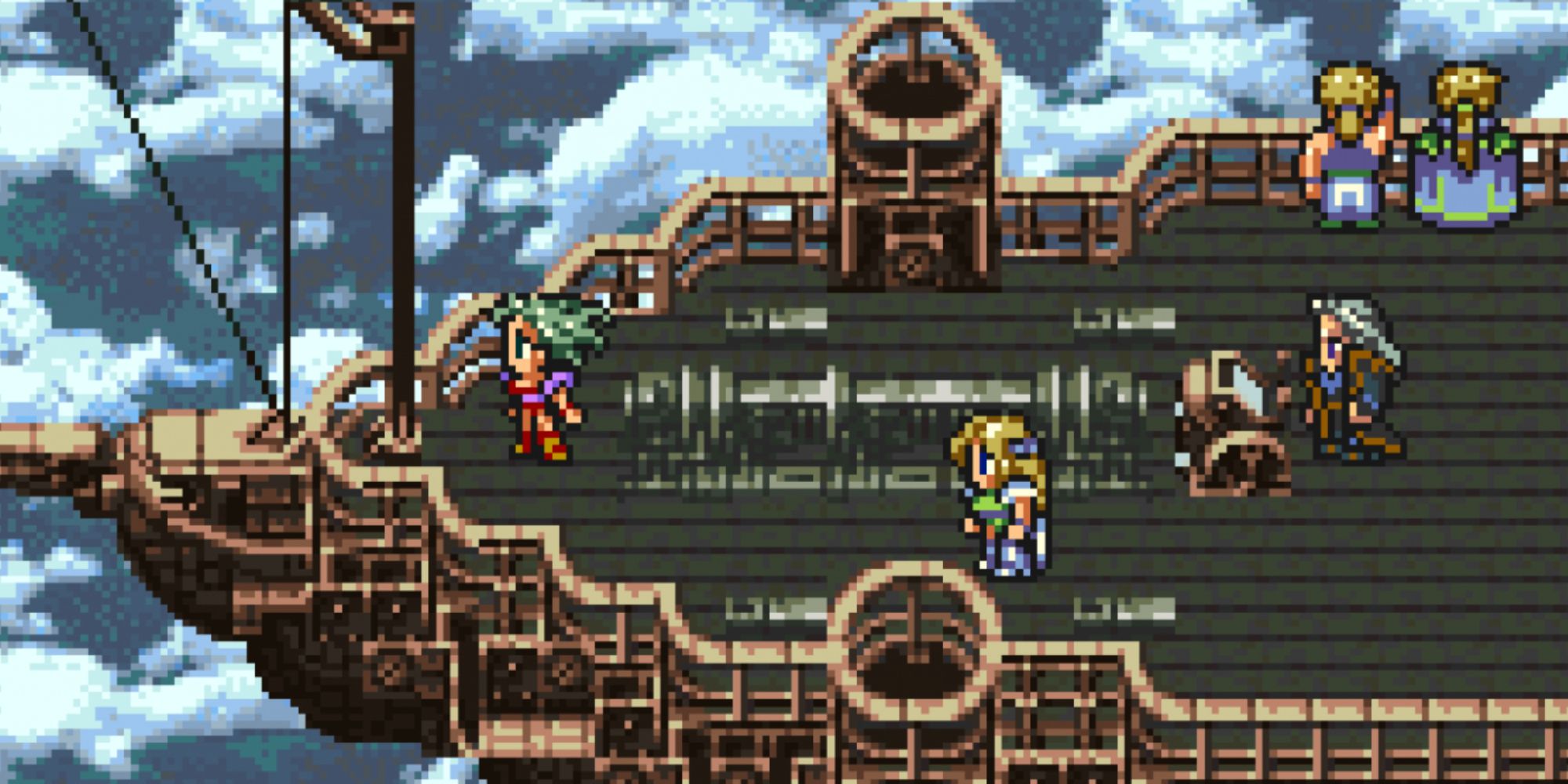 I have no idea whether I’ll be successful in this goal or if it will be abandoned like all of my other New Year’s resolutions. Just the idea of dragging out multiple different consoles to play through the older games is making me wince, but I’m going to give it a good try. I’m not going to step anywhere near Final Fantasy 14 though because, despite the scale of my task, I do actually value my free time.