Shin Megami Tensei 3 Nocturne originally released for the PlayStation 2 in 2003 for western audiences. The international version was based on the expanded Maniax version that Japan received, which included Dante from the Devil May Cry series in a cameo role.

A later version called Shin Megami Tensei III: Nocturne Maniax Chronicle Edition was released in Japan in 2008, where Dante was replaced by Raidou Kuzunoha from the Devil Summoner series. The new HD Remaster is based on the Chronicle Edition, and as such, it features Raidou. So how can you get Dante? 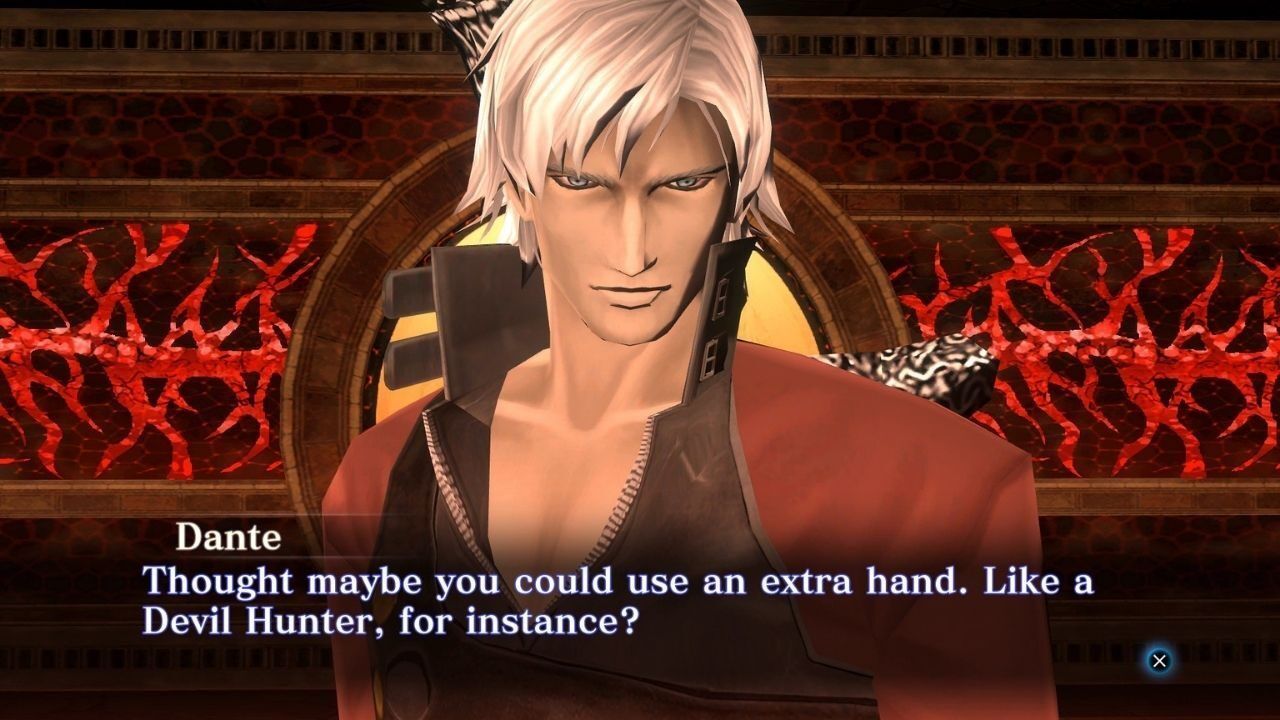 Dante is still available for the new HD Remaster, but unfortunately, he comes at a price. You can get Dante by downloading the Maniax Pack DLC that is available for Nintendo Switch, PlayStation 4, and PC.

Once you’ve downloaded the Maniax Pack, if you choose the option New Game: Maniax then Dante will feature in the game instead of Raidou. Regrettably, Dante cannot be applied to existing base game save files — you must start a new Maniax file in order to get him. 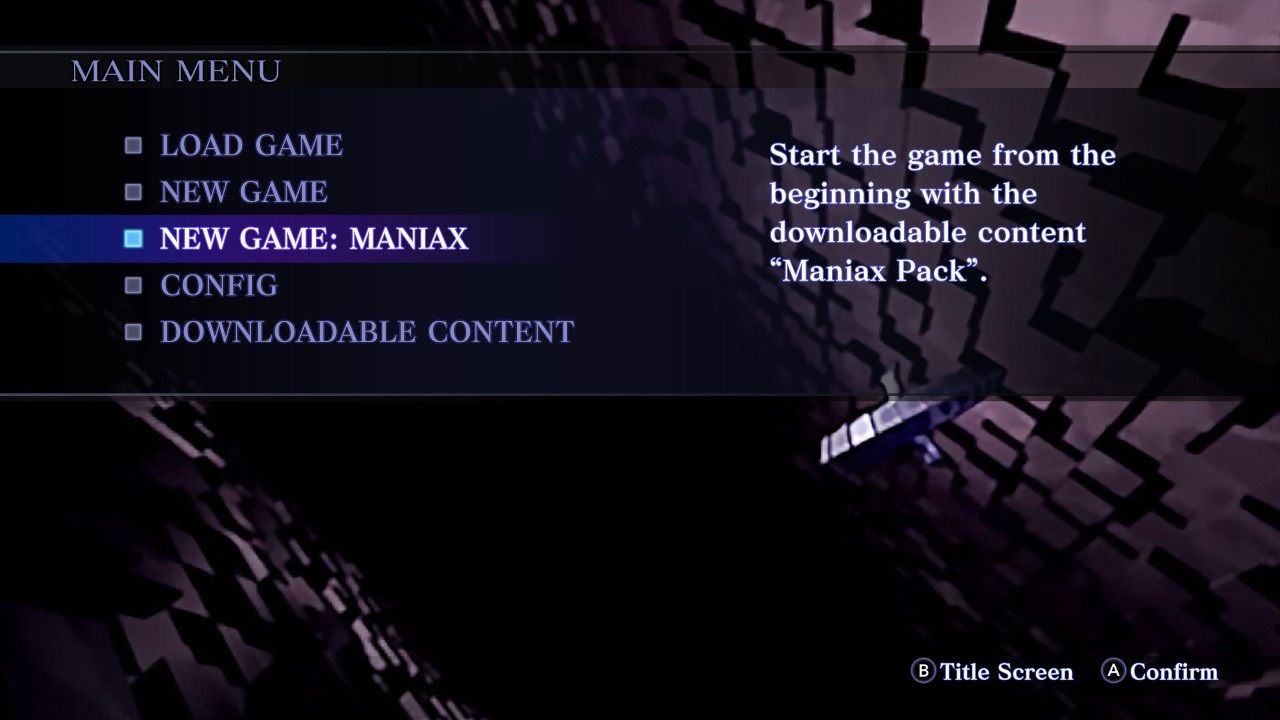