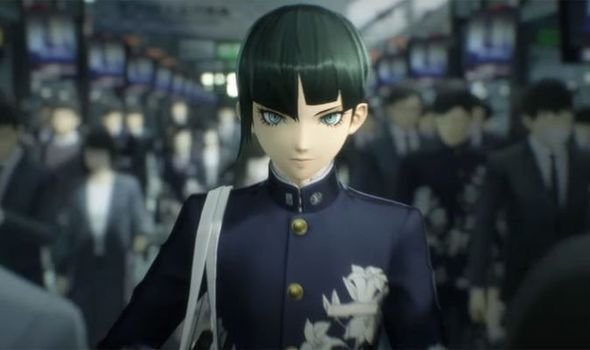 Atlus has today revealed the first new trailer for Shin Megami Tensei V, which was last showcased almost three years ago in 2017.

Shin Megami Tensei V was one of the first games announced for the Nintendo Switch, but ever since it’s last trailer was revealed in November 2017 there has been radio silence on the JRPG.

But this all changed today when a truckload of SMT news was revealed during the Nintendo Direct Mini for July 2020.

A brand new trailer for Shin Megami Tensei V was unveiled during the Direct Mini, which it was also announced the game will have a 2021 release date.

And that’s not the only SMT that Atlus revealed, with an HD remaster of Shin Megami Tensei 3 also getting revealed for the Nintendo Switch.

The remaster of SMT3 will also have a 2021 release date on the Nintendo Switch.