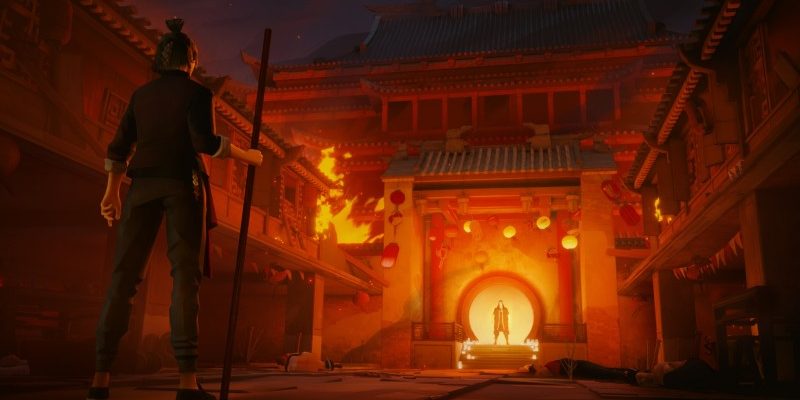 The tough-as-nails martial arts brawler Sifu is migrating to Xbox platforms and Steam sometime in March. Not only that, but the game is receiving a big content update free to all players.

This update is called Arenas, and as the name suggests, it adds nine new maps that feature combat challenges. Overcoming these missions unlocks new modifiers that introduce alternative combat moves, cheats, and outfits. Arenas also arrives in March and serves as the latest addition in a roadmap of seasonal post-launch updates that have bolstered the title with more cosmetics, cheats, difficulty settings, and even a replay editor.

Sifu is now available on PlayStation consoles, Switch, and PC via the Epic Game Store. You can read our review of the game here.