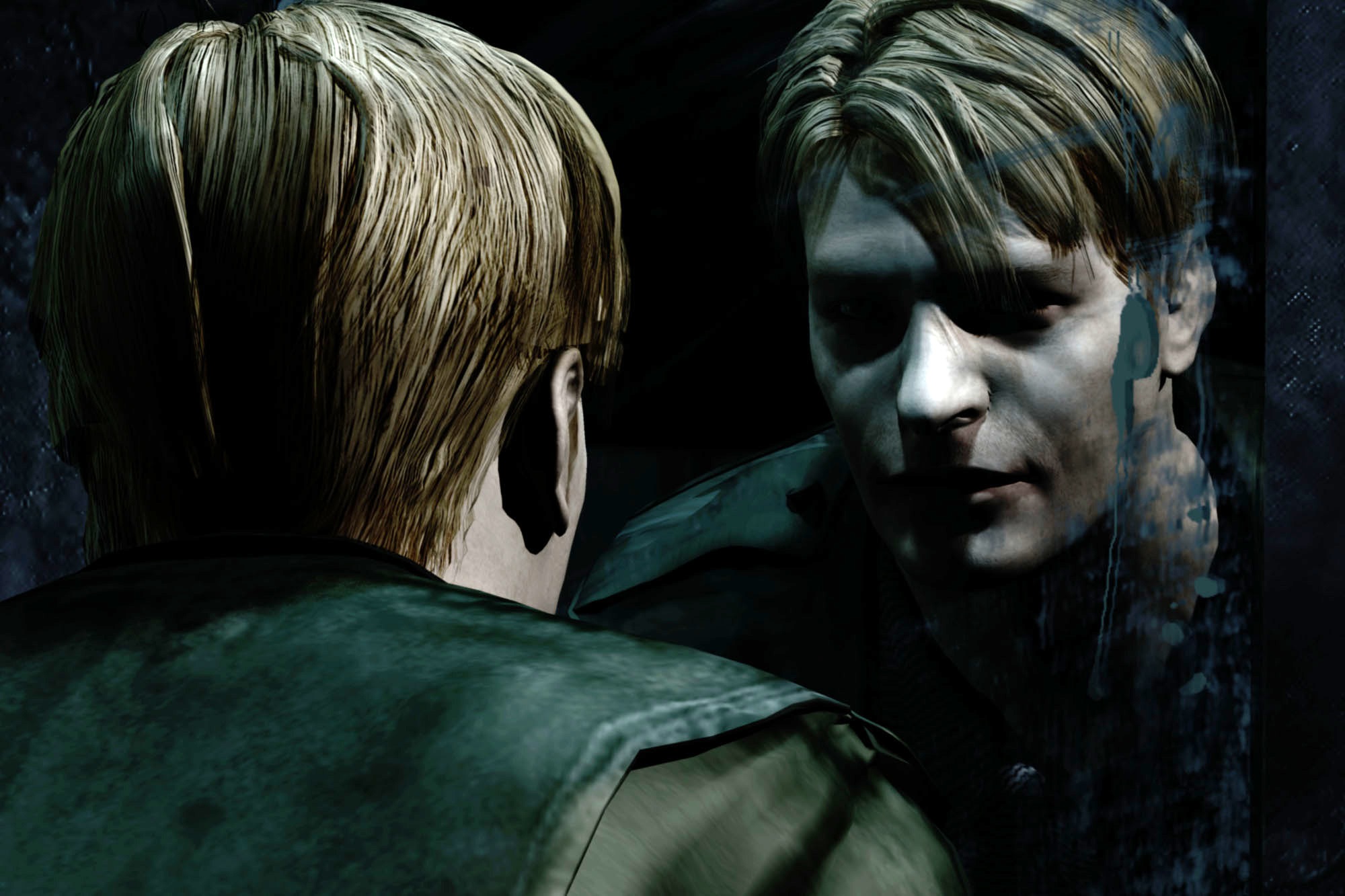 A new report allegedly has info on the long rumoured Silent Hill 2 remake, which is expected to be announced tonight.

We honestly didn’t want to cover any more Silent Hill rumours, what with Konami teasing new projects for the series in a Silent Hill Transmission stream later tonight.

However, Konami itself had to be the one to leak the names of at least three potential announcements, including the long rumoured Silent Hill 2 remake.

Now, a new report says that not only is the remake real, but so too are previous claims about it being a PlayStation exclusive.

First things first, the report says that the remake is in development at Bloober Team, the same studio behind other horror titles such as Layers Of Fear and The Medium.

This is something that’s not only been rumoured before, but was speculated when Bloober Team and Konami announced they would be working together last year.

Secondly, while another insider has claimed that the remake would be a timed PlayStation 5 exclusive, the report from WhatIfGaming adds that said exclusivity will last for 12 months, although the remake will also launch for PC at the same time.

This does match up with today’s leak, which also suggested that the Silent Hill 2 remake will be made available for both PlayStation and PC.

As for new information, the report claims that the remake will use an over-the-shoulder camera view, which sounds more in line with the modern Resident Evil remakes than Silent Hill.

What’s more, two former members of the original Silent Hill development team have allegedly been brought back for the remake. Namely, art director and monster designer Masahiro Ito and composer Akira Yamaoka, the latter having also made music for Bloober Team’s The Medium.

While unconfirmed, there was speculation that the two would be involved since both of them shared the Silent Hill Transmission announcement on Twitter.

WhatIfGaming claims to have heard all this from an anonymous source and has seen enough proof to consider it legitimate.

If accurate, it still doesn’t reveal everything that Konami might have planned for the stream. The previous leak seemed to mention at least two other projects, titled Silent Hill Ascension and Return To Silent Hill.

Konami is supposedly also working on something called Silent Hill: The Short Message, which was discovered on South Korea’s age rating website not too long ago.