Bethesda has reversed its ban on the words "lesbian" and "queer", after an LGBTQ+ modder raised awareness of the issue. Now, mods for Skyrim and Fallout 4 can include these identities in their titles, no longer restricted by the profanity filter.

The Skyrim modder who campaigned for the change, XilaMonstrr, has marked the occasion by releasing the first mod on Bethesda.net that makes use of it: Lesbians In Skyrim. Previously, queer creators would have to self censor their language or be unable to share this content on the official site.

XilaMonstrr first raised awareness of this on Thursday, marking the beginning of pride month. In an open letter that could be modded into Skyrim itself, Xila wrote: "As marginalized people, the language that we use to identify ourselves and to find each other is extremely important. To deny our usage of this language is to deny our very existence."

Explaining how the ban impacted creators, the letter continues: "I am a queer lesbian modder. This policy has directly impacted my ability to release content that speaks to queer people and allies. These mods are aimed at fixing the heterocentricity that Bethesda built into the very foundations of its games and should be supported by Bethesda, not suppressed."

Speaking to TheGamer now that Bethesda has fixed the issue, Xila is pleased with the prompt response. "Tomorrow morning I will be working on a bundle for Xbox that I have wanted to create for a while but have been unable to, a 'Queer Character Immersion Bundle'. It will be the first mod on bethesda.net with the word queer in the title or description." 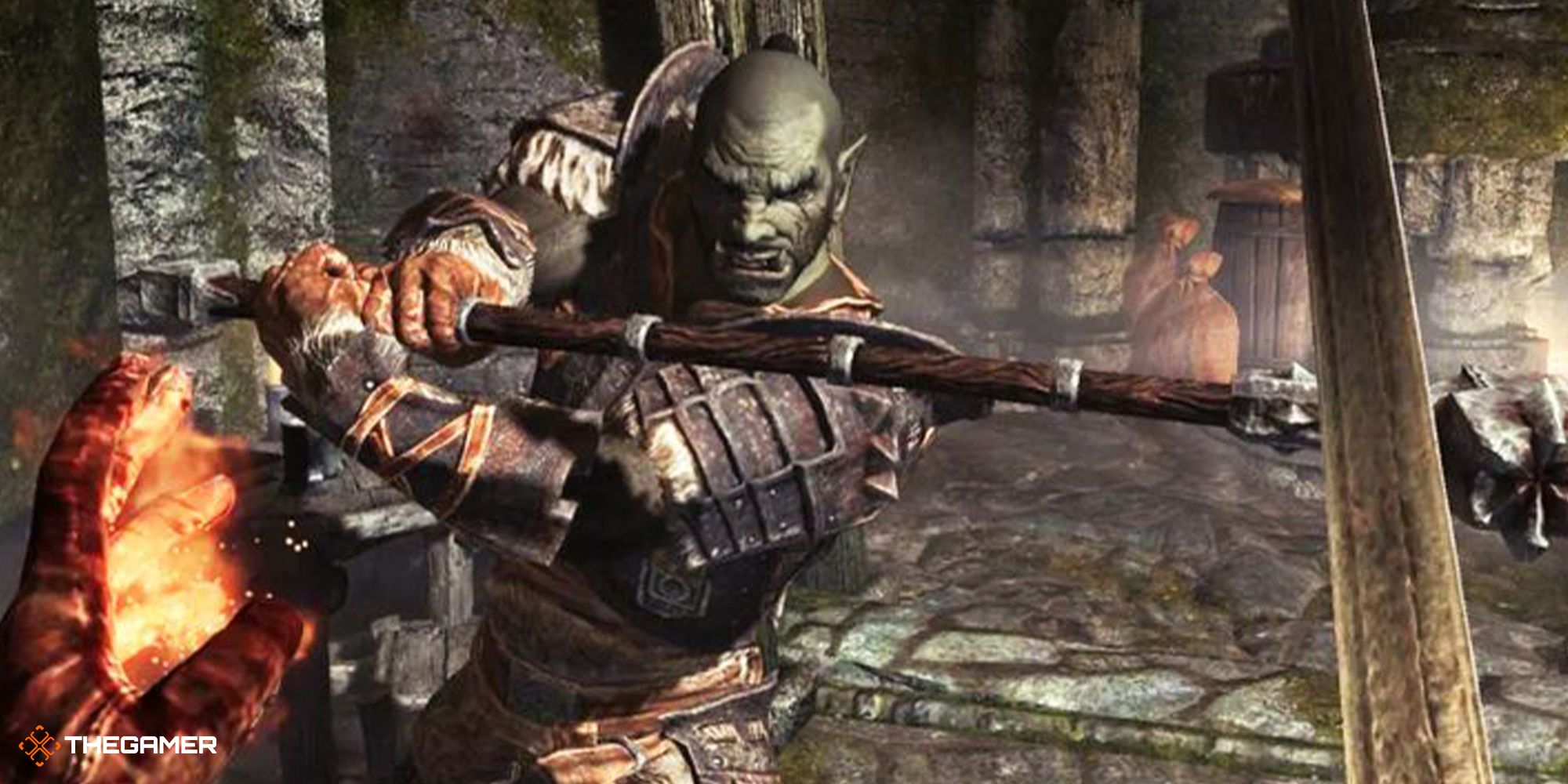 Reddit user Cartogriffi, a Bethesda employee who oversees the modding community, shed some light on how this happened in the first place. "It was never intended to have these terms in the filter, and Bethesda.net has been working to resolve the matter", Cartogriffi says.

They continue: "Word filters are surprisingly complicated things. Sometimes wires get crossed, lists get misplaced, and if formatting rules are different… well, I don't know how many of you remember, but last July the word 'the' was briefly censored."

In any case, modders will now be able to mark pride month in Skyrim and the wasteland without a filter holding them back. Queer mods can be properly labelled, and will be much easier to find for fans.