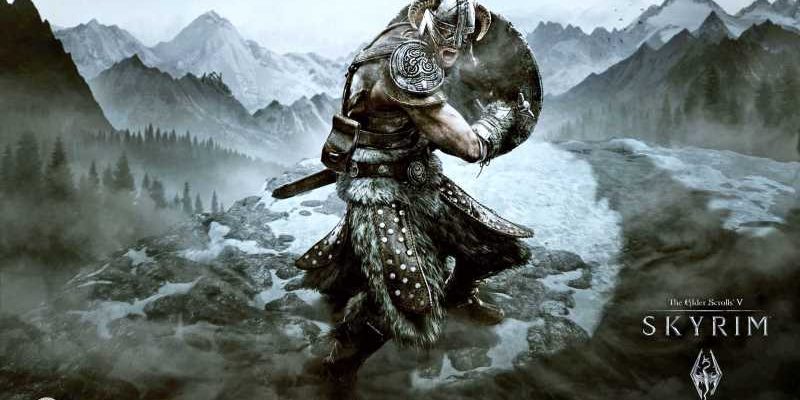 This new Skyrim VR mod uses your brain to charge your magic meter.

Modder Cangar recently showed his work on adding support for a relatively simple brain-computer interface (BCI) to Bethesda’s epic RPG. As you can see in the video below, the modder is able to charge his magic power by concentrating, resulting in more damage.

The mod uses the Muse, a roughly $200 slim headband designed primarily to help people sleep, which Cangar says easily fits under his Valve Index headset. It might not drastically alter the game, but you can already try the alpha version of the mod for yourself right here (though, obviously, you need the headband yourself).

“There are many, many, many more things that I have in mind that you can do with this,” Cangar teases. You can follow his Discord for updates on the mod.

BCIs are an interesting avenue for the future of VR. Valve is doing some work in the field and there’s even an upcoming product that integrates into the Index headset called Galea that’s expected to ship in 2022.

On the other hand, Meta recently announced it was scrapping research on head-mounted BCIs to instead focus on a wrist-based approach which it says was a “nearer-term” path to the market. We could see BCIs help combat elements of VR like simulation sickness, but we could also see it have a direct impact on virtual experiences like the example above. Either way, it’s going to be a very, very long time before they’re a staple feature for headsets.