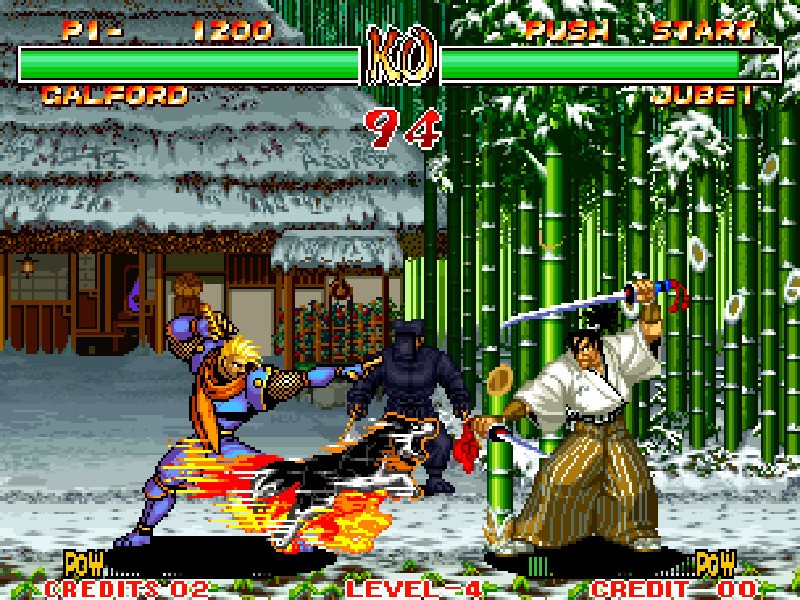 Although SNK is currently working a new Samurai Shodown game, it isn’t reticent to dive back into the series’ back catalog, and has announced a large majority of the series will be coming to modern consoles in a new anthology.

Samurai Shodown NeoGeo Collection collects the series’ six most notable installments from the arcade era: Samurai Shodowns I-V, as well as the major update to V titled V Special. This excludes a handful of other releases that weren’t released on the NeoGeo, including Samurai Shodown VI, Samurai Shodown RPG, two Neo Geo 64 games, and 2008’s Samurai Shodown Sen, which was only released in arcades and Xbox 360.

The project is being developed with Digital Eclipse, who also worked on the Street Fighter 30th and the SNK 40th Anniversary Collections. The NeoGeo Collection will also include online play for each title, as well as arcade and museum modes, and is slated to hit on PlayStation 4, Xbox One, Switch, and PC (via Steam) this fall.