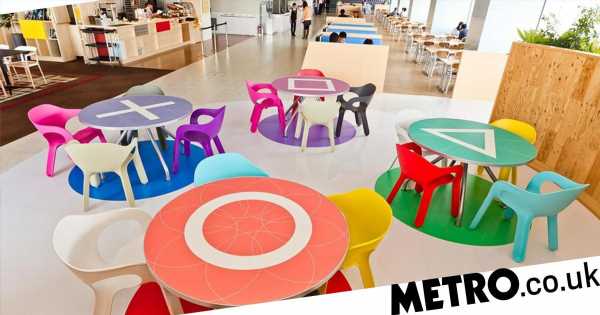 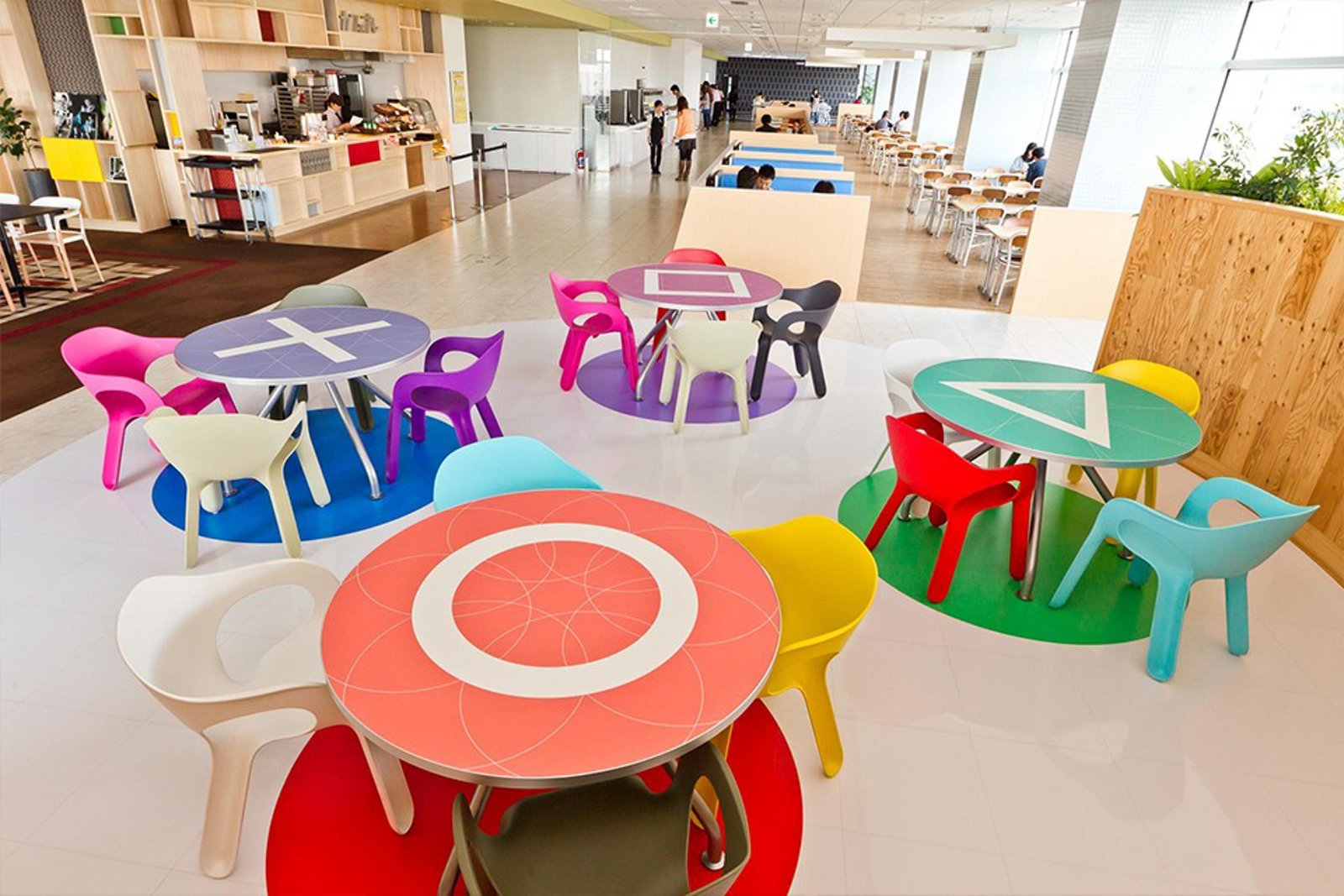 A reader is upset at the news that Sony is downsizing Japan Studio and worries that they’ve thrown away one of their key advantages against Xbox.

I generally view myself as a Nintendo fan first and foremost. Not in an angry, internet fanboy kind of way but I tend to like the majority of their games and generally find they’re very in tune with my taste in games. But a gamer cannot live on Nintendo alone, not when so many great games are only released on PlayStation or Xbox.

No doubt thanks to my love of Nintendo I also tend to have an affinity for Japanese games in general and so my preference has always been for the PlayStation, since the Xbox has next to no Japanese exclusives of note. But I fear the same could soon be true of Sony as well.

Many people probably ignored the news this week, that Sony is essentially shutting down Japan Studio, except for the team that makes Astro Bot games – probably because their name is not well known or promoted. But they’re Sony’s oldest first party studio and have helped hundreds of games by other companies to be made.

In the last few years many people (including analysts, not just random people on the internet) have been accusing Sony of side-lining Japanese game development and instead focusing on America and almost nothing else – not even Europe. This has been worrying me for a long while, but the news now that Sony is all but pulling out of making its own games in Japan is, as far as I’m concerned disastrous news.

Sony has two major advantages over Microsoft when it comes to consoles, firstly the fact that they have multiple highly experienced first party developers, who are highly consistent at churning out critically acclaimed games. Their second advantage is that, being a Japanese company, they have a huge head start in terms of relationships with Japanese developers and in the PlayStation itself being popular in Japan – where the Xbox is a complete non-entity.

The problem is that Sony has now lost that second advantage. Not even lost it but given it away needlessly, in a completely unforced error. Apart from Astro Boy, Sony no longer makes Japanese games and while there’s nothing stopping them signing up third party Japanese developers they’ll soon no longer have the infrastructure to nurture and support them.

If Microsoft are sensible, they’ll swoop in and sign up new deals and perhaps even buy up some of the new studios that are being formed by ex-Japan Studio developers, such as Keiichiro Toyama’s Bokeh Game Studio. An opportunity they would never have had if Sony hadn’t let him go.

Sony has given no indication that Japan Studio was losing them money, merely that they weren’t making enough profit as they wanted. Which apparently is reason enough to just shut it all down and instead focus on nothing but American-made third person open world adventures – most of which have you playing as angry middle-aged fathers.

PlayStation used to be about more than just that. Sony’s always had its AAA blockbusters but it’s also encouraged indie games, weird Japanese games, and everything in between. There was a sense of variety, and playfulness, and unpredictability to Sony’s output that was completely unlike Xbox and also very different to Nintendo. Now I fear they’re homogenising their output so that it suits American tastes first and foremost, with everyone else a secondary consideration.

Obviously America is an important market, the most important, but Japan is the second biggest and they’re being thrown to the wolves, while Europe is being ignored even more than usual. It makes no sense, it’s literally shooting yourself in the foot as they’re losing an asset they did have – that their main competitor doesn’t – and gaining nothing in return.

I already suspected that Microsoft would win this generation simply by outspending Sony but now it seems they’ve been gifted another advantage out of the blue. For me this is the beginning of the end for PlayStation and I think Sony will come to see it as that too, when they look back at the history books in a few years’ time. They’re not just losing a major studio, they’re losing their identity and that is going to be very hard to get back.