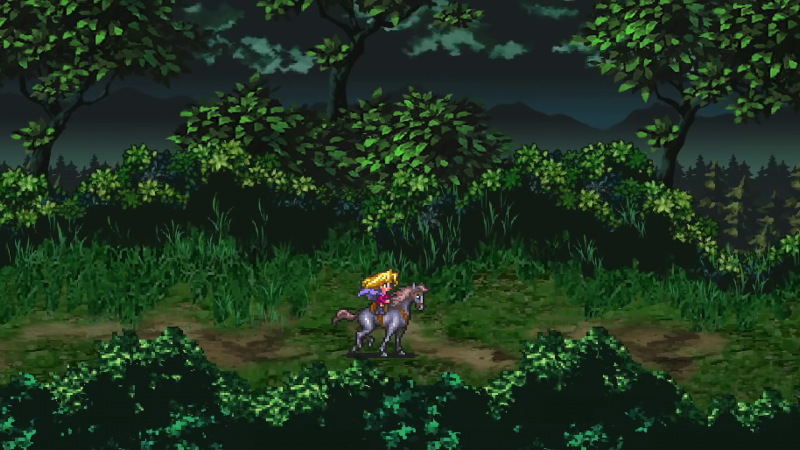 At E3 this year, nestled between the Final Fantasy VII Remake demo and the Avengers reveal, Square Enix revealed that two SaGa games are coming to America, Romancing SaGa 3 and Scarlet Grace. The series has historically struggled stateside due to a lack of good localization and generally confusing marketing campaigns, but Square Enix seems to be eager to try and make a go of it in the West with a more full-throated pitch this time around.

The publisher invited us to speak with not only the producer behind SaGa franchise as a whole, Masanori Ichikawa, but also Akitoshi Kawazu, the long-time Square designer and producer. Kawazu cut his teeth on the original Final Fantasy games as a battle designer, but has since shepherded the SaGa series in all sorts of different directions, experimented with games like Crystal Chronicles and The Last Remnant. While we did not get to talk for long, we touched on the SaGa series, the new ports, and Kawazu’s thoughts on the genre.

How was Romancing SaGa 3 received when it recently came out? Did that make you confident going forward about bringing that and Scarlet Grace here?

Ichikawa: We definitely had very positive reactions from people in the West, especially because Romancing SaGa 2 did very well in Japan. There is already a lot of anticipation, people asking for a Western release. So when it did come out, people were writing comments on Twitter, like “Oh, thank you for releasing it.” Even at that point, there were a lot of positive reactions. And with that, people were asking “Where’s Romancing SaGa 3? Where are the other titles?” So even before seeing the reaction for Romancing SaGa 2, people were asking for releases for the rest of these other SaGa franchise titles.

For the Romancing SaGa titles, when it was originally released in Japan, they were on the Super Famicom, Super NES. Those were localized to the U.S., but there were players that enjoy the Final Fantasy series, like 4, 5, 6 over here. Those people that were invested and knew the games, they were always wondering “Where’s Romancing SaGa?” We always heard those voices from the users and the players, so this is a good time for us to bring it to the west. 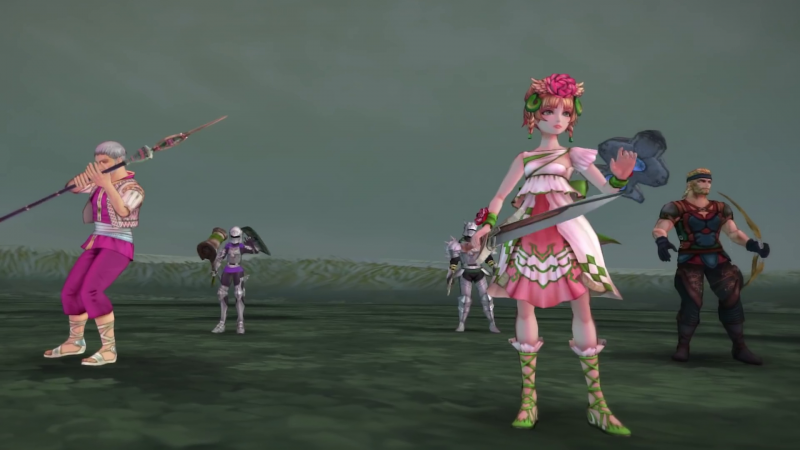 One of the things that’s mentioned a lot about SaGa is how much choice matters. That’s something that tends to come up a lot more for Western gamers and Western RPGs; players prefer to have a choice matter in the long term. Why do you think that older SaGa games failed to resonate in the West when that was also a point of marketing for it?

Kawazu: Even before localizing the games, the company kind of had the mindset that SaGa series games there were a little too intricate. They’re difficult, maybe too much. So the company kind of perceived that the Western audience was looking for something that was more, maybe a little bit more simple, more action-oriented. That is kind of why even before we got the localization part, they were hesitant to release the titles in the West. The company just had that mindset that it would be too rigid. Like having too many choices combined with the difficult gameplay for the Western audience, they had the perception that it wouldn’t resonate and it never got the chance.

Kawazu-san, obviously you did work on original Final Fantasy, you’ve been in this working for Square since before it was Square Enix for many, many years. How do you feel like the Japanese RPG genre has evolved over the years? What do you think that about Final Fantasy in general and a lot of big-budget RPGs not having turned-based systems anymore? They tend to go mostly action/RPG now.

Kawazu: In order to get a larger audience to enjoy the game, it does tend to be action/RPGs. It’s a little bit more easier for the players to understand, with more usability as well. I think that pertains not only to the JRPG but RPGs in general. But I also feel that this is a broader, more diverse market where players are willing to try out different types of RPGs, so in that sense, it’s a happy time where developers can experiment and try different types of games and find an audience. 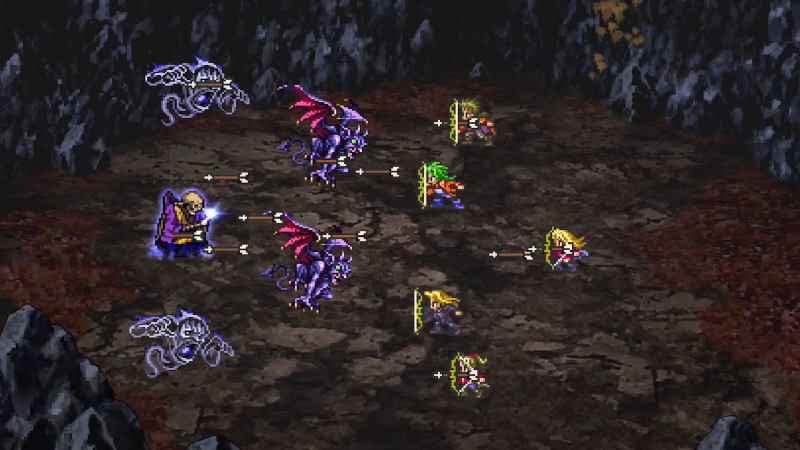 For Romancing SaGa 3, when a lot of the SaGa games come West they tend to add some more content for the newer versions. Is anything being added is or is it more than just like a visual upgrade?

Ichikawa: There is some added content; there’ll be an additional dungeon. Some scenarios that Mr. Kawazu has written will be implemented into the game as well. But in terms of general playability and overall storyline, that will stay the same. Players that enjoyed it on the Super Famicom in Japan back in those days, they can relive the experience with some additional content, and people in the West can experience the game for the first time like the people in Japan did.

During the E3 presentation for Square Enix there were, by my count, four of your games there: The Last Remnant, Crystal Chronicles, and the two SaGa games. Looking at all those Is there any one of those series you’d want to revisit the most?

Kawazu: If I had the time, I would love to revisit all of it and make titles for all those series, but given the time restriction, SaGa is the one franchise I most want to focus on at the moment.