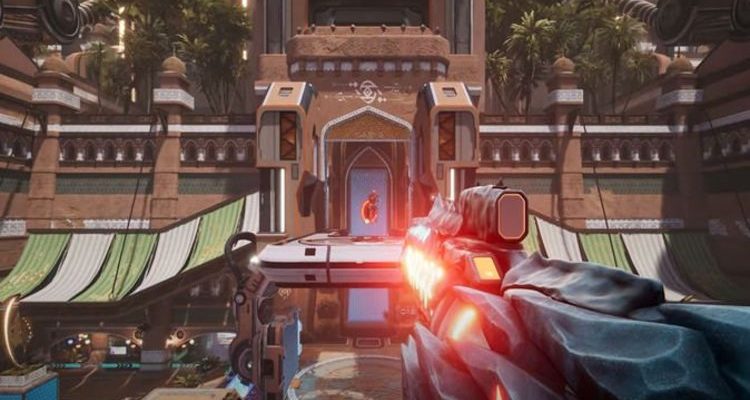 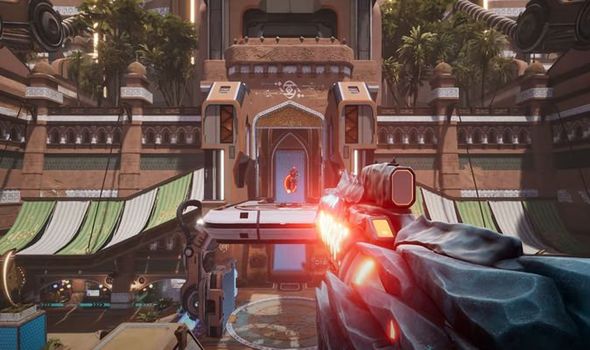 Splitgate looks set to be another leading gaming experience across PS4, Xbox One and PC.

Having been in beta for some time on Steam, the game was recently launched on PlayStation and Xbox platforms.

And since this happened, thousands more people have started playing regularly, taking advantage of crossplay functionality.

The game became so popular that the team had to postpone its full launch at the end of July so that they could improve server support.

Splitgate is also an easy game to download, being free-to-play and having a relatively small download size to deal with.

But this combination of easy access and the increased player base has left a few teething problems for those who want to jump in and play regularly.

Splitgate now has server queue times which can leave people waiting to join a lobby.

The good news is that the game is still in beta, meaning the team can continue to improve the overall experience before it launches with its full content.

But until then, Splitgate fans will have to put up with the limitations currently put in place.

It should also be noted that some players are reporting a bug that is leaving them in a Splitgate queue longer than usual.

This means it can help to keep an eye on the current queue time being confirmed by the Splitgate team on Twitter.

The latest post from the team confirms that the best place to look for up to date Queue Times is on the official Discord page, and that capacity will grow in the future.

The message reads: “Queue time is currently 30 minutes and expected to stay that way through most of the night (PDT).

“For the most up to date estimated wait times join our discord. We don’t yet have the server capacity to handle all the demand so it prevents our servers from being overwhelmed. We are working hard to increase capacity fast.”

Unfortunately for those trying to keep up with the latest news, the Splitgate Discord can sometimes reach maximum capacity, leaving players having to use other social media platforms.

Splitgate is a new team shooter from developers 1047 Games, which has been likened to Halo and other leading FPS.

What makes Splitgate a little different is the use of portals, which regularly shakes up a game to make things more interesting.

And for those wanting to know more, gamers can check out this information shared on the official Splitgate open beta site.

Splitgate is a free-to-play, fast-paced multiplayer shooter that features player-controlled portals. This sci-fi shooter takes the FPS genre to a new dimension with its portal mechanics, delivering high-flying, multi-dimensional combat.