The nuclear post-apocalypse will run on the same engine as Fortnite apparently.

Developers of the upcoming STALKER 2 revealed on Twitter yesterday, January 2, that they are using Epic Games’ Unreal Engine to build the game. According to the announcement the choice of engine was made based on what works best for the type of game the STALKER 2 team is making and not based on any publishing deal made with Epic Games. Specifically, the announcement cites the ease of mod creation on Unreal as one reason the engine was chosen. The tweet stopped short of confirming or denying any type of exclusivity deal saying the team will announce that information later. 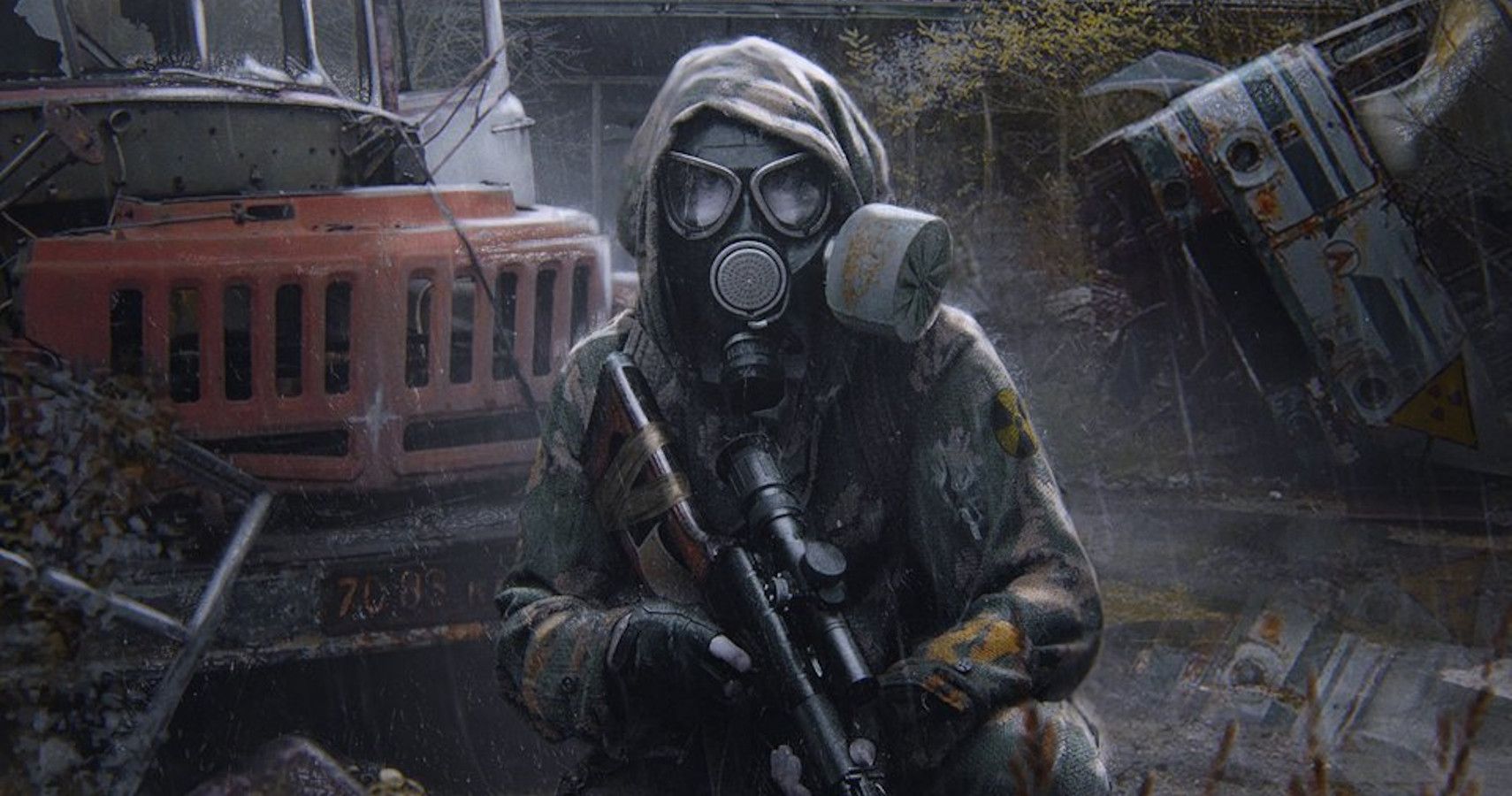 For those unfamiliar with the STALKER phenomena, it is a PC game released in 2007 which is loosely based on a film of the same title from 1979 which is in turn loosely based on Roadside Picnic, a Russian novel written in 1972. All three works share a post-apocalyptic setting in which the devastation of a nuclear war has created restricted areas called ‘Zones’ where strange, dangerous, violent things happen. Its sort of like what if there were multiple Chernobyl Exclusion Zones everywhere and they caused weird X-Files stuff to happen instead of just killing you if you spend too much time inside.

In the game, players take the role of a S.T.A.L.K.E.R., someone who lives and in one of these Zones and woks as kind of a combination treasure hunter and mercenary. The game was not a hit at first due to technical issues but is now seen as ahead of its time in terms of open-world design and a bit of a cult classic. One of the reasons the game grew in popularity was a flourishing mod scene which helped to fix many of the technical issues that plagued the original release, hence the consideration for modders by the team making the sequel.

With the critical and commercial failure of both Metro: Exodus and Fallout 76 the stage is set for a game like STALKER 2 to scoop up fans of those franchises. The STALKER series is closer to the Metro games than the Fallout games in terms of tone and outlook but not so different that Fallout players will be totally turned off.

It would be a shame if the thing that killed the Stalker series was an exclusivity deal.