Star Citizen is going to go one of two ways: either it’s going to become the biggest space simulation the world has ever seen, or it’ll collapse like a house of cards, its death a warning to overhyped gamers and developers without a plan.

That said, there’s no denying that for now at least, Star Citizen is a huge game. Cloud Imperium has managed to raise an enormous amount of cash and there are over 2.8 million active accounts in Star Citizen, according to a recent data analysis by Reddit user NightNord.

Using their own custom-made scripts, NightNord managed to scrape data from every single Star Citizen account and compile it into a searchable database on GitHub. While that database is neat and all, what we’re really after is a summary of the account data, which NightNord helpfully provided in a convenient Google Doc.

So let’s parse some numbers. According to the data scrape performed a few days ago, Star Citizen has 2,800,882 active registrants, which is a number comprised of both paying and non-paying accounts. Star Citizen does allow “civilians” to play a limited portion of the game for free and hosts “free fly” events fairly regularly to encourage people to try the game.

In fact, the average payment per person playing Star Citizen is $379.37, which seems like a lot but is probably on par with games like World of Tanks. 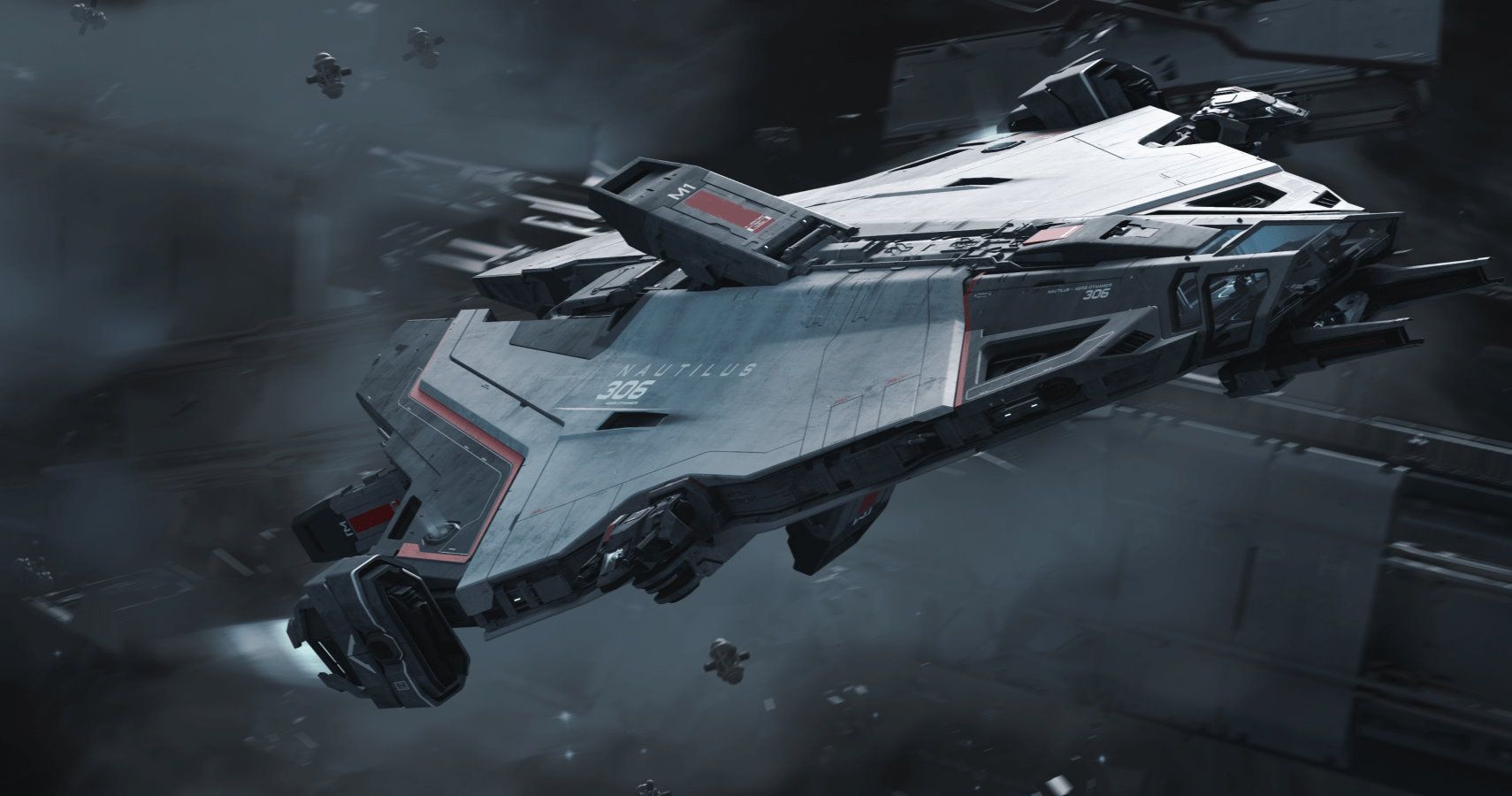 There’s also one more very interesting number in this database: 142. That’s the number of Star Citizen players in the “Million-Mile High Club,” which is a group of players that have paid over $10,000 or have attracted over 1042 referrals to Star Citizen.

That’s at least 142 people that believe in Star Citizen so much that they’re basically willing to spend an absurd amount of time or money supporting it. This despite the fact that Star Citizen has no release date or even a roadmap that hints at one.