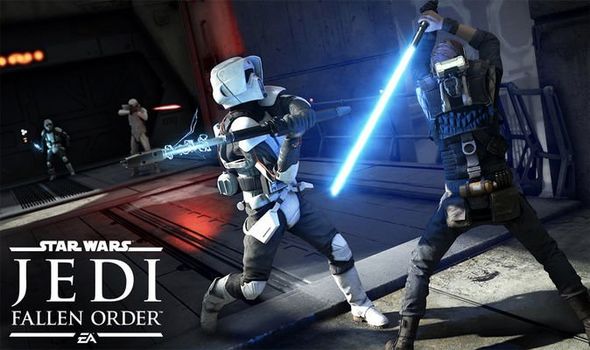 Fortunately, you can watch the gameplay reveal live without leaving this page.

Just press play at 5.30pm on the video below, where you’ll find out more about Star Wars Jedi Fallen Order.

Of course, EA and developer Respawn has already given fans a taste about what to expect, courtesy of a new teaser trailer.

As you can see further down the page, players will be accompanied by a playful droid during the adventure.

“No microtransactions. No loot boxes. And no, we won’t be adding them. A single-player Star Wars story for those of you who are ready to become a Jedi,” it was previously revealed.

The upcoming release takes place shortly after the events of Star Wars: Episode III – Revenge of the Sith.

It will revolve around a Padawan who survived the extermination at the hands of the Empire.

Star Wars Jedi Fallen Order has a November 15 release date on PS4, Xbox One and PC. 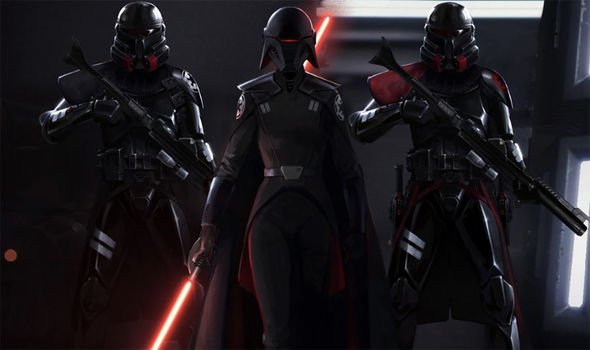 And according to a Reddit post by SchrodingersWitcher, some gameplay details were revealed by a developer on ResetEra.

It’s worth taking with a giant pile of salt, but the leak suggests that the gameplay will be similar to Dark Souls and Sekiro.

The game is said to take place on multiple planets, although it won’t be completely open world.

Players will be equipped with a backpack companion droid (which appears to be true) and may even be able to run along walls and perform parkour-style moves.

It’s said to most resemble Jedi Knight and Force Unleashed in terms of style, but with a little Uncharted thrown in for good measure.