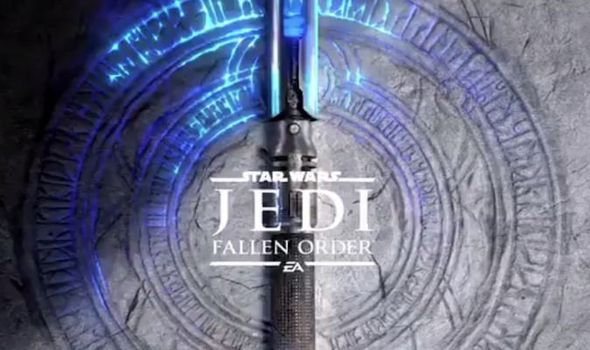 Star Wars Jedi: Fallen Order gameplay details may have leaked ahead of the official reveal.

Developed by Respawn Entertainment, the upcoming release will be detailed in full at this weekend’s Star Wars Celebration.

Because of the time difference, UK fans will be able to tune in to the Fallen Order gameplay reveal at 7.30pm BST.

Interestingly, however, one or two gameplay details may have leaked ahead of time.

According to a Reddit post by SchrodingersWitcher, the gameplay details were originally posted by a developer on ResetEra.

While the post has since been deleted, the gameplay details were collected and posted to Reddit ahead of the Star Wars Celebration.

It’s worth taking with a giant pile of salt, but the leak suggests that the gameplay will be similar to Dark Souls and Sekiro.

Players will supposedly feel like a Jedi by learning to parry incoming attacks.

The game is said to take place on multiple planets, although it won’t be completely open world.

Players will be equipped with a backpack companion droid and may even be able to run along walls and perform parkour-style moves.

It’s said to most resemble Jedi Knight and Force Unleashed in terms of style, but with a little Uncharted thrown in for good measure.

The leak suggests that you play as a male protagonist throughout the adventure.

Perhaps most interesting of all is that it’s supposedly being developed using the Unreal Engine and not Frostbite.

While these details are yet to be confirmed, one thing we do know is that the game takes place shortly after the events of Star Wars: Episode III – Revenge of the Sith.

It will revolve around a Padawan who survived the extermination at the hands of the Empire.