Drawing much of its inspiration from Stardew Valley, Seablip is an upcoming real-time tactical RPG and story-driven single-player game featuring pirates and exploring the seas of a vast open world.

Slated for a Q4 2021 release on PC and Mac, the game’s sole creator and developer, Jardar Solli, has just kicked off the Kickstarter campaign to help fund the project, with backer rewards including copies of the game, in-game credits, closed-beta access, custom characters, and even the chance to design your own pirate ship or island.

Combat will consist of “ship versus ship” and “ship versus island” encounters, as well as hand-to-hand combat, which – depending on whom you’re fighting against – will dictate the alliances and enemies that will shape your in-game experiences. That said, players won’t necessarily need to pick a side between the warring Blue Coat and Red Coat factions, perhaps choosing instead to play both sides for their own personal gain.

Of course, it wouldn’t be a pirate game without a little treasure. Players will be able to explore islands for loot and other goodies to help build up their ship and trade with merchants to help restore the island of Seablib. Or – if personal glory and riches are more your forte – players can join up with a rogue group of bandits who want to monopolize all of the trade for their own benefit.

One of the biggest reasons for creating the Kickstarter campaign was to fund the music of Seablip, which will feature over 200 minutes of thematic music that will create an emotional association for every component in the game. The music showcased in the game’s announcement trailer already sounds great. It’s clear that the focus on music will play a major role in the overall in-game experience.

Interest in Seablip is apparent, considering that the Kickstarter project is already 20% funded after only two days since going live. The campaign ends on Tuesday, February 25th, so be sure to act quickly if you’re hoping to get in on the ground floor (sea floor?) as an early backer. 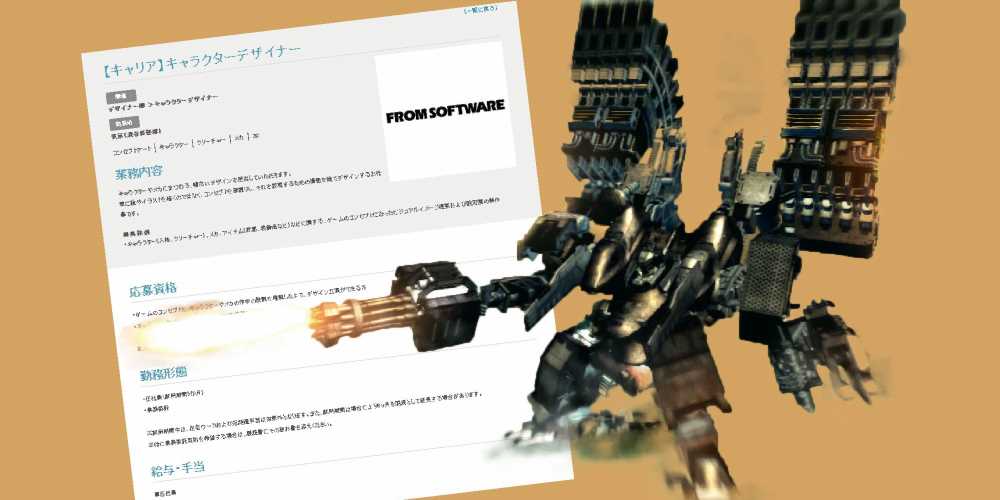