One of the main objectives of State of Decay 2 is to build a community and to do that, you need people. In the beginning, you get to choose three starting survivors. As you expand your base and progress through the game, you’ll soon realize that this is not enough. You’ll have no one to play as if all three get sick at once and you may find yourself needing a skill that none of them have.

Finding new survivors to join your crew should be easy. Doing so allows more work to be done at your base. Every survivor has different skills and perks and you need specific skills to build and upgrade certain things. For example, to upgrade your command center a third time, you need someone who has knowledge of computers. Your starting characters will have the max skills achieved already, so you’ll have to find someone with a skill slot available and recruit them. Here's how to find and recruit more survivors.

RELATED: State Of Decay 2: A Guide To The Blood Plague 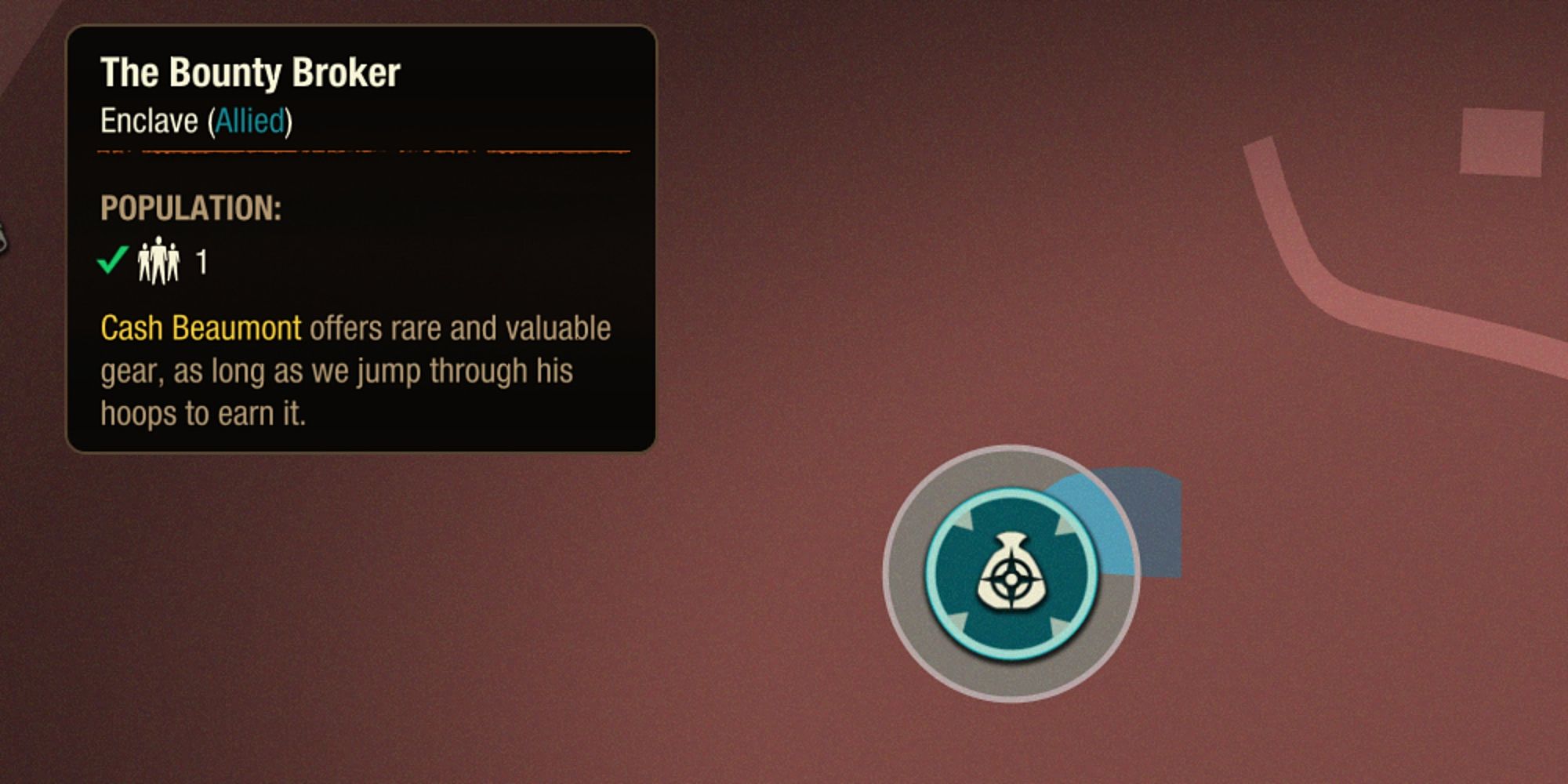 As you play through the game, enclaves will reach out to you. These are other groups of survivors just trying to make it through the day. They will often radio you for help. Sometimes they ask for supplies, other times they will ask for help taking on zombies or clearing out a house. Completing different enclaves' quests will make them favor you. This is the main way to recruit more survivors in State of Decay 2.

When you complete a quest for enclaves, you get a reward of 100 or more Influence and sometimes a rucksack or useful item. The side benefit is that they also start liking you more. To be able to recruit someone from these groups, they need to like you.

By hovering over an enclave on the map, it will say whether or not members can be recruited. The color of their icon will also indicate how much they like you.

Once you become Allied with a group, all you need to do is speak to one of the members and recruit them. The catch is that you can only recruit one member of an enclave. Afterward, the two remaining members will disappear forever. By speaking to members, you can select 'learn about survivor' before recruiting them. Here it will show you their stats and skills. Make sure to recruit the most beneficial one.

Some home base facilities require certain skills and knowledge to be able to be built or upgraded. If your survivors don't have the needed skill or skill slot, you'll have to start hunting for recruits.

Survivors can have a maximum of five skills and your starter characters (and some NPC survivors) will already have five. You'll have to select the 'learn about survivor' dialogue option of NPC's to see if they have only four, allowing them to read a book of knowledge. Skill books that grant knowledge can be looted from houses that have upgrade resources. 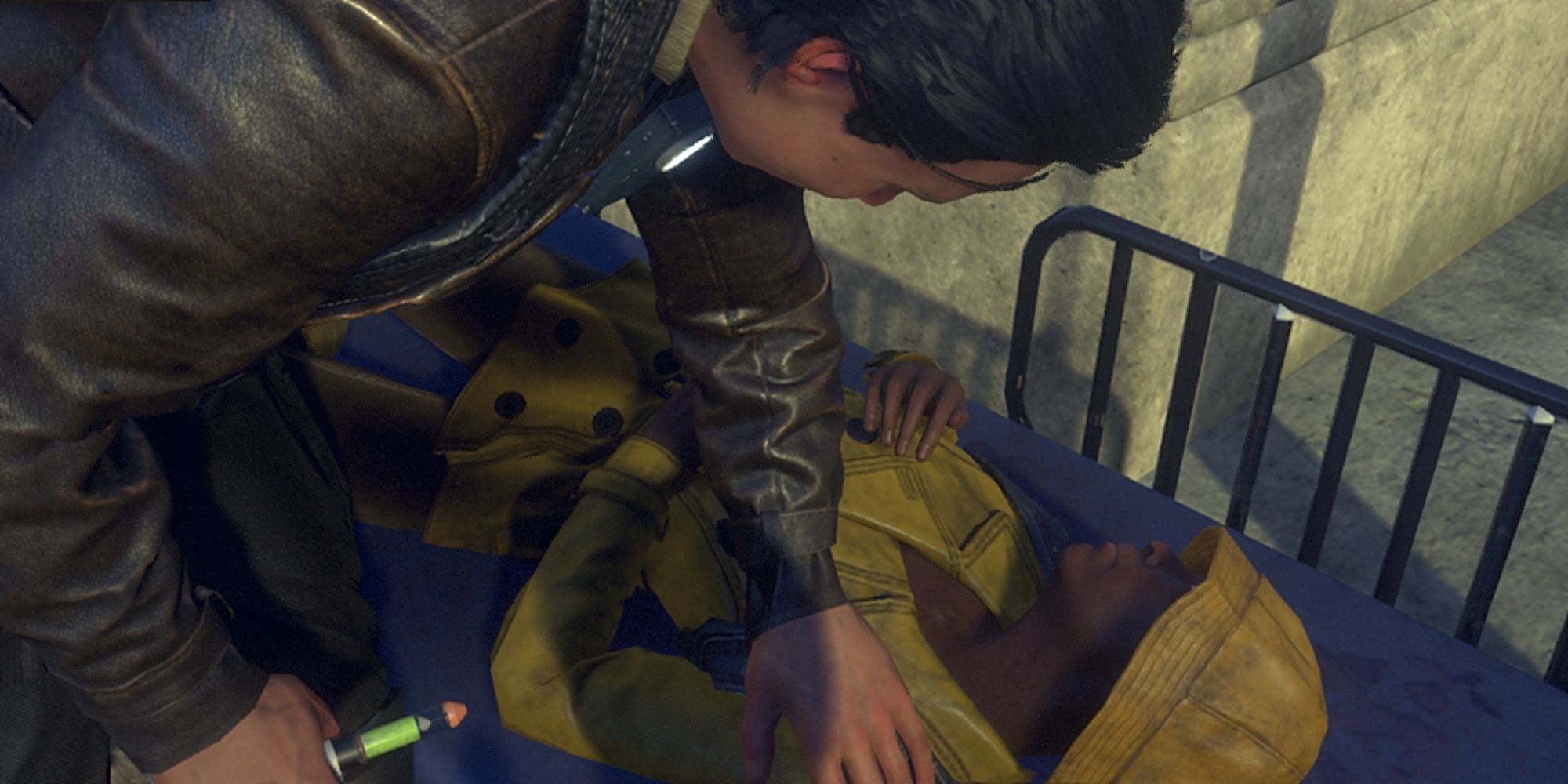 Sometimes a random NPC will cry out for help on the radio. These are random Survivor Events where an injured person will be stuck in a house. They may just ask for a meds rucksack or painkillers. Other times, you'll have to protect them from a swarm of incoming zombies or save them as soon as you get there.

When you help these survivors, you get Influence points. They may give you an item as thanks or mention how they need a place to live. Some Survivor Events allow recruitment this way.

Because only some of these quests will allow recruitment, you will have to keep doing them until you find someone who needs a home. Again, with these survivors, you can select 'learn about survivor' when speaking to them to see their stats and value before recruiting them.

If you're looking for these specific events, all you have to do is stand idle or focus on another task until a quest spawns in. If you fail one, more will spawn in later.

Next: State Of Decay 2: A Guide To Outposts 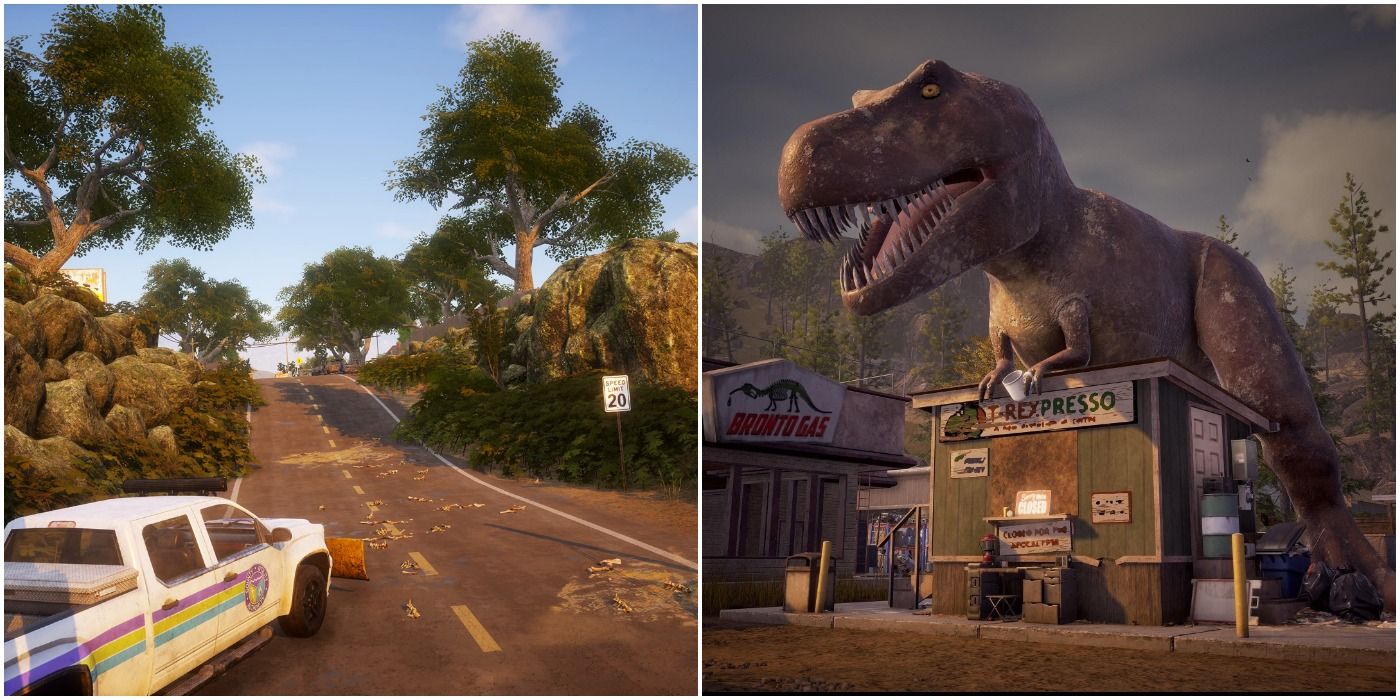 State of Decay 2 gives players multiple sandboxes to fight zombies and build communities in, but which map in the survival game is the best?

Sharnelle is a small town Canadian writer and gamer with an interest in all things fashion and fantasy. She dabbles in writings from articles to screenplays and spends most of her time drinking tea and playing video games.