Steam users can download a positively rated title completely for free today, but you’ll have to act fast as the offer won’t last forever.

As long as you have a Steam account you’ll be able to download the latest Steam free game and keep it forever.

But you’ll have to make sure you grab the latest Steam free games deal before Monday May 13 to keep it in your library after that.

The latest Steam free game is Divide By Sheep, which at the time of writing has 797 very positive reviews on Valve’s digital games distribution platform.

Divide By Sheep is a colourful puzzle game and features more than 120 puzzles for players to solve.

Here’s the description for it: “Divide By Sheep is a math puzzler about the Grim Reaper’s devious plan to make some sheepy friends.

“Grim can only befriend the dead, so he decided to unleash a great flood and drag the sheep under.

“Now stranded on small islands and sinking fast, the sheep need you to help them reach safety. 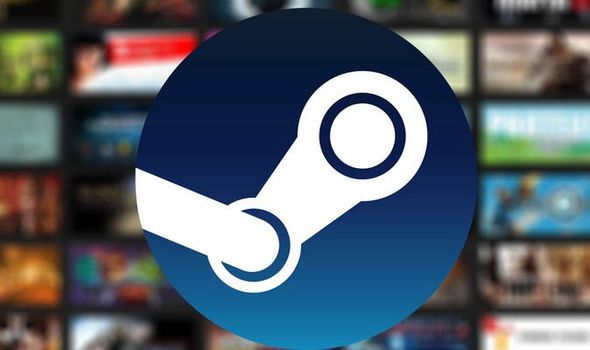 “You save the little animals by solving clever math puzzles.

“Divide By Sheep is a game of addition and subtraction by any means possible, where puzzles start off fairly easy and playful, yet quickly escalate in both difficulty and dark humour.”

Destructoid were one of the publications to review Divide By Sheep, awarding it an eight out of 10 rating.

In their summary for the title Destructoid said: “Impressive effort with a few noticeable problems holding it back. Won’t astound everyone, but is worth your time and cash.”

While in their review they explained: “Divide by Sheep hits the perfect level of difficulty, where every stage makes me think for at least a few seconds (and often for several minutes), but each one is also small and self-contained enough that persistence and critical thinking can always lead to victory.

“It has never felt too easy nor have I ever been permanently stumped.

“It’s smart, it’s pretty, and it never dwells on any one idea for too long. At its heart is a quality math puzzler, but what makes it shine is the dark comedy found in killing cartoon animals just to satisfy some arbitrary numerical requirements.”

• Stay tuned to Express.co.uk for more gaming news and reviews