The next Steam sale is almost upon on, with the Steam Summer sale set to kick off in a matter of days.

Valve never officially reveals the date of their next Steam sale ahead of it being launched, but we have a pretty good idea of when it’ll happen.

The popular whenisthenextsteamsale.com site is currently running a countdown until the next Steam sale.

And they’re expecting the next Steam Summer sale 2019 to take place on Tuesday June 25 2019 with deals going live at 6pm BST.

While this isn’t an official Steam announcement, whenisthenextsteamsale.com have a reliable track record for predicting the dates of Steam sales.

Describing how they calculate when the next Steam sale will launch, the website said: “Valve never announces Steam sale dates up front, but Steam sales return every year in a relatively stable frequency.

“Based on data from the last few years, the upcoming sale dates are predicted. 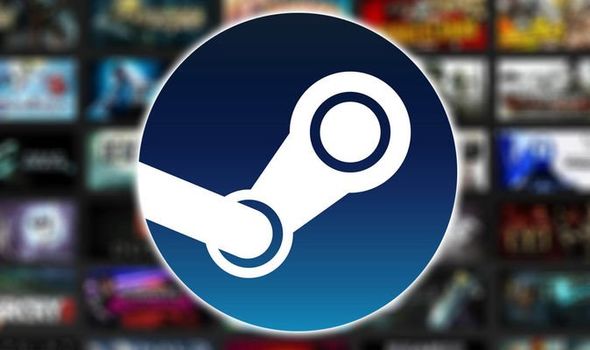 “These predictions are a combination of the following factors.

“Dates and months in which a sales started, which day of the week a sale usually starts, how long a sale usually lasts, what dates/events a sale generally hits, times are based on the East Pacific time zone.

“Furthermore the dates are updated every now and then when there is more information in recent news.

“As you can see there are multiple sources to find out when a sale will most likely start.”

The site added: “In the end the dates provided by this site are basically a guess, even though it’s an educated one.

“This means that it’s more likely that a sale will start at a different time than the timer says, or maybe even not start at all.

“It’s a good idea to keep in mind that dates can deviate a few days.”

Most recently Steam held their Spring Cleaning event which ran during May.

Instead of offering money off dozens of titles, the Steam event offered rewards for playing through games already in a user’s library.

Daily tasks were presented to gamers with badges and trophies all offered as players levelled up.

• Stay tuned to Express.co.uk for more news on the Steam Summer sale