Influence represents your empire's overall political power in Stellaris. It's used for claiming star systems and maintaining certain projects. An empire's Influence generation per month is usually restricted to the low single digits, so finding ways to get more can help speed up your plans for galactic dominance.

Influence needs to be carefully managed so that you can build up the large quantities you'll need to make sweeping claims and maintain diplomatic treaties. It's also heavily used in Espionage, so keep these methods in mind if you plan to have a vast spy network! 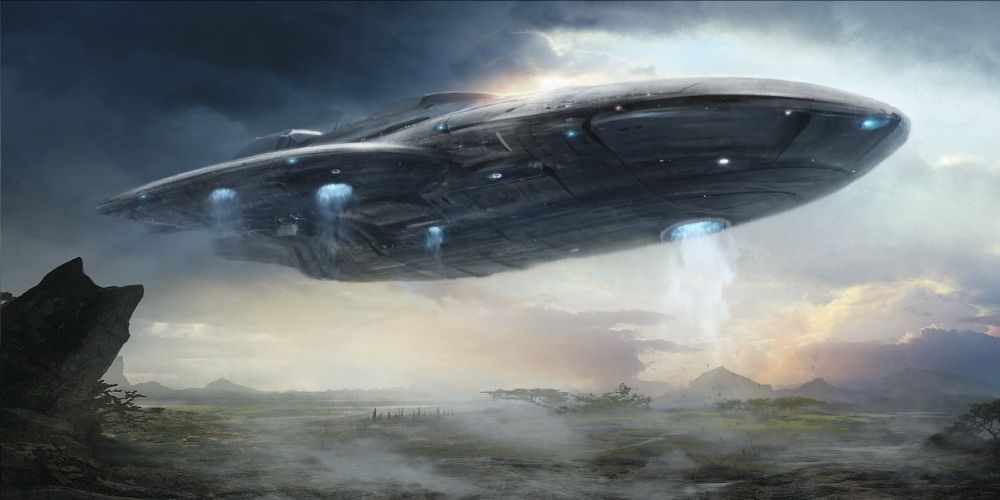 If you've played Stellaris before and are coming back to it after a break, one important fact to remember is that the uses of Influence have been narrowed in scope over the last few updates. There are also far fewer sources of Influence than there were previously.

Specifically, the support of Factions within your empire no longer produces Influence, but rather Unity. By the same token, most Edicts that formerly cost Influence now cost Unity instead. Unity is also used in the place of Influence to sway elections in Democratic and Oligarchic governments.

Influence is still used to build Starbases and claim systems, and it's also a key resource in the game's Espionage system.

How To Gain Influence From Diplomacy 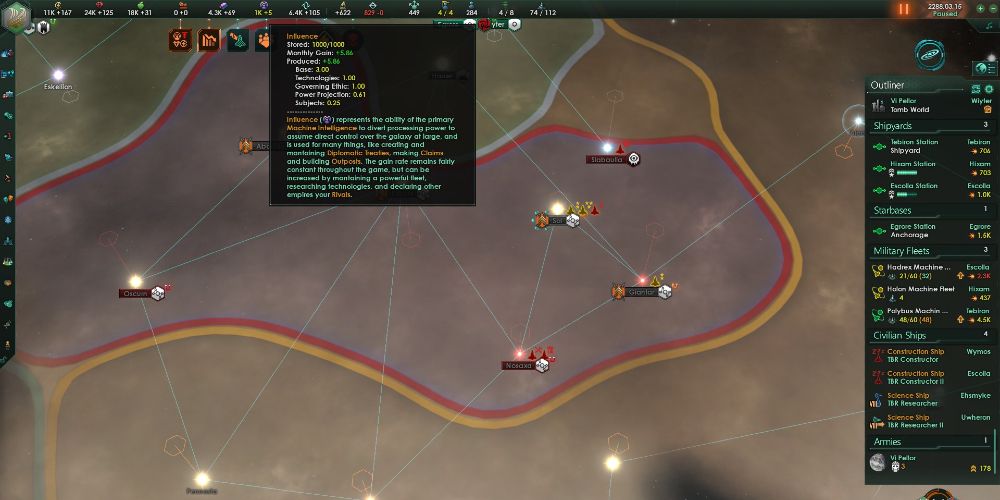 If your empire doesn't get along with another, but you forget to set them as Rivals, don't worry – chances are they'll declare you as a Rival, which will serve as a reminder to do the same to them.

Positive relations with other empires will incur an upkeep paid in Influence each month, so your Rivalries and Agreements will in most cases cancel each other out. If you do need to reduce your Influence costs, see if there are any treaties that can be safely canceled, even temporarily.

Subjects, on the other hand, give their overlord one quarter of a point of Influence each month. If you're following Domination Traditions and have several subject empires, you can increase your Influence income considerably.

How To Gain Influence From Characters 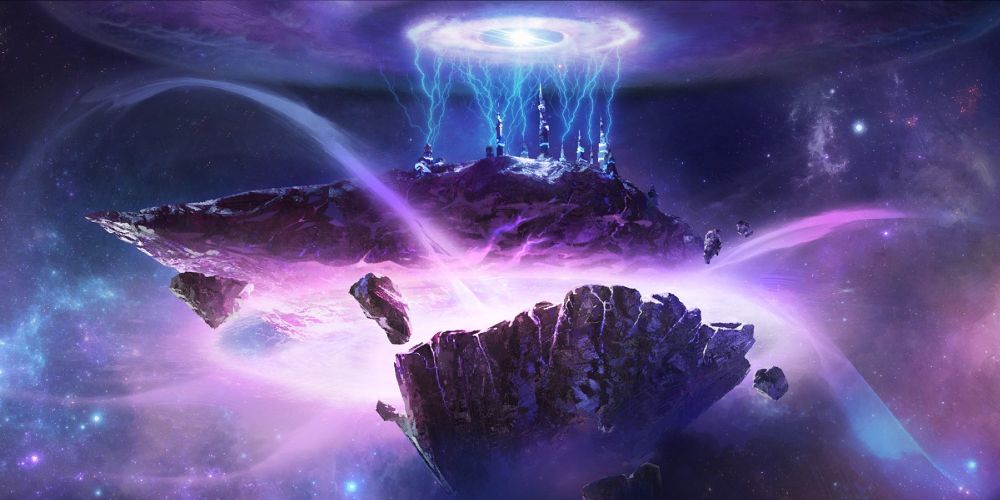 If you have the Nemesis DLC, you may be able to proclaim yourself Galactic Emperor through shrewd diplomacy. If you successfully pull this off, you'll get an astounding six Influence per month for as long as you can maintain your iron grip on the galaxy!

A Ruler with the Psychic trait also generates half a point of Influence each month, so researching the Psionic Theory technology can give you a chance of getting Leaders with this powerful ability. Alternately, if you pursue the Psionic Ascension Path for your empire, eventually all your Leaders will be Psychic. You'll even have a chance to turn one character into the immortal Chosen One, who generates a full point of Influence per month while serving as Ruler.

What Is Power Projection? 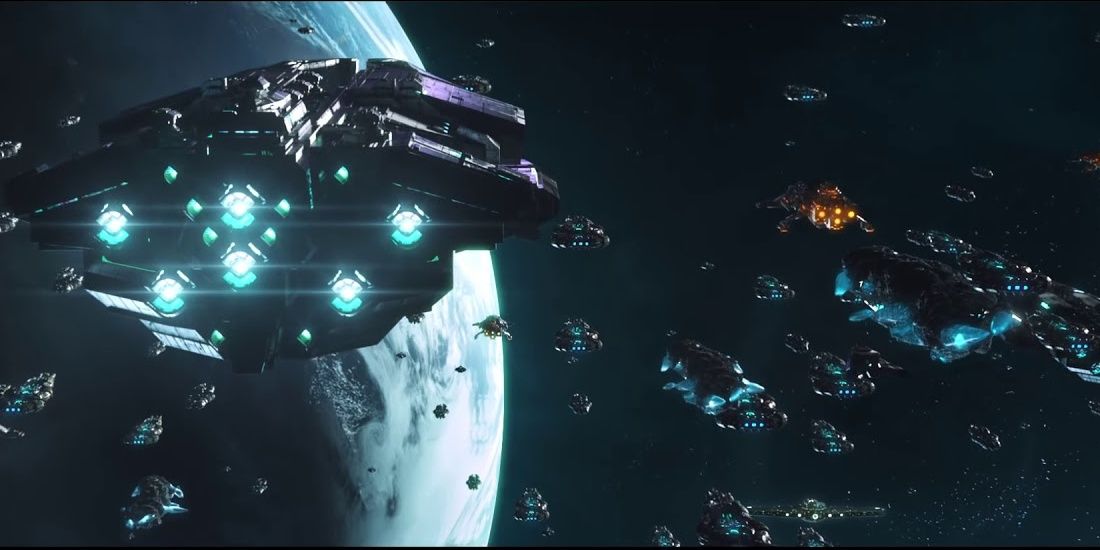 Power Projection is calculated based on the size of your fleet, not its quality. A handful of devastatingly powerful Battleships won't generate as much Power Projection as a giant swarm of outdated Corvettes.