Fighting games, along with sports games, are my junk food games. Brain off, endorphins on type games. Chill out games. Late night pizza games. For a lot of people it’s shooter games, but for me it has always been fighters. As with a lot of you who play shooter games, it’s just so many buttons and bright lights. I’m never going to go pro at Tekken, and that’s the only one I’m even halfway good at. I’m sure there are other people who played the Street Fighter 6 closed beta who can tell you about it’s gameplay improvements, competitive tweaks, and how the scene might measure up to the Street Fighter’s of old, but the realisation I came to was that I could see myself playing this. It’s a simple observation, but an effective one.

The closed beta began with a character creator, which instantly gave the game a more personal touch than most fighters offer. In Tekken 7, the heavy customisation features were a big win, even if it was a little disappointing that many of the outfits and accessories were jokes. In Street Fighter 6’s beta, this custom character wasn’t actually a fighter, but instead an avatar that you controlled by walking around a strange metaverse. Online matches were found by exploring an arcade and taking a seat at a cabinet, with your opponent sitting opposite. 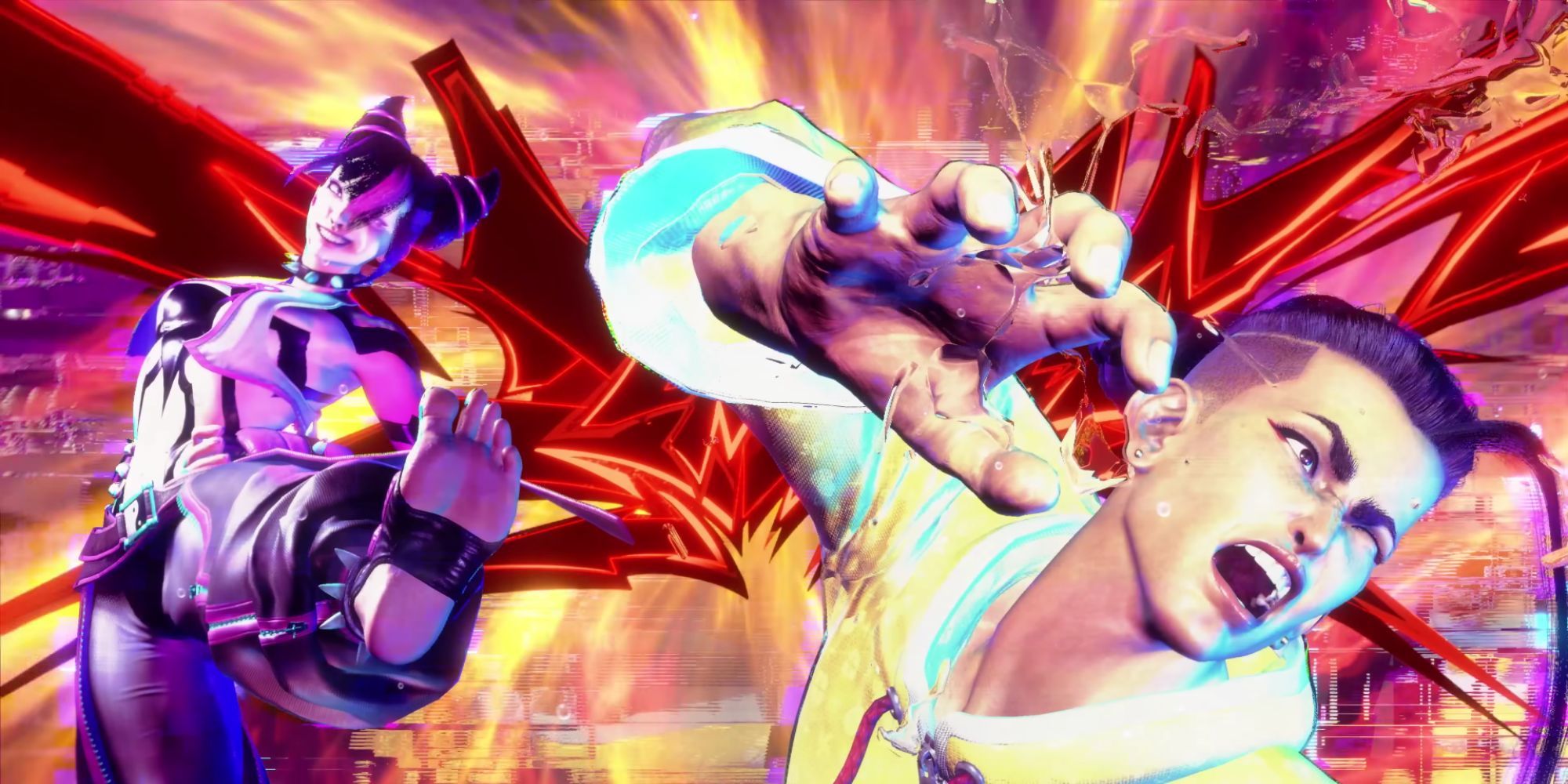 In some ways, this seems like a lot of pointless filler. But it shows an over-the-top level of theatrics that Street Fighter has badly missed. Previous editions of the game have always seemed dull and slow affairs, too serious and dark. There were pops of colour, and fighting games as a concept are inherently ridiculous (Harley Quinn going toe-to-toe in a fistfight with Superman in Injustice is one of the more outlandish matchups). But as a general rule, the vibes were off. Tekken’s vibes were on. It’s as simple as that.

Street Fighter 6 is the series embracing the theatrical, an entry that throws around colour like Jackson Pollock. It feels like the game wants you to have fun, where it used to want you to be good at it. I have no idea if it’s easier or harder to conquer the online scene, but it’s much easier to sit on your sofa with the lights dimmed and have a good time with it. 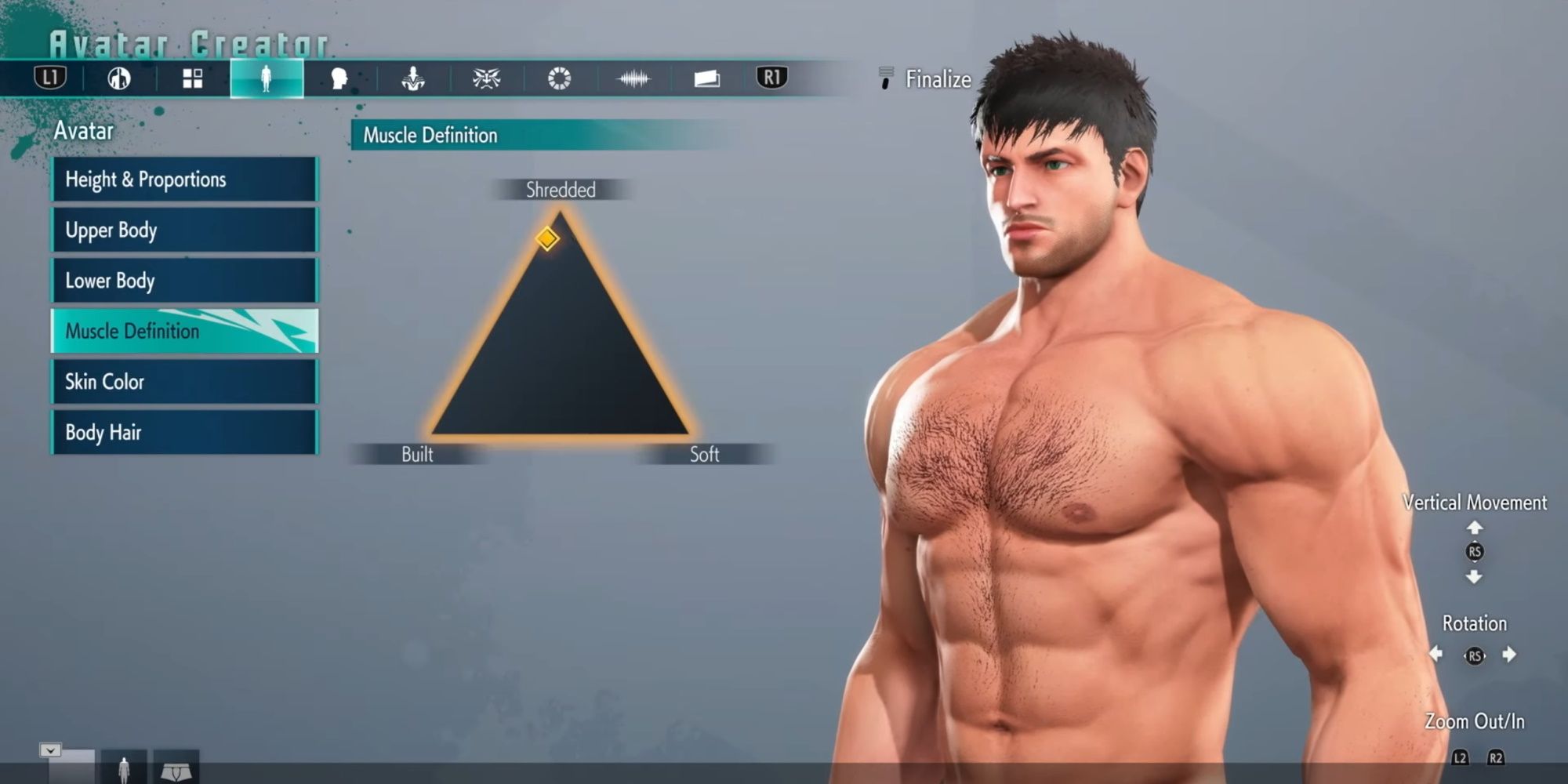 All this and we haven’t even found a match yet. The presentation is fantastic, but once you start playing, the game comes alive. It feels more fluid than older entries, combos feel more satisfying and less frustrating, the complexity toned down in favour of fast paced action. There may be some who aren’t on board with it – this feels like the most ‘Tekken’ Street Fighter I’ve played, even above Street Fighter X Tekken, and purists might not want to see such a major shift. But the fighting game scene has been moving in that direction.

A swell of the casual market and the increased presence of platform fighters has seen crowd pleasing fists of flair win out over technical and mechanical expertise. Some may lament the loss of Street Fighter’s purer approach, but the series needed to freshen up. Street Fighter 6 seems to be a Street Fighter that has finally learned its lesson. 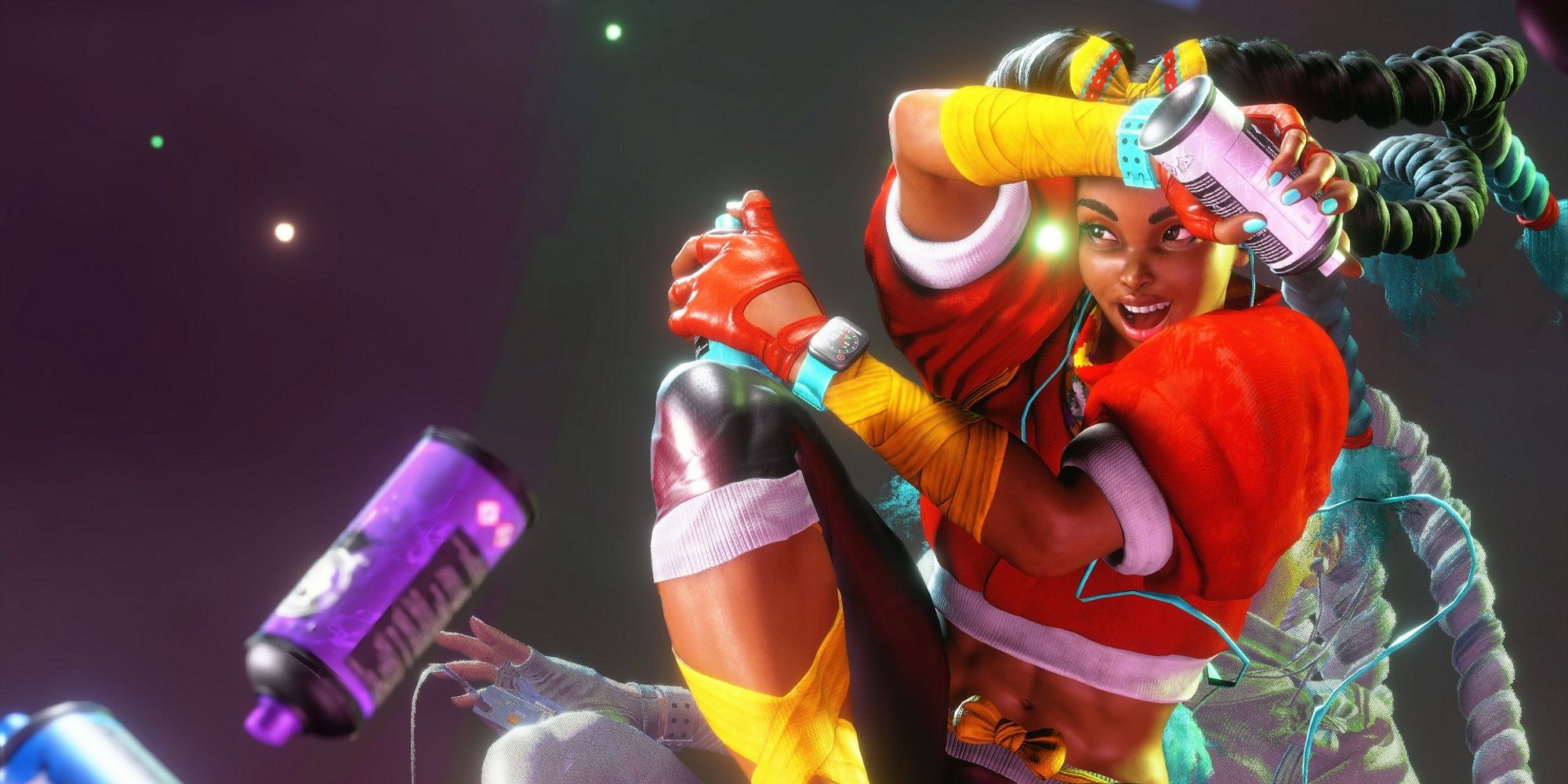 Though the roster was limited in the beta, I was already getting to grips with what each character brought to the table. Culturally, it’s impossible not to have an awareness of Street Fighter, but I’d tuned the other games out so early and so often that I was less aware of how each fighter behaved in battle. For the first time, I feel like I have a Street Fighter main. Whether Juri remains at the top of the tree after launch, I have no idea, but the fact she needs to be deposed highlights how effective the beta was.