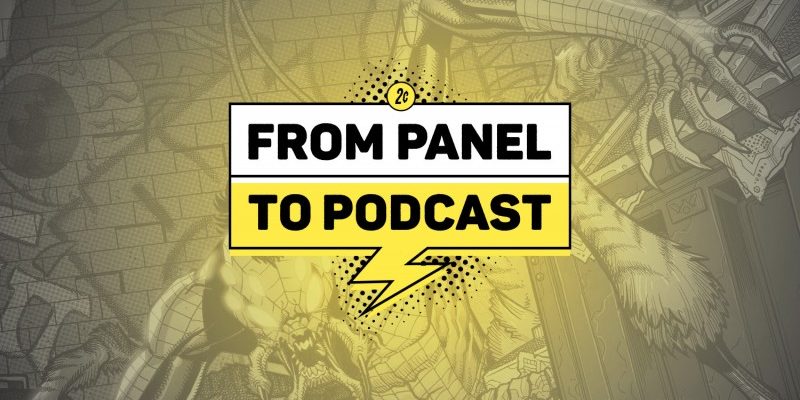 Two big games were just delayed: the sequel to The Legend of Zelda: Breath of the Wild and Suicide Squad: Kill the Justice League. On this week’s From Panel to Podcast episode, we talk briefly about the latter being moved into 2023, and also discuss Marvel Unlimited coming to Xbox Game Pass – a move that shocked us.

As always, we spend most of the episode talking about last week’s comic book releases, and end the show with a look ahead to what releases next Wednesday.

From Panel to Podcast is a weekly show created by two lifelong comic book readers who offer suggestions on which comic books you should be reading each week. Each episode also dives into the latest developments for comics in video games, movies, and television shows. We’ll even discuss comic book collectibles and anything we think you should know about that pertains to this entertainment medium.

Be sure to subscribe to From Panel to Podcast on your favorite podcast platform. The show is available on Google Podcasts, Spotify, and Apple Podcasts.