Frank Barber is the first playable character in Sunday Gold. Pessimistic and pragmatic, he knows that no job is ever as easy as it sounds at first. His lock picking skills and ability to notice small details make him great for snooping around Hogan facilities, and in combat he excels at setting up his teammates for success while avoiding damage himself.

Unlike Gavin and Sally, Frank doesn't share any skills with any other character. He can be built as a support character, a debuff engine, or a ranged heavy hitter, and will usually act in all three capacities at one point or another. Read on to learn about the best skills available to Frank throughout Sunday Gold. 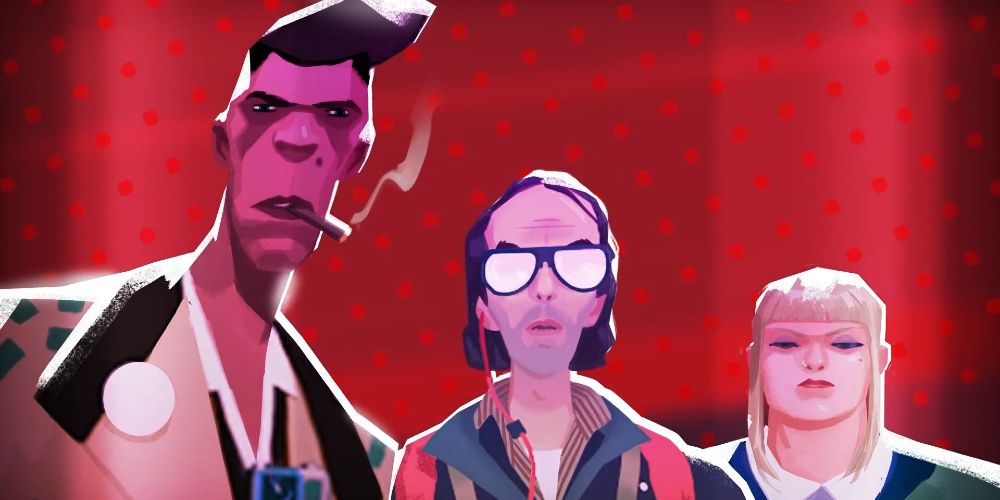 Once Frank learns Keen Eyed, the team gains the ability to see enemy hit points, status, and other useful information by right-clicking when targeting them.

That's all good to have, but the icing on the cake is thateach rank in Keen Eyed also grants Frank a stat boost. With extra Avoidance and Initiative, Frank becomes even more slippery than before! 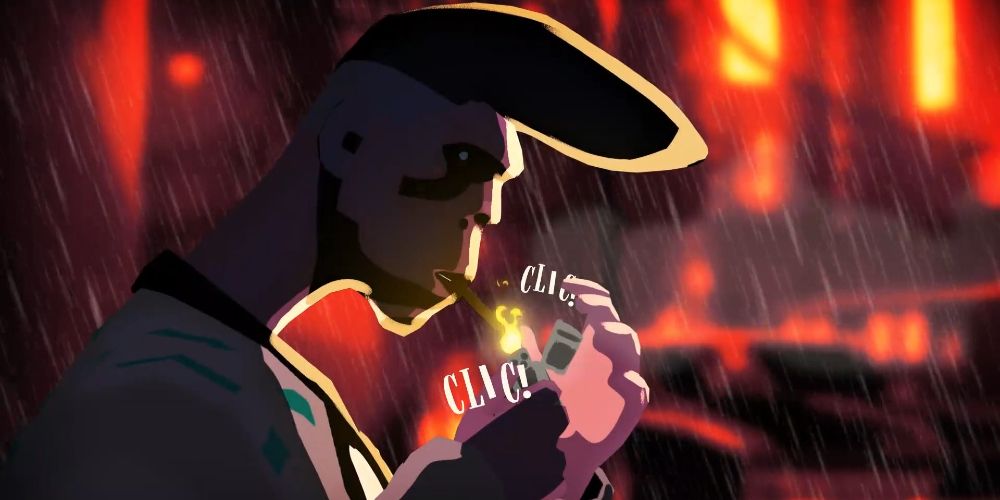 By marking an enemy with Focus, Frank makes it easier for himself and his teammates to dispatch the chosen foe quickly. The mark is a debuff to Avoidance and Damage Resistance, rather than an increase to the team's accuracy and damage, so it's best used against enemies that are naturally hard to hit.

Bosses are a particularly good target for Focus, as they tend to drop the team's hit rate into the sixties and seventies based on their Avoidance alone. Each Skill Point invested in Focus reduces the AP cost, so try to have it leveled up at least a little before reaching the end of Chapter One. 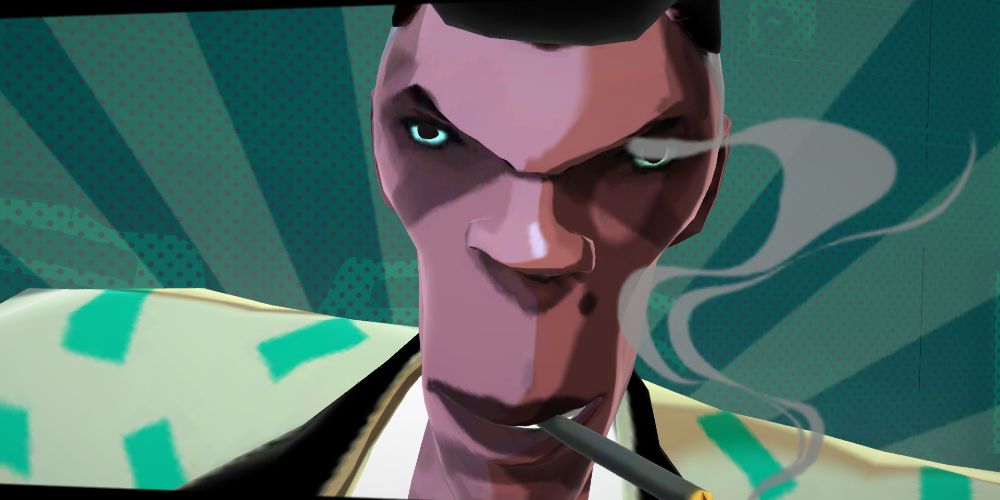 Frank's long guns can deal some serious damage, especially if he has the right ammo for the enemy you're currently facing. With Headshot, Frank can deal damage to meet or even exceed Gavin and Sally!

Headshot has a hefty AP cost and an accuracy penalty, so it's best to prepare a turn in advance before unleashing this devastating move. If Headshot connects, Frank will deal more than double his normal weapon damage and have a chance of inflicting Blind on the target… assuming they survive, of course.

Putting Skill Points into Headshot significantly increases its damage bonus. If this ability is going to be a major part of your strategy heading into Chapter Three, consider reassigning Skill Points at the pub to max it out before departing. 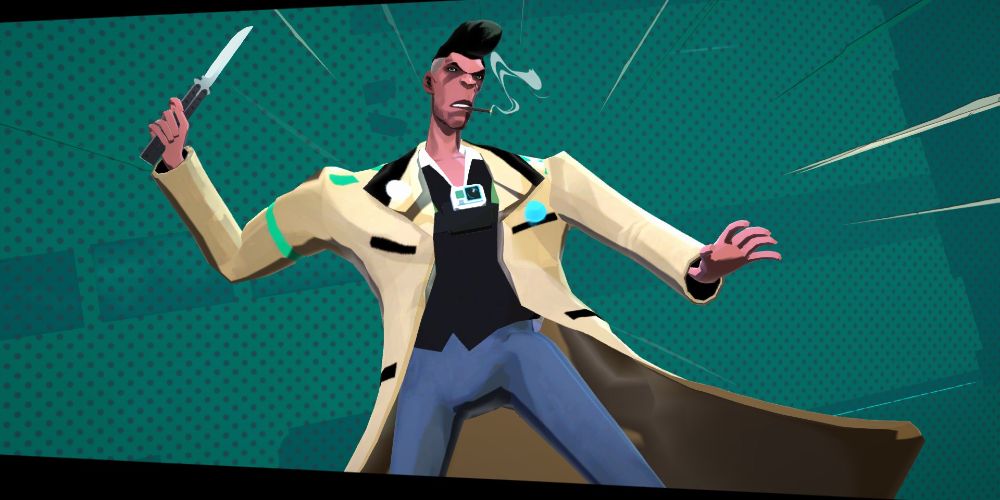 Bleed damage is essential for winning boss fights in Sunday Gold, since Hogan's top enforcers tend to have huge quantities of HP. Frank can use Artery Slash to reliably inflict the Bleeding status effect, dealing damage every time the affected enemy takes a turn.

Enemies can have multiple stacks of Bleeding, and almost none of them have any ability to remove the effect once it's applied. While Artery Slash doesn't deal a lot of damage up front, it more than makes up for its low hitting power as the fight goes on.

Frank can use Artery Slash even if he has a blunt melee weapon equipped. 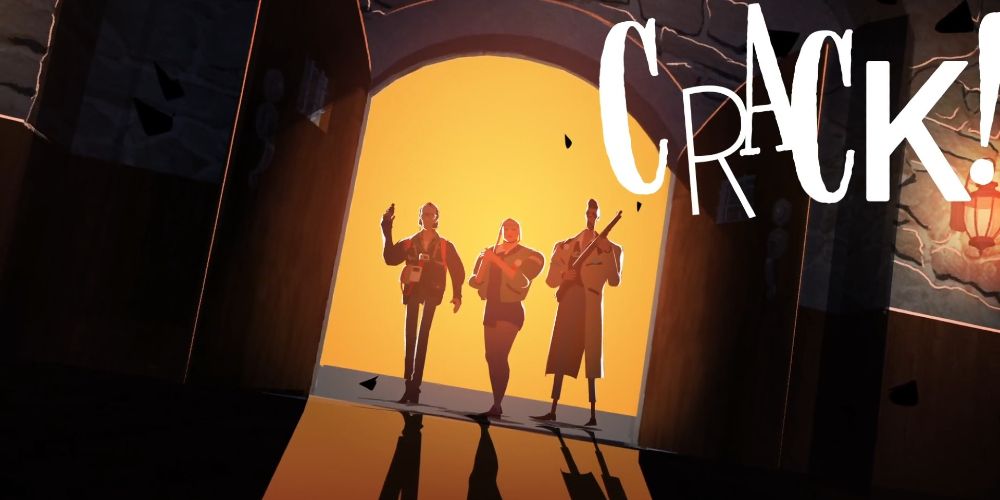 Putting Skill Points into Lock Picking also makes the minigame slightly easier. While you can also use the game's accessibility options to reduce the manual dexterity needed, the extra width on a lock's sweet spot makes it less likely that you'll fail an attempt and have to start over. 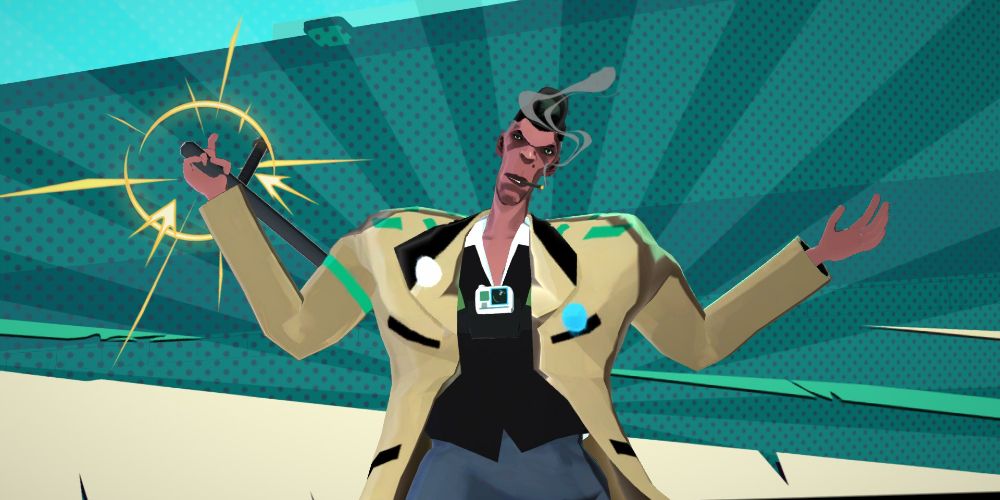 All three characters will have their Composure tested over the course of the game. If it drops too low, you risk your teammates panicking and acting at random in combat. It is possible to avoid this by simply entering commands before the panic timer expires, but during tough fights you might not have that luxury as you need to plan your moves carefully.

Once Frank learns Appease, he can restore a teammate's Composure, taking them out of panic and reducing the risk that it will happen again. The target gets a twenty-percent Stress resistance buff as well! Frank can even use Appease on himself, so battles against Composure-reducing foes like Robotic Guard Dogs will be much less stressful for everyone. 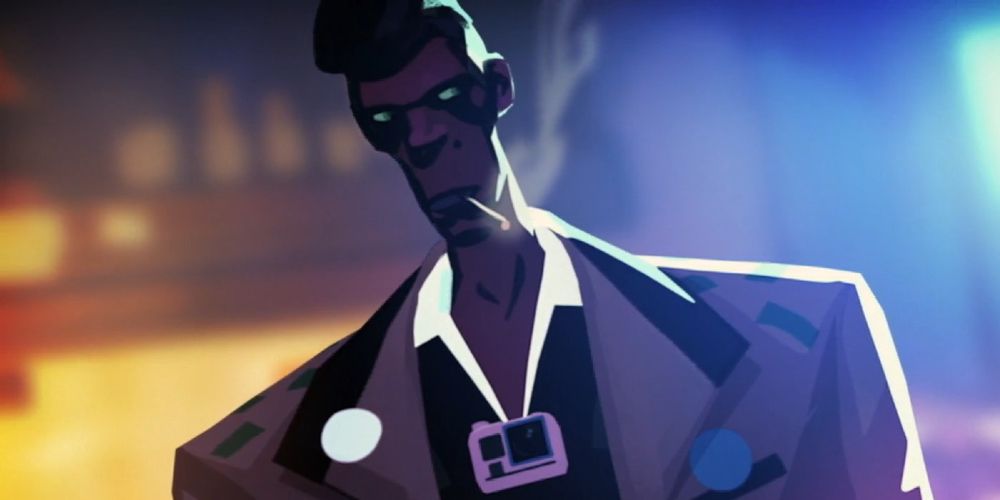 Frank has the highest Avoidance out of anyone on the team, making it more likely that enemy attacks against him will miss. With Evasive Strike, he becomes even harder to hit and deals some impressive damage at the same time!

Evasive Strike deals slightly more damage than a regular attack with Frank's melee weapon, but only strikes once rather than twice. However, he gains the Evasive buff for two turns afterward, increasing his Avoidance by twenty-five percent! Try equipping the Light Refraction Module when you find it for an extra dodge bonus, and Frank will have little to worry about in most fights. 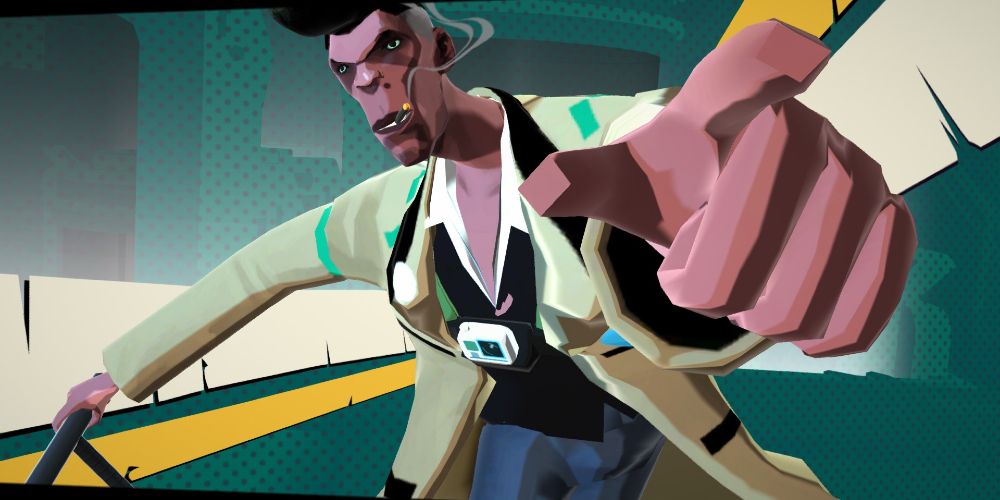 Despite Frank's rough personality, his ability to stay cool under fire grants him some impressive leadership abilities. The best of these is Motivate, which appears surprisingly early given how good it is.

Motivate has a high AP cost, so it's definitely worth sinking some Skill Points into making it more manageable. When used in battle, the targeted teammate gets an increase to most of their stats, including their maximum AP. Best of all, their AP is immediately refilled to the new maximum!

Strategically using Motivate can set Gavin or Sally up for several turns of massive damage output without having to spend time Guarding. Accuracy and Critical Hit Chance both get a ten-percent boost from the skill's buff, so using Skills that capitalize on those stats are the best way to get the most out of Motivate.