The event will be held on the Gran Turismo Sport platform as the Sony PlayStation 4-exclusive title is the only one to officially feature the championship’s Dallara SF19 car, with the option to use either the Honda- or Toyota-powered version.

It will be broadcast on both Japanese satellite TV channel J SPORTS as well as Super Formula’s official YouTube channel, beginning at 7pm JST (10am GMT).

It is not yet clear which track will be used, but of the six tracks currently on the calendar, GT Sport features three: Suzuka, Fuji Speedway and Autopolis.

Calderon, who only recently made her first foray into esports, will be replaced by Drago Corse team owner and former SUPER GT champion Ryo Michigami.

The other three drivers will not be replaced, meaning Dandelion (Nirei Fukuzumi), Mugen (Tomoki Nojiri) and B-Max/Motopark (Sergio Sette Camara) will also be represented by only one driver. Sette Camara is the only driver taking part who does not reside in Japan. 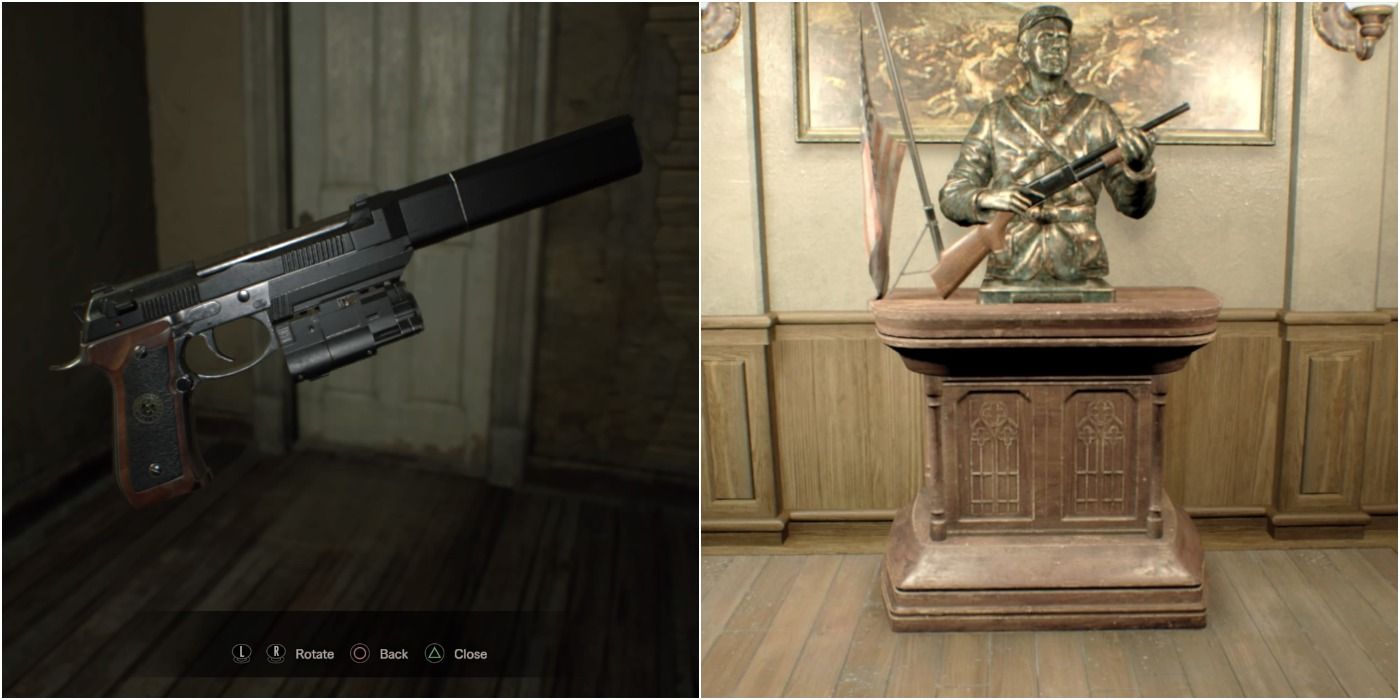