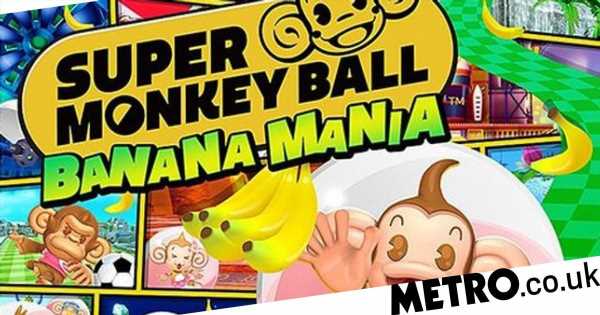 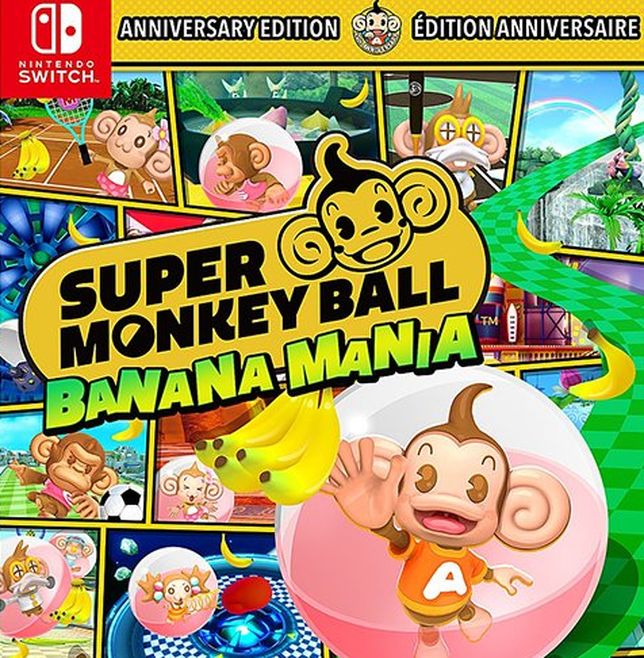 It seems Sega is intent on bringing back Super Monkey Ball, with what seems to be a combined remaster of the first two games.

A new Super Monkey Ball may not be the most anticipated game of E3 2021 but it does seem as if one is on the way regardless, and possibly to be unveiled today.

The name Super Monkey Ball: Banana Mania has come up before, on both the Brazilian and Australian age rating boards, but now box art and screenshots have turned up on Twitter via German wesbite TechnikNews.

There doesn’t seem much doubt that the images are real, which means the more important question is whether the game genuinely is brand new or if, as it seems, it’s some kind of remaster.

Sega already released Super Monkey Ball: Banana Blitz HD in 2019, which was a remaster of Wii game Banana Blitz. That always seemed an odd choice though as Banana Blitz wasn’t a particularly popular entry in the series and originally relied on motion controls.

To judge by the screenshots, Banana Mania seems to be a remaster incorporating levels and mini-games from the first two entries in the series – which are still regarded as the best in the franchise.

Since most Super Monkey Ball games tend to feature similar visuals and mini-games there’s no guarantee that this is actually a remaster and you can see some new characters in some of the shots.

Sega don’t have a dedicated E3 showcase but it is the Nintendo Direct on Tuesday at 5pm and it wouldn’t be a surprise if this turned up there.

There’s no suggestion that Banana Mania is a Switch exclusive though, since the age rating listings had it down for Xbox, PlayStation, and PC formats as well.

But, like all publishers this E3, it may be that Nintendo doesn’t have much else to talk about this year…