Supercell is expanding the Clash universe, as three new titles set in the Clash of Clans universe are currently in development. The studio stressed that all three games will have no impact on Clash of Clans or Clash Royale and that any – or all – of the games could be canceled if they don’t reach specific quality standards.

The three titles in development are Clash Quest, Clash Mini, and Clash Heroes – each one belonging to a different genre and giving the Clash universe a bit more background.

Clash Quest is a turn-based tactical adventure, Clash Mini is a board game that sees you building teams of miniatures, and Clash Heroes is a co-op ARPG. All three titles are in the early stages of development, but you can get a sneak peek at the “Mini” characters on the Clash Mini Twitter page.

“We want the community to know the different types of Clash games being worked on – these new games are nothing like prior Clash games,” Supercell announced. “We want to focus on creating new ways of enjoying and playing with your favorite Clash characters, while deepening the world through new environments and gameplay experiences.”

“Keep in mind we’re still holding every individual Clash game against the same high standards as any of our other games. With your feedback, we think these 3 can become the great games that Clash fans deserve. If they don’t meet the standards though, we’ll kill them and move on to other attempts – related to Clash or not.”

Speaking of games outside the Clash universe, Supercell briefly mentioned that it’s also working on a few non-Clash titles. However, no specific details were provided.

Despite carrying out development on at least four new games, Supercell is adamant Clash of Clans and Clash Royale will continue to see the same support. The teams working on Clash Quest, Clash Mini, and Clash Heroes are entirely separate, so you can expect to see the same, constant flow of content into the two current staples of the Supercell roster.

NEXT: Microsoft Confirm That Yes, That Xbox Mini Fridge Is Actually Happening 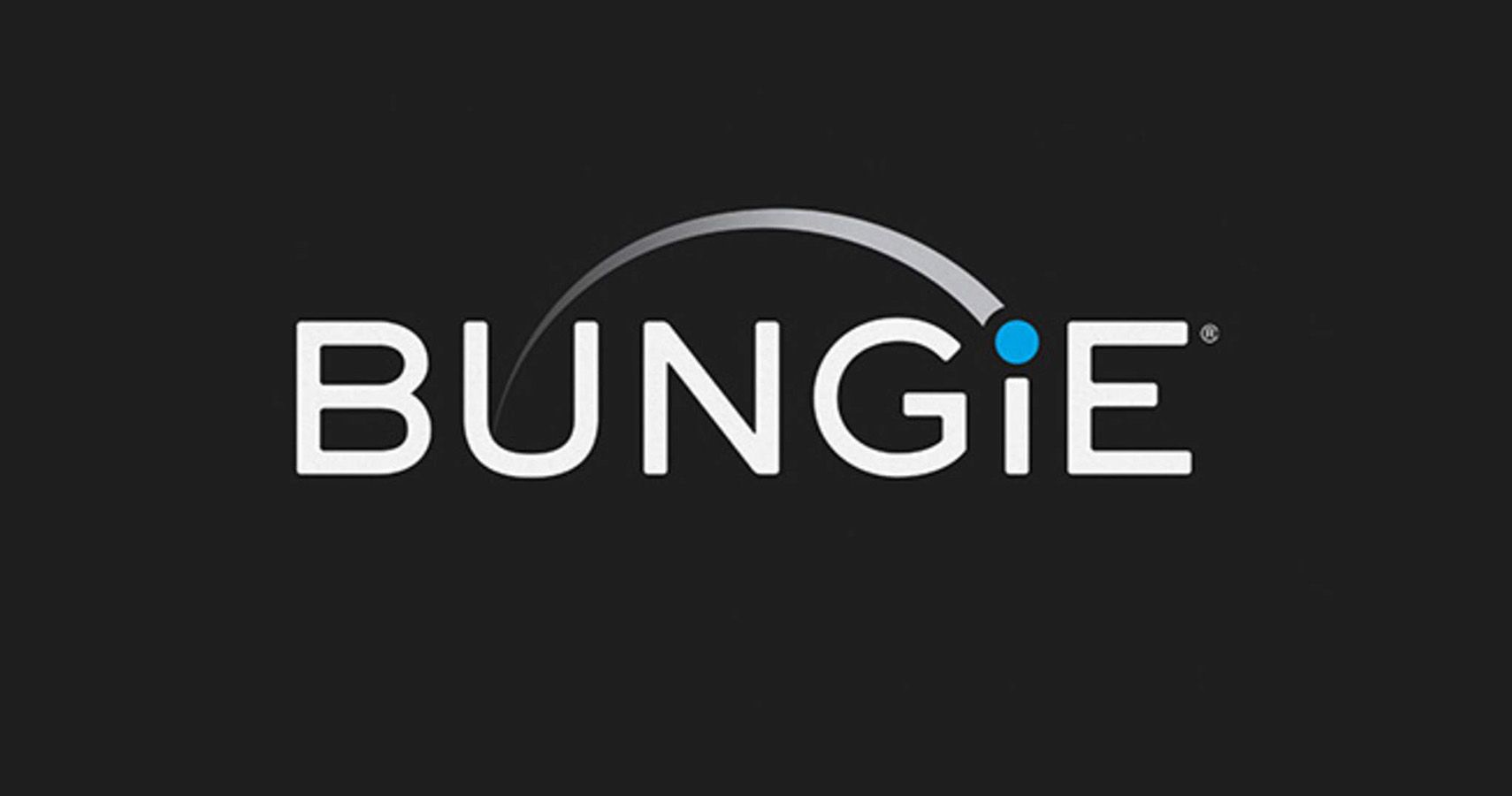