PlayStation has released a “First Play” trailer featuring tennis star Naomi Osaka, as she received her first hands-on experience with the PS5. The 3-minute trailer gave us some insight into Osaka’s relationship with video games, as well as a closer look at Capcom’s upcoming Resident Evil 8.

The trailer began with Osaka marveling over the new system in front of her, calling it her “childhood dream.” PlayStation’s interview with the sports star highlighted her personal relationship with video games, as she mentioned how it calms her down during the stress of tennis tournaments. Osaka also revealed her fondness of playing with her friends in MMORPGs, and her sister who is apparently very good with FPS gameplay. Osaka was very charming as she indulged in a little bit of Spider-Man: Miles Morales, saying the game came “very close” to what she imagined real web-slinging to be like.

Related: Why Carlos Oliveira Should Return in RE 8 (& 5 Why Capcom Needs To Introduce More New Characters)

Osaka entered the abandoned village of Resident Evil 8, giving off all the vibes of a classic folk horror. Admitting that she doesn’t like horror movies, she confirmed that she wasn’t completely against horror games. She thought Resident Evil 8 was the perfect balance for her, as protagonist Ethan Winters wandered the snowy back alleys of the rural village. Osaka also commented on how the DualSense controller’s adaptive triggers responded to how Ethan moved. Capcom had previously revealed that the title would support adaptive triggers.

The demo featured Ethan traversing rooftops – gun in hand – and doing some exploring within abandoned houses of the village. He met a survivor in one of the houses, which made Osaka jump a little despite being prepared. Osaka indirectly praised the game’s atmosphere, emphasizing how much scarier it would be to play in the dark. Whilst getting a peek at some of the zombies, Osaka stated that “horror fans and especially Resident Evil fans would really love [Resident Evil 8].”

We recently compiled a list of unresolved questions that we would love Resident Evil 8 to answer, including Jake Muller’s link to a possible vaccine. We also explored the reason behind Capcom’s decision to name the series’ eighth title Village, with a debut that was a resounding hit with fans during the PS5 Future of Gaming showcase.

More: Despite its Slow Launch, Here’s Why Resident Evil 7 is About to Hit 8 Million Sales 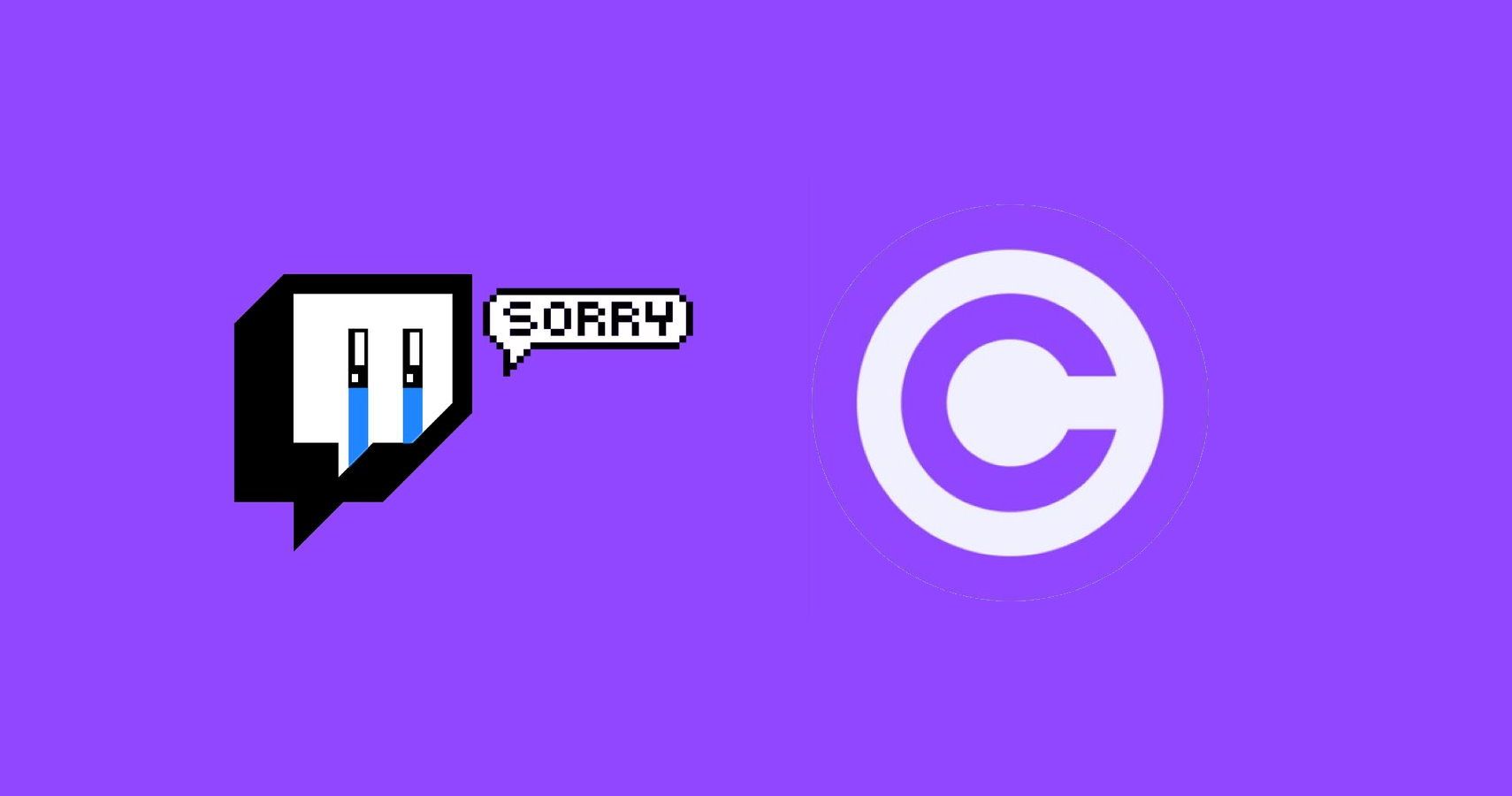