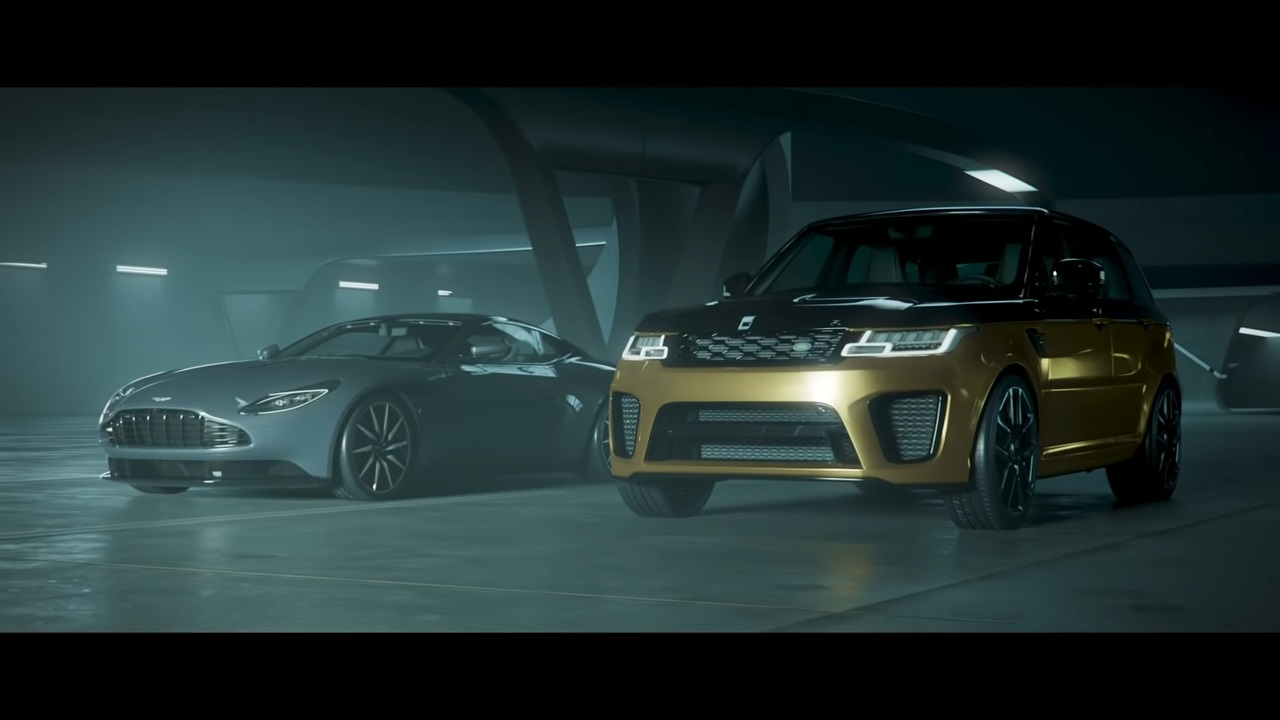 Not only will it not release in September anymore, but the next Test Drive Unlimited is leaving last gen consoles behind.

Gotham Knights isn’t the only upcoming release to cancel its last gen versions. The newest Test Drive Unlimited game is following suit while also being delayed into next year.

Developer KT Racing and publisher Nacon dropped the news earlier today, explaining that the PlayStation 4 and Xbox One versions were being abandoned so the team can take full advantage of the technology of their more modern counterparts: the PlayStation 5 and Xbox Series X/S.

Fortunately for Nintendo Switch owners, this doesn’t mean the Switch version is being cancelled as well.

No specific reason is given for the delay, only that they wish to spend more time on development to ‘make it the most polished gaming experience in the franchise.’

The open world racing game was originally planned for a September release, but now lacks any sort of release month. It’s only slated for a nebulous 2023 release so it’s unclear how much longer fans will have to wait.

One upside to the extended development time is that KT Racing and Nacon are now also working on beta sessions so they can garner feedback from players.

These will be closed betas so not everyone will be able to participate. Plus, they don’t have a schedule finalised yet, meaning it’s not clear when the first of these betas will begin.

‘Test Drive Unlimited is more than just a racing game, but rather a game about the joy of driving your car, the car that reflects your style and the one you have chosen over all the others,’ reads a blog post.

‘Our goal is to meet those expectations and to stay true to the franchise’s DNA by including all those details. But we also want to go further and offer new experiences. We want to make all of Hong Kong Island and its 550km of roads to be a no-limits playground where the fun never ends.’