If you have got a console, then you are lucky because in 2021 there are so many games available for you, you won’t be able to play through all of them even in your lifetime. And they are just going to keep releasing, so I guess we will have to make this list every now and then. Anyway, in this post, we are exploring THE BEST titles for you to play on your console right now. You will definitely find one that fits your acquired taste, so keep reading. 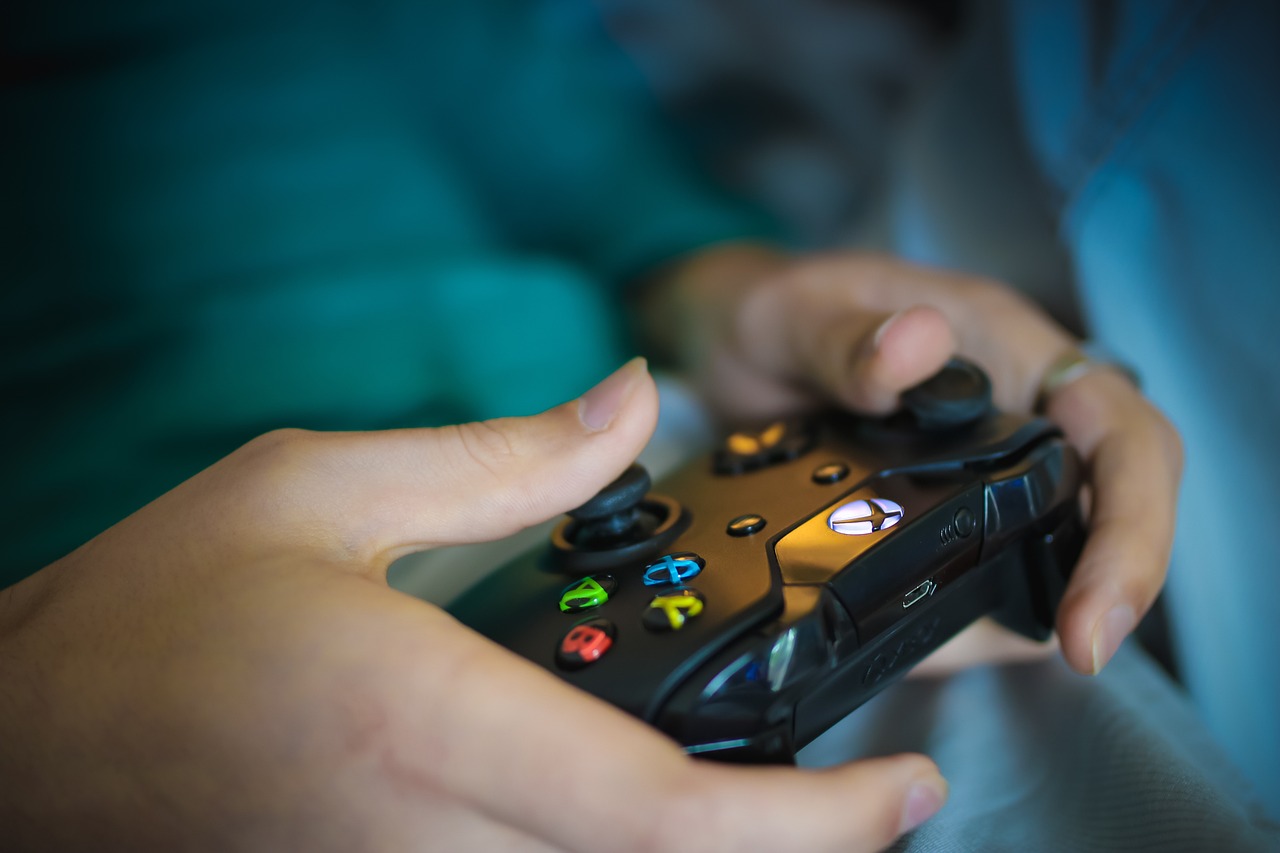 Before we begin, I want to make a special note. Not all of the games can be played on a console, some are PC exclusive. It happens the other way too, but less frequently. Even the bigger companies sometimes make that decision as it does not seem feasible to play the game on a different platform, for any reason. If you do want to play some games that are best played on your computer, here is a great listing.

The Last Of Us Part II- Sony Playstation Exclusive

We don’t like sequels either. They generally don’t turn out the way we expected, fall short of expectations, and are mostly a waste of your time. Well, in this case, we didn’t even expect a sequel. The story of the first part ended in such a way, that we thought “well, this is it”. Apparently, it’s not. And spoiler alert: this sequel is an exception to the rule. It’s badass, and maybe even better than the legendary game. Just maybe. You decide.

Now if you haven’t played the first part, we are going to explain the game just a little bit so you can get a hint of what it’s about. The setting is a post-apocalyptic world, ripe with mutants and, surprise, humans. Which ones are more dangerous is for you to figure out. In the first part, you are Joel, a smuggler who is assigned to help a teenage girl Ellie move across the country.

While moving is not super hard for those who have legs, in the settings given to us it is. The world is filled with danger, hostile enemies, and is in general decay. The cities have turned into ruins, swamps, and overall pretty unsightly compared to what they were before. Play the game to find out. To survive, you will have to use a lot of stealth, as it’s just you and the girl against the entire world. You can also use weapons at your arsenal, as well as hand-crafted tools. We still adhere to the more peaceful approach of sneaking by folks, instead of murdering them.

The second is similar, except this time you play as Ellie. If you liked the first part, do not hesitate to play it. If you didn’t, play again, like it, and play the second part. And if you still haven’t played the first part, what are you waiting for? It’s brilliant, and perhaps one of the video games in all history of video games. Go!

Yes, Kratos is back. No, he hasn’t grown any hair since. It’s three decades later, and somehow our protagonist decides to move from the warm climate of Greece to the cold realms of Norway. All jokes aside, you now have a young son that follows you around and helps in combat. For real. While many of you already played God Of War, here is why you should if you haven’t or are reluctant to try a new title:

You control Kratos, the Spartan warriors who were tricked by the Gods, Titans, and apparently all of Greece. He is raging, looking for answers, vengeance, and killing. It’s a hack and slash game, and there will be a lot of blood, fighting, and cutting heads off. You move about the world in a semi-free world, solve different puzzles and observe the movie-worthy storyline.

The recent title has substantially added to the plot. You are now, ahem, a father, and a pretty responsible person unlike what you were thirty years ago. Also, now you are wielding a giant battle axe, instead of the famous dual swords. It’s better. For cutting of giant’s heads at least, that’s for sure.

The Future of Kratos

We know that he is coming back in a sequel pretty soon. It may possibly be set in the Egyptian or Mayan world. We also are thrilled to say that we are getting a movie as well, alas! The plot is set, now they have to find the actors and actually film it. Here is an article covering the possible features of the movie.